Relax. A hike in the unemployment rate because Americans are feeling optimistic is no reason to panic 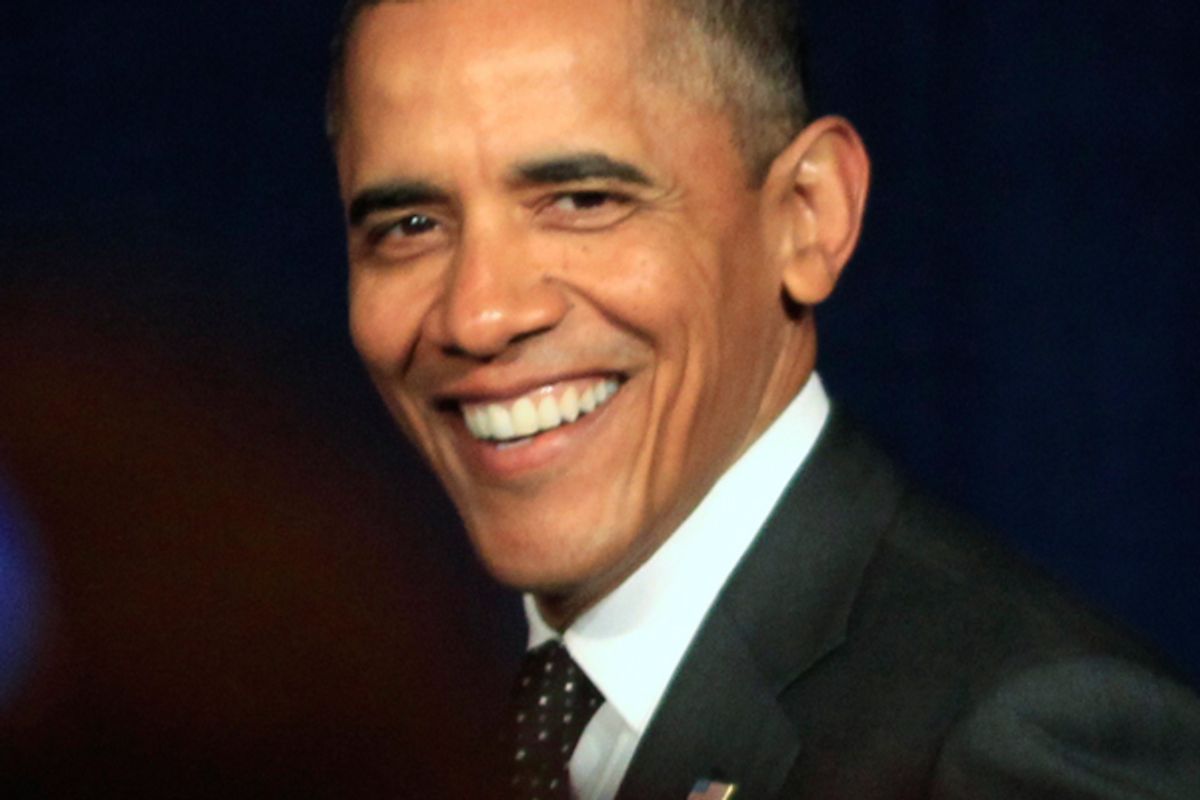 Let's nip this one in the bud. On Monday, economist Robert Reich offered up a provocative thesis: "How a Little Bit of Good Economic News Can Be Bad for the President."

The argument is simple. For most of the last year, labor market analysts have been glumly pointing out that a significant portion of the steady drop in the unemployment rate is illusory. Discouraged by the lack of job opportunities, workers have been giving up entirely. They've stopped looking for jobs altogether, and as a consequence, the overall labor force has been shrinking. A shrinking labor force combined with some measure of job growth equals falling unemployment, but not necessarily a robust economy.

However, the economy has indeed been improving, and judging by the December labor report numbers, the labor force has mostly stopped shrinking. That raises a clear possibility that people who have previously given up looking for jobs might be encouraged to start knocking on doors and submitting resumes. Which means, paradoxically, that the unemployment rate might actually start to rise as the overall economy grows faster, and the labor force expands.

And that, says Reich, "will be bad for the president because it will look as though the trend is in the wrong direction again."

Now, I have no doubt that GOP-leaning pundits and Republican presidential candidates will be quick to portray any uptick in the unemployment rate, no matter how fast the overall economy is growing, as evidence of gross White House incompetence. But I'm not sure Reich has thought this one through.

We have reasonably good evidence that voters make decisions based on their perception of how the economy is doing. But is that perception based on news headlines that say the unemployment rate jumped from 8.5 to 8.7 percent, or is it based on how they actually feel about the state of the economy in their own life? I'm betting that the latter explanation is more likely. Think about it: If people are rejoining the labor force and looking for jobs, that's because they think that there are finally some jobs to be had. That means that they are feeling positive about the economy. And that can only be good news for Obama.

We can also throw into the mix the likely possibility that any unemployment uptick that can be reasonably attributed to faster economic growth is going to be seen as a positive sign by investors who have a financial interest in paying attention to what is really happening. So far, markets have already begun 2012 in a reasonably happy mood. If economic growth accelerates, stock investors will continue to be bullish, even if the unemployment rate rises. Swelling retirement accounts and college funds will further mitigate against the supposed downside of good economic news.

You want to know what could hurt Obama? Bad economic news. Reports of mass layoffs. A crashing stock market. A big hike in gas prices. Runaway inflation. Those are the kind of things that will move perceptions in a negative direction. But an uptick in the unemployment rate because workers are feeling optimistic? I don't think that possibility is causing any sleepless nights in the White House.