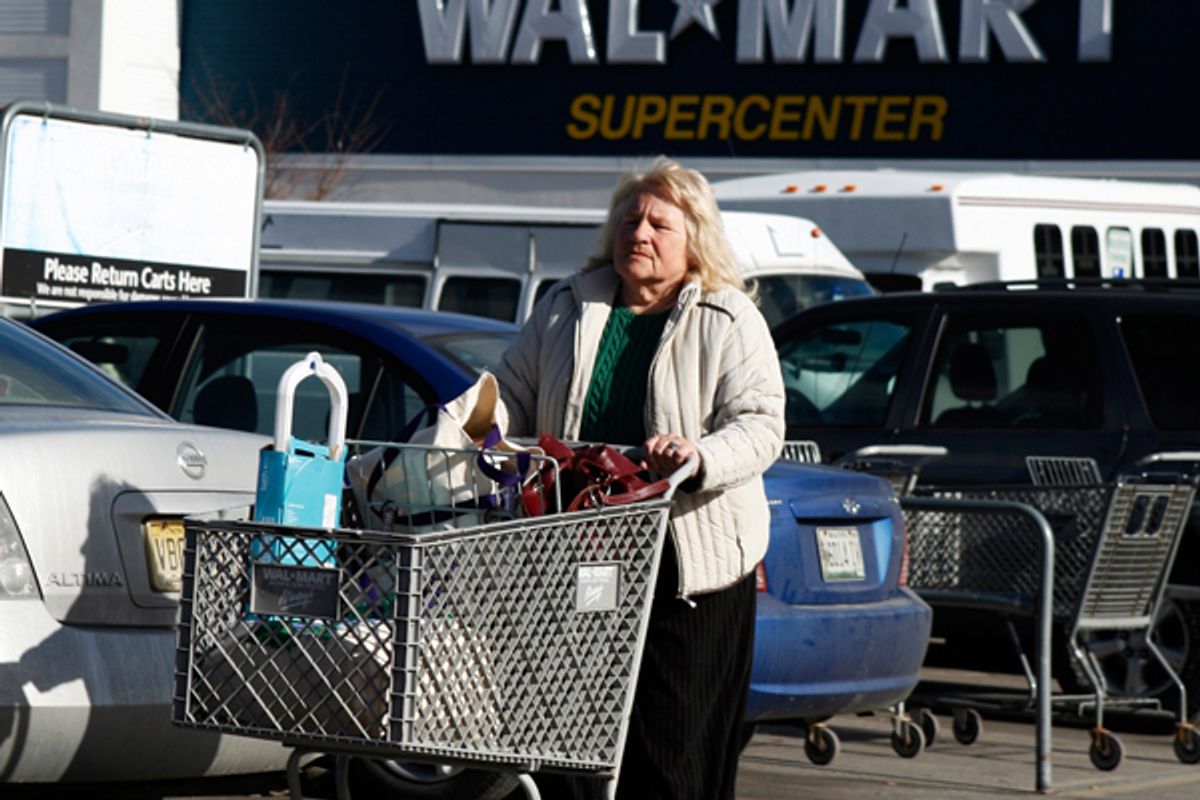 It's almost as if Republicans are actively striving to get a reputation for being mean to poor, hungry people. On Tuesday, the Philadelphia Inquirer reported that the administration of Gov. Tom Corbett plans to start restricting eligibility to the Supplemental Nutrition Assistance Program (formerly known as the food stamp program). Specifically, the state is imposing an "asset test" -- anyone under 60 years old with savings of more than $2,000 is no longer eligible for assistance.

The news isn't quite as bad as some outlets are spinning it. Pennsylvania's proposed asset test conforms to federal guidelines for SNAP and doesn't include the value of a recipient's home, retirement savings or car. But what's troubling is that the nationwide trend has been headed in exactly the opposite direction. Only 11 states currently impose asset tests for SNAP eligibility. Just four years ago, in fact, Pennsylvania's Democratic governor, Ed Rendell, abolished the state's asset test.

And with good reason, as we can readily learn from two new freshly updated informational fact sheets on SNAP coincidentally published on Tuesday by the Center on Budget Policy and Priorities.

SNAP serves as the bedrock of the federal safety net. Ninety-two percent of SNAP's $78 billion budget goes to benefits that can only be used to buy food. Seventy-five percent of SNAP participants are families with children. There are already plenty of restrictions in place that ensure that SNAP benefits primarily go to people who are legitimately poor. According to CBPP, "93 percent of SNAP benefits go to households with incomes below the poverty line, and 55 percent goes to households with incomes below half of the poverty line (about $9,155 for a family of three)."

SNAP gets high marks for low levels of waste and fraud, kicks into action quickly and efficiently when the economy craters, and is rated by the Congressional Budget Office as one of the two most effective forms of federal stimulus. Perhaps best of all, the number of recipients usually declines just as quickly when the economy rebounds. According to a recent study by the USDA, in the mid-2000s, "More than half of all new entrants to SNAP in the mid-2000s participated for less than one year and then left the program when their immediate need had passed."

As the U.S. economy continues to recover, SNAP outlays will surely decline. So why hurry it along? Could it be because conservatives think there's something fundamentally wrong with providing nutritional support? Or is it the racial angle -- the intersection of poverty and race that encourages people like Newt Gingrich to call  Obama "the food stamp president."

The most charitable way to interpret Gingrich's slur is as a critique of the president's management of the economy: If he'd been a better president, fewer people would be eligible for assistance. But there's also a deeper, darker level that connects the classic conservative antipathy to anything vaguely smelling of the nanny state. And the more one ponders that, the harder it is to fathom. The richest Americans skated through the Great Recession, while poor people lost their jobs and their homes and struggled to put food on the table. SNAP was there to help, to prevent the kind of pain and suffering that plagued American during the Great Depression, or that still afflicts citizens of less fortunate countries today. We should be thankful that Obama is the food stamp president; it's a tribute to the progress inherent in becoming a civilized nation. We don't let our citizens starve when Wall Street causes an international catastrophe. We should be proud of that.