The importance of critiquing Apple

No matter how much a company has contributed to design, it shouldn't be exempt from evaluation 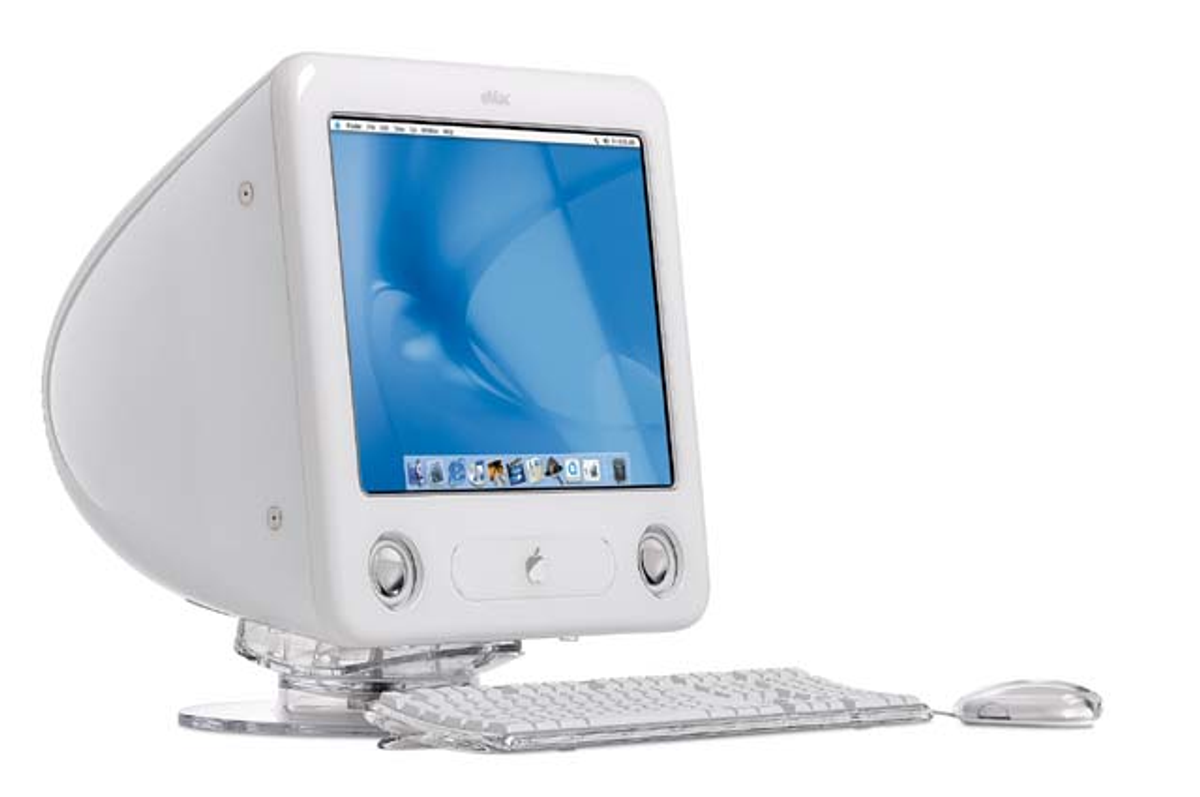 In the current issue of Print, Alexandra Lange wrote a very interesting essay titled "An Anatomy of Uncriticism," proposing the concept that certain sacred cows are not simply impervious to design criticism, they are not critiqued at all. Apple is her primary example.

"In June, when Apple unveiled its donut-shaped, spaceship suggestive headquarters in Cupertino, California, I took to my Design Observer blog to critique what I saw as its retrograde suburbanism," she writes. "... Commentators immediately wrote back, accusing me of East Coast snobbery and, worse, irrelevance."

"Apple can do whatever it wants to do. It is a company and they make good stuff and they try their best to do the best at whatever it may be. Not all companies do that ... No one can complain or has the right [to]."

She was right to be annoyed. That last phrase is just plain silly. Criticism is as necessary in every part of the design realm as it is for art and culture. Opinion sparks discussion. Discussion educates. Education forms opinion. Opinion is essential for free speech, and so on. So, what's that bunk about not having "the right" to be critical?

Lange takes her thesis further, questioning where, when and how criticism should be practiced, and what is worthy to be critiqued. (She does not, however, address who is worthy to be a critic.) In asking who, along with Apple, is "above criticism, and why" she lists three categories: "Living Legends" (and the power of excellence), "Those too good to be criticized" (owing to their good intentions) and "The Power of Happy" (bloggers who are "too helpful, too tasteful, and too relentlessly positive to be critiqued"). [Read Lange's essay for the significance of these distinctions.]

There are indeed designers and designs that get free-from-critique passes. There are also those that are totally ignored by critics for various reasons. The larger question is not who or what is scrutinized, but what deserves scrutiny. Critics must make critical choices. Saying nothing is often as telling as saying something -- although sometimes it is just ignorance. Interpreting the reason for silence is itself part of the critical discussion.

Arguably, the Apple advocate is right in a wrong-headed way. Apple has definitely done much for industrial, graphic and all manner of design. By virtue of its virtues it has earned a place in the pantheon, but that does not mean blind acceptance. Apple has made mistakes that have impacted the consuming public.

When Steve Jobs died, the first request I received asking me to write about his legacy was to focus on the "flubs," "misfires" and "failures." Aside from the Newton and Lisa, I selected the eMac (above), the handsome, though bulky and bulbous desktop without any handle. That was a design flaw that still plagues me (I still have the machine on my studio floor, too heavy and much too difficult to carry downstairs).

So, Apple is not above design criticism. Nor should any company or company's products that directly impact the populace. But does that hold true for individual designers? What about Massimo Vignelli, Chermayeff and Geismar, Milton Glaser and Seymour Chwast, who Lange singles out as "legends." All are or are about to be in their 80s. Does a lifetime of work exempt their work from evaluation? If they are still producing after all these years, which all of these designers are, shouldn't they get some kind of senior discount?

If the criterion for what warrants design criticism is based on a level of social, cultural or political impact, then a particular work is fair game regardless of the age or virtuosity of its maker. Since criticism is not meant to be a scold, but is rather a means of illuminating -- delving below the surface -- finding aspects of work that benefits by explanation and analysis, nothing and no one should be exempt. The "legends" deserve the attention, even if the work is "lesser" than their earlier accomplishments.

The critic must serve as an arbiter by choosing what is worth critiquing. Sacred cow or simple heifer, whatever the decision the critique must have merit -- it must provide value to the end-user, who, in the end, after all, will be the final arbiter.