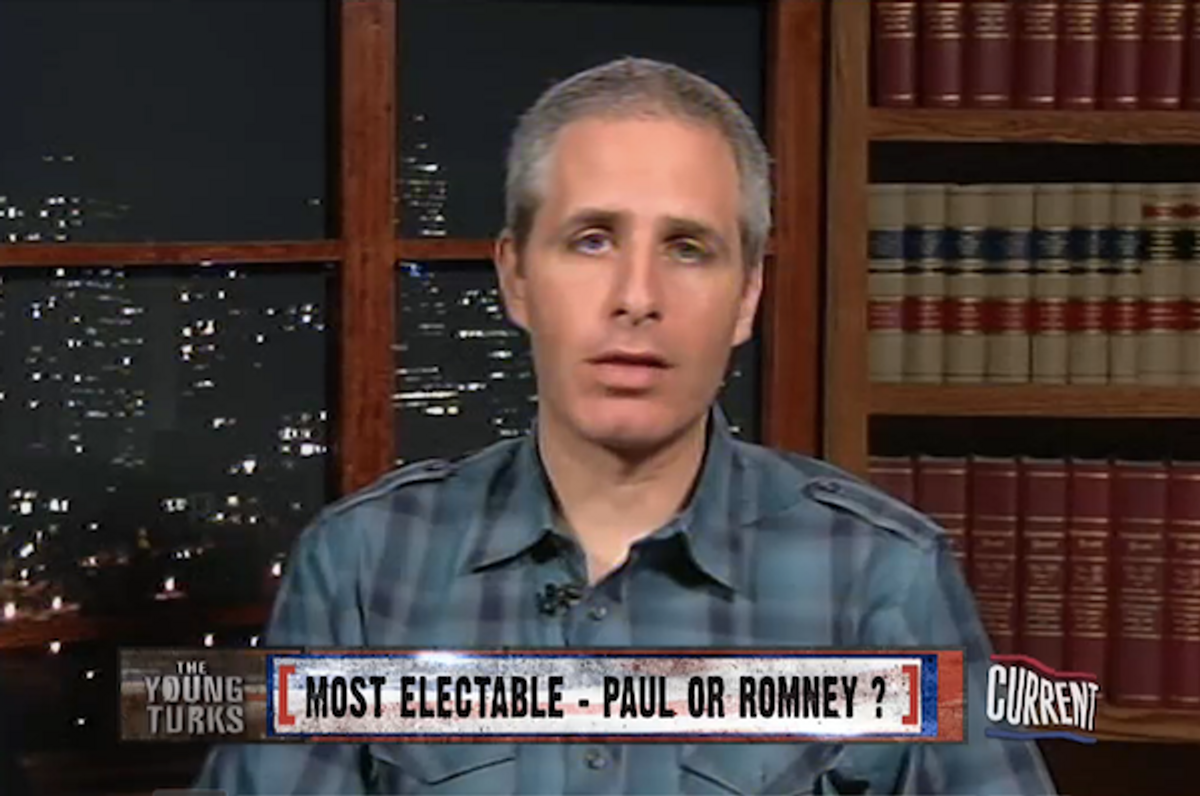 Despite his impressive showing in New Hampshire, the media continues to dismiss Rep. Ron Paul as "unelectable." In an appearance on "The Young Turks," Salon writer David Sirota argues that the Texas Republican, given his strong support among independents, could be a better nominee for the Republican party than Mitt Romney. Watch here: