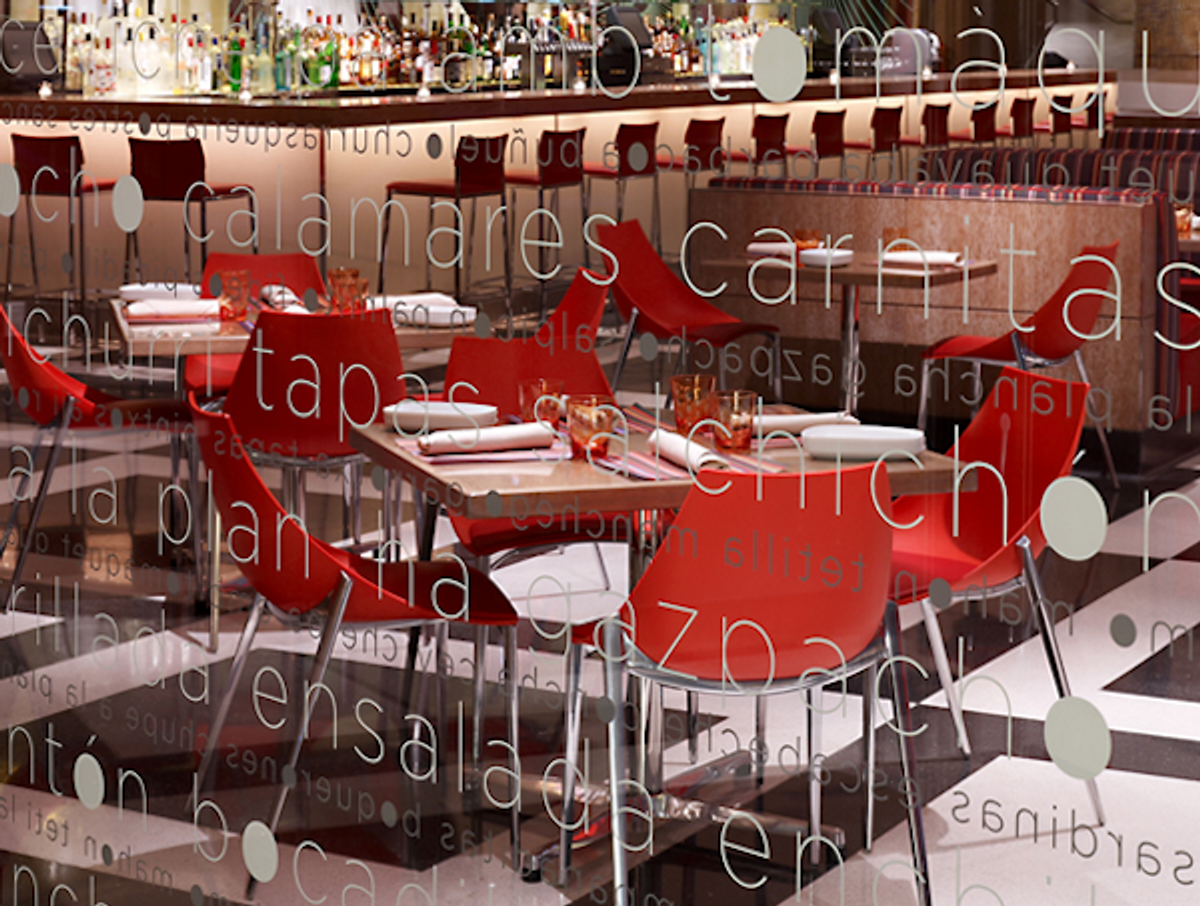 Not many young designers can boast a pedigree as impressive or as diverse as Jee-eun Lee's. From Mirko Ilic to Milton Glaser, Lee has had the rare good fortune to begin her already promising career by collaborating with two of the more accomplished and respected names in the industry.

The daughter of a Korean diplomat, Lee grew up moving from country to country: Korea, Portugal, India, Switzerland, Bulgaria. This unique and invaluable experience taught her to speak three languages, but perhaps more important, she says, it instilled in her an easy ability to relate to different people and cultures around the world.

At 17, Lee decided to get her college degree in the United States. She first pursued politics, earning a BA in International Political Economy & Diplomacy at the University of Bridgeport, Conn. It was only after some serious introspection that she decided to change course and pursue a BFA in graphic design at the Fashion Institute of Technology in New York.

I was most happy doing creative things growing up, but didn't give it a serious chance when it came time to choosing a "path." Upon finishing my studies and a year of soul-searching I decided that I needed to give it a shot. It's better to try something and regret it than regret never even trying it for the rest of your life. No regrets so far.

After FIT she briefly worked for the American Institute of Graphic Arts, then became a designer at Mirko Ilic Corp. where she was in charge of managing the studio and various accounts, as well as designing for projects with a special attention to hospitality design. With Ilic, former art director of the New York Times Op-Ed Pages and Time magazine, she worked on several high-end restaurants and hotel projects such as the Joule hotel and La Fonda Del Sol restaurant.

If one offers a decent amount of money today in the midst of economic problems and shortage of jobs, one is sure to get a talented and excellent designer. But when running a small studio such as mine, one needs to spend a third of the day with the designer. All the talent and excellence is not enough. The person must also be pleasant, funny, flexible, tolerant, especially working with me, and get used to bad Eastern European jokes. Jee turned out to fulfill all those categories. I don't know why she's so self-abusive but I'm grateful for her.

Identity and collateral for the Joule hotel.

Lee now works with Milton Glaser in his studio just two floors down from Ilic, where she is responsible for what many might consider a dream account: Brooklyn Brewery. She also regularly collaborates with Yona Lee Design in Switzerland, where she has created many award-winning logos for various companies. Keeping busy with client work has not stopped her from also doing pro-bono work for nonprofit organizations such as Sarvodaya USA (an organization dedicated to helping disaster-stricken areas), for which she continues to create and lead strong visual campaigns.

We sat down with Lee to talk about her work and her inspiration (and also to try to get her to stir things up between Ilic and Glaser. (In true diplomatic form, she didn't bite.)

How do you think your upbringing impacted your design work?
I think the experience has helped me to relate easily to people from different cultures, religious backgrounds and nationalities. I feel like a world citizen before anything else. Growing up in several countries has also helped me to understand design as a universal language that is "borderless" -- it can reach people regardless of what language they speak, from New York to Timbuktu.

You have worked with both Mirko and now Milton. That's a pretty impressive resume. Without getting into too much trouble, can you describe the differences working for them both?
Great minds think alike. They have a lot more in common than not -- for starters, both their names begin with M-i. I'm fortunate to have the opportunity to work with them, and feel that every day is an education, both in design and in life.

You've worked on quite a number of different kinds of design and branding projects, from hotels to beer to logos. What is your preference and where do you see your career heading in the future?
Each type of design is challenging and fun in its own way, so I enjoy the unique problem-solving aspect of all of them. I would like to continue doing a variety of work and take on new challenges, not limit myself to one type of design.

Obviously there is a huge movement in design toward the digital side of things. Is that something you have explored and are you interested in working in a more digital medium down the line? If so, which one?
I believe good taste and design principles can be translated from one platform to another, with some adjustments and considerations. I would like to expand my comfort zone from print to include digital media -- whatever may come tomorrow.

You've participated in quite a few projects with a social responsibility message (breast cancer and hunger awareness, to name a couple). Is bringing attention to civil and social issues something you're passionate about? Do you think it's the responsibility of the design community to bring attention to these matters?
I think every person takes from the world around them, so it makes sense to give back. It does not necessarily have to be through design, or money, as long as what they do comes from the heart and is a genuine attempt.

Urgent humanitarian issues such as hunger do strike a chord with me because I have seen firsthand how some people struggle to have the most basic things we take for granted daily in this part of the world.

What is one project you created that Mirko claims he did? Milton?
They’re both more than generous with sharing credit.

What is your take on the present state of design in America? Abroad?
Question: What is a camel?  Answer: A horse, designed by a committee. There are too many camels (no offense to camels).

You do some work with Milton on the Brooklyn Brewery account. Are you, in fact, paid in beer?
If they like the designs, they fill my bathtub with Brooklyn Lager.