Super PACs now spending more money than the official campaigns, and it's raised from millionaires and billionaires 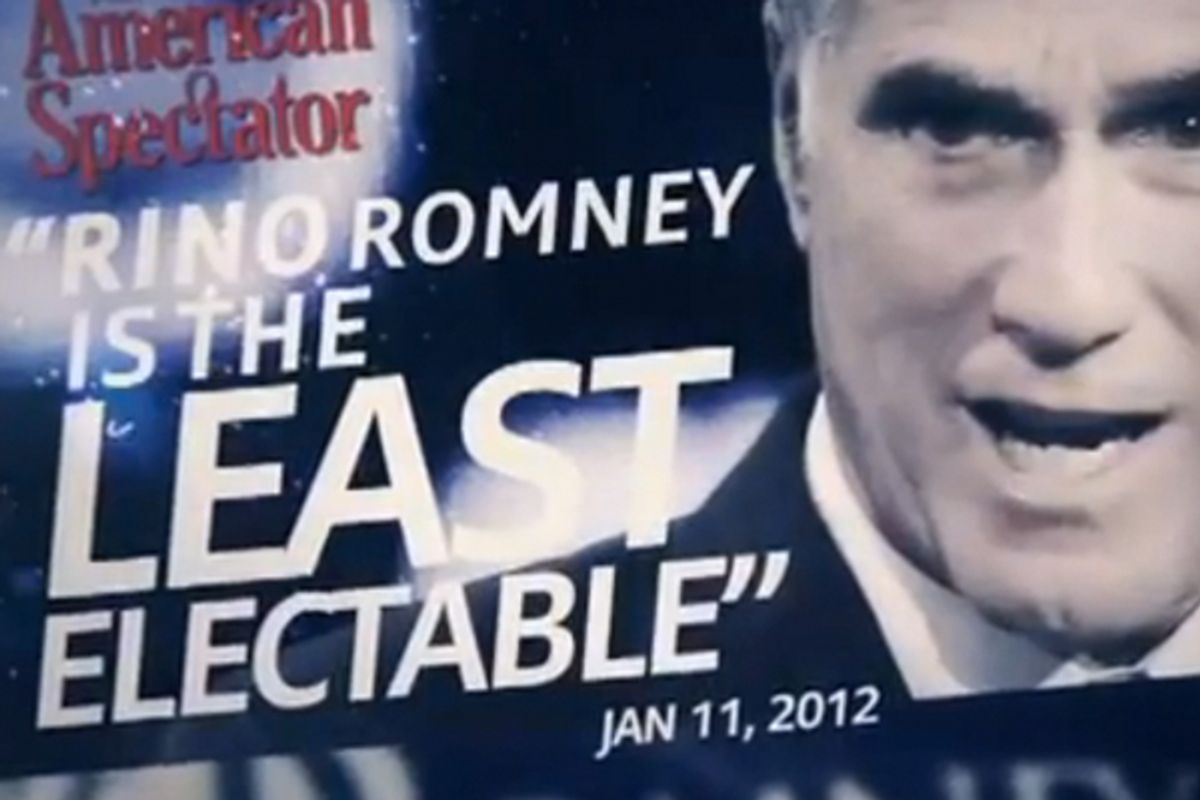 A screenshot from an ad put out by a pro-Newt Gingrich super PAC, Winning Our Future.
--

The Washington Post has a good story checking in on the reality of the extremely deregulated campaign finance regime we’re living under:

“There are probably fewer than 100 people who are fueling 90 percent of this outside money right now,” said David Donnelly, national campaigns director at the Public Campaign Action Fund, an advocacy group favoring limits on political spending. “When you think about the amazing impact that this small number of people have on deciding the election, on the information that people will have on who to vote for, it’s mind-boggling.”

In total, these new and unrestrained political action committees [super PACs] spent more than $15 million supporting GOP candidates in Iowa and New Hampshire and are now outspending the official campaigns in South Carolina by 2 to 1, according to advertising and expenditure data.

As I explored last fall, there are just a few dozen people who are providing the vast majority of funds collected by the super PACs. So far we’ve seen the results on the GOP side; stay tuned for when the Democratic groups spring into action. Ken Vogel at Politico has a useful look at three of the billionaires who are among the biggest donors on the GOP side.