As an actress who's worked with and without condoms, I can tell you: Mandatory enforcement is misguided 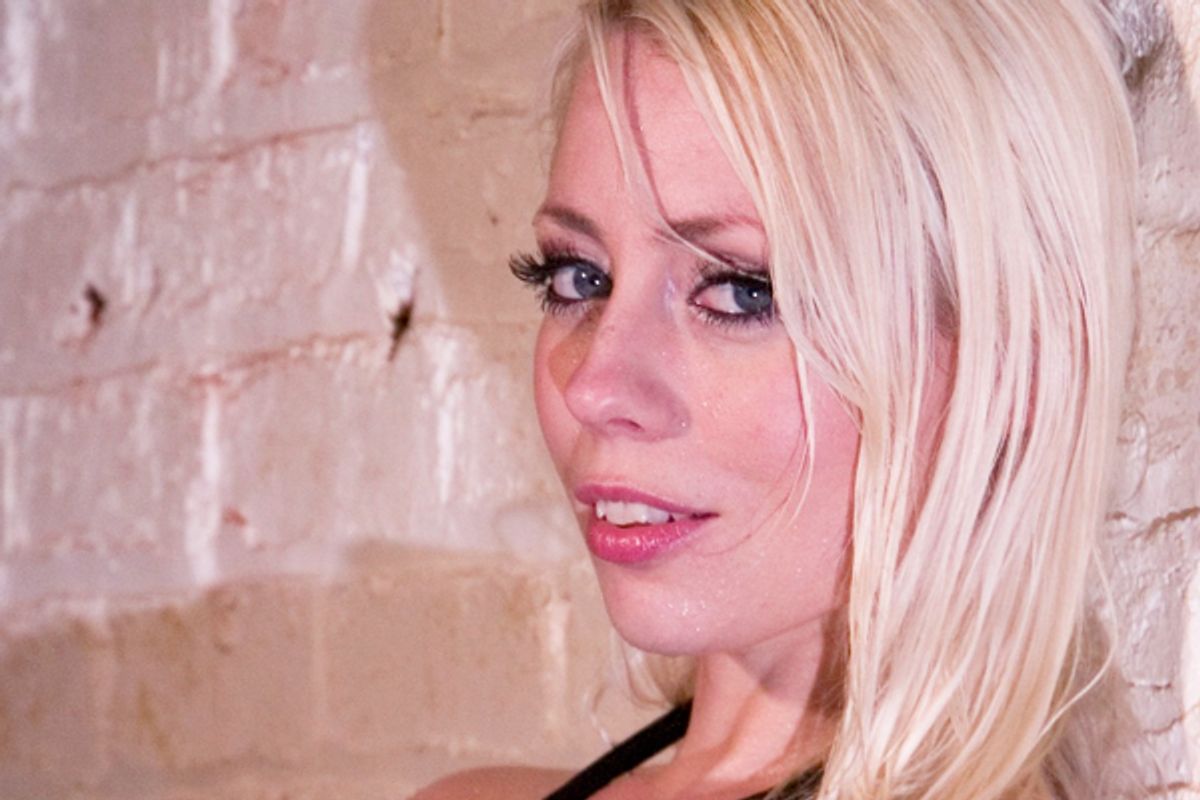 Yesterday, in a widely anticipated vote, the Los Angeles City Council passed an ordinance requiring condoms to be used in all permitted adult films shot within their city limits. This move may be well intentioned, but having worked as a performer and director in the adult film industry for the last decade, I see this as an ineffectual move that might be bad news for the performers it ostensibly protects.

According to the ordinance, adult film production companies will pay an additional fee with their permit applications to cover an as-of-yet undetermined method of enforcement. Currently, condoms are used in the mainstream gay adult film industry (which includes only gay male films), while the heterosexual industry (which includes both lesbian and straight films) has used mandatory STI testing as a health and safety precaution since the early 2000s. Until May of 2011, the Adult Industry Medical Center, founded by retired performer Dr. Sharon Mitchell, ran the nationwide STI testing service and database that certified heterosexual performers as STI-free previous to their working on any production.

The ordinance comes in response to a campaign spearheaded by Michael Weinstein, head of the San Francisco-based nonprofit AIDS Healthcare Foundation. In the last few years, Weinstein, alongside similarly agenda-driven Shelley Lubben of the Pink Cross Foundation, has aggressively campaigned to mandate the use of condoms in heterosexual adult films, enlisting half a dozen adult performers, boycotting the Marriott Hotel chain for carrying condom-less porn, suing the L.A. Department of Public Health, and staging protests throughout Los Angeles at industry events and at AIM headquarters. Weinstein called AIM a “fig leaf” over the adult industry and backed the lawsuit that led to the organization’s financial insolvency and shutdown last year, which left a vacuum in health and safety protections in the industry. Weinstein seemed to hope that leaving performers without any kind of health protection would force legislators to mandate condom use. If the city of Los Angeles had not passed the ordinance this week Weinstein had a backup plan: Using AHF funds, he had collected 70,889 signatures to put the condom-mandate question to Los Angeles voters in June, a move that would have cost L.A. $4.4 million.

Among performers I know, there is a mix of opinions as to whether they mind actually using condoms on set themselves – a different question than the one of a legislated condom mandate. Some, like Nina Hartley, who is also a sex educator and has training as a nurse, are strongly opposed to using condoms at work, believing that they may actually increase likelihood of STI transmission. Personally, I’m not opposed to using condoms during my shoots – in fact, I already do. I became a condom-only performer in 2010, after eight years of working non-condom. But during my time as a non-condom performer, I never once contracted an STI on set that condoms would have prevented, and truthfully, I’m not sure that condoms actually keep me safer than testing alone. Further, I would never want to work on a set that required condoms in lieu of STI testing. The company I’ve worked for since 2010 is a fetish company, and as such, there is less emphasis on penetration in most of the scenes I shoot – meaning that I worry less about what Nina Hartley oh-so-glamorously calls “friction burn.” AIM founder Sharon Mitchell was also not opposed to condom use in porn; in fact, she may have given Weinstein the idea of targeting the Marriott.

What performers like Hartley and I are equally opposed to is being condescended to by hypocritical zealots like Weinstein and Lubben who are obviously motivated by a concern for something other than our health and safety. Who have, in fact, shown a “blatant disregard” for the health and safety of industry workers by making it more difficult for us to use the protections we already have in place when their actions led to the closure of AIM. We’re also opposed to the squandering of AHF resources – resources that could be effectively used to help prevent and treat HIV and AIDS – on a political campaign against an industry whose health and safety regulations are already working. In the decade since AIM began the program of mandatory testing, six performers have tested positive for HIV, and only three of those have shown to be from on-set transmissions. That’s three transmissions during the course of filming tens (or perhaps hundreds) of thousands of scenes. There are no real statistics as to how this compares to transmission rates in the general population. Rather than concrete evidence, Weinstein has used references to AIDS as a scare tactic, leading those who have been affected by the disease, like City Councilman Bill Rosendahl, to believe that a condom mandate would actually have some effect on HIV transmission rates. Condoms, even when used “consistently and correctly,” do not have a 100 percent success rate. Although numbers vary, one study showed condoms to be only 80 percent effective against HIV transmission in couples of different sero-statuses (in which one partner is HIV positive and the other negative). I have a hard time believing that condom mandate, if it is even possible to enforce, is likely to have a higher success rate than testing.

Industry workers and civilians alike may recognize the implications that government regulation in this arena could have for free speech and privacy, a position articulated by law professor David Groshoff in the Huffington Post earlier this month.