The indie band has a reputation for awesome graphics. We talk to their latest artistic collaborator 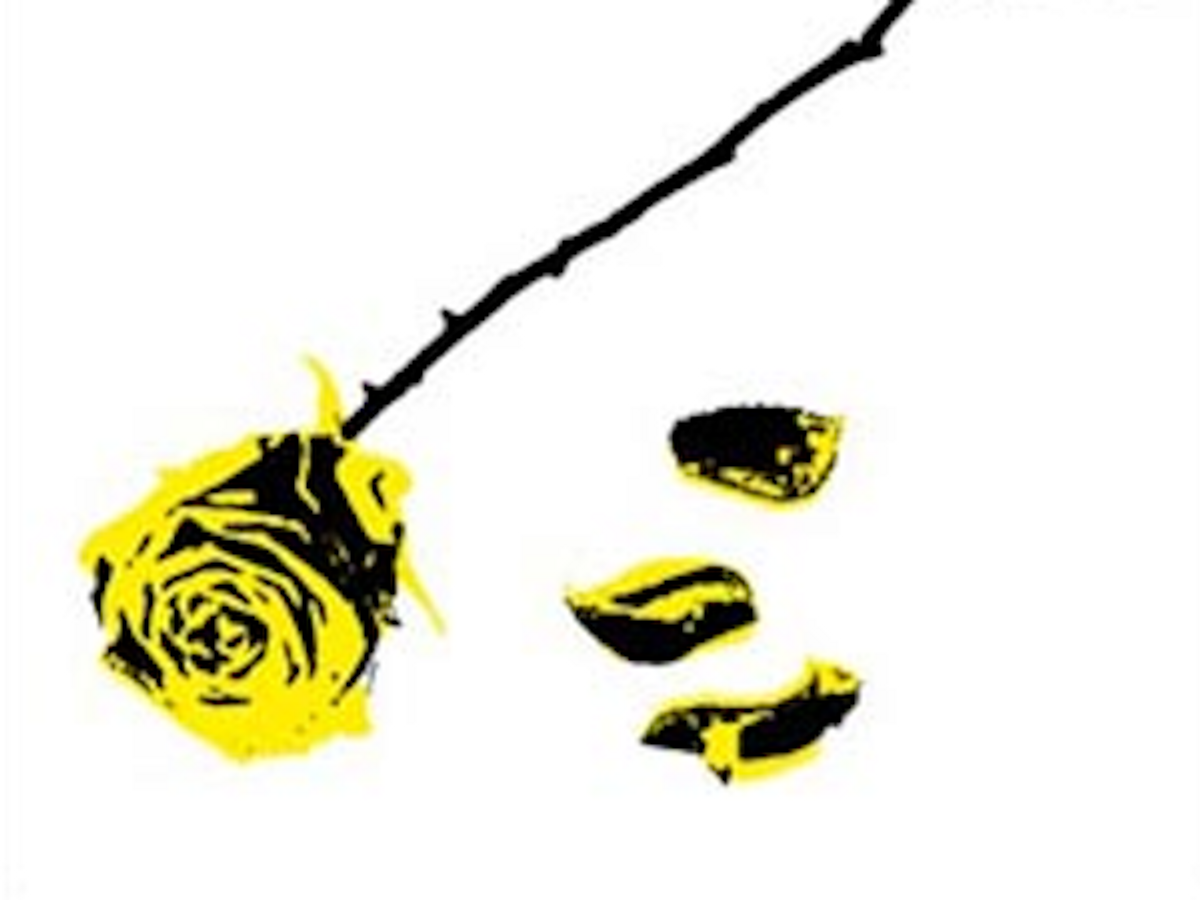 John Flansburgh and John Linnell, the cofounders of They Might Be Giants, aren’t just known for brainy, unconventional indie rock. They also have a history of working with great graphic designers and artists -- Helene Silverman, Barbara Glauber, Marcel Dzama, and Sam Potts. So when Flansburgh emailed Paul Sahre an invitation to work with the group on its upcoming release, "Join Us," he was thrilled. The duo initially invited Sahre to create a digital image for the online advance release of the album, then titled "Necropolis." “The music has a death theme, so the imagery grew from there,” Sahre says from his studio in Manhattan. He developed an image of a “monster hearse crushing Helvetica,” and the concept was so well received that it became the album’s cover, official poster and individual singles.  The design was even the basis for the first official video release for the album, which Sahre also directed [see Timothy Goodman's earlier post to watch the video].

DM: How would you describe this project?
PS: This started as a commission for the design of postage stamp-size art for They Might Be Giants' upcoming advance release of four new songs. The commission then mushroomed into everything from an LP design for the release, to ads and T-shirts to a life-size monster truck hearse made entirely of cardboard and Epson printouts. And then it turned into a video wherein we build the monster truck hearse and then destroy and recycle it.

How did you meet They Might Be Giants?
I received an email from John Flansburgh, one of the two "Johns" (along with John Linnell) who founded the band in the late 1980s. He had seen some of my illustration work and asked me if I would be interested in working with the band. Since TMBG is one of my all-time favorite bands, I had to take a few minutes (and a few deep breaths) before responding, as I knew that "HELL YEAH!" wouldn't sound professional. TMBG also happens to have worked with some of my favorite graphic designers and artists over the years: Barbara Glauber, Marcel Dzama, Mike Mills and Sam Potts to name a few. Good company.

Why a music video? Aren't you a graphic designer?
The project started out as a 2-D commission and grew into three dimensions. I really had no business building what amounts to a monumental sculpture, let alone directing a music video, but when I showed my mother (a retired occupational therapist) the video, she finished watching, turned to me and stated, "Well, dear, you always loved your trucks." (This was her sly reference to me as a 5-year-old).

But, honestly, there was no plan. One thing led to another and the next thing I knew I was holding a funeral service at a scrap/recycling yard in Long Island City for a pile of cardboard [see photos of this also in Goodman's earlier post]. I guess this is one way to get oneself out from under a computer.

There seems to be a real "branded" look to this work -- the CD cover, the album, the poster and now the video. Would you agree?
I guess I hadn't thought about it that way, but yes, the elements relate and of course everything leads back to the album cover. But there really wasn’t a master plan -- other than collaborating with John -- who kept the work on point. The project started with an illustration and extended from there.

Considering how many new directions this project took, did you have a favorite?
I think my favorite has to be the cover art: After all, a monster truck is crushing Helvetica! Like many designers, I have a love/hate relationship with the typeface. At one point, I even wrote and suggested to John that we switch to Replica (a trendy, contemporary take on Helvetica). He wrote back stating that he would prefer to keep Helvetica as the details of the new typeface "freaked him out."