The medical-care gap worsens, as hospitals invest in luxurious digs and fancy meals for the wealthy 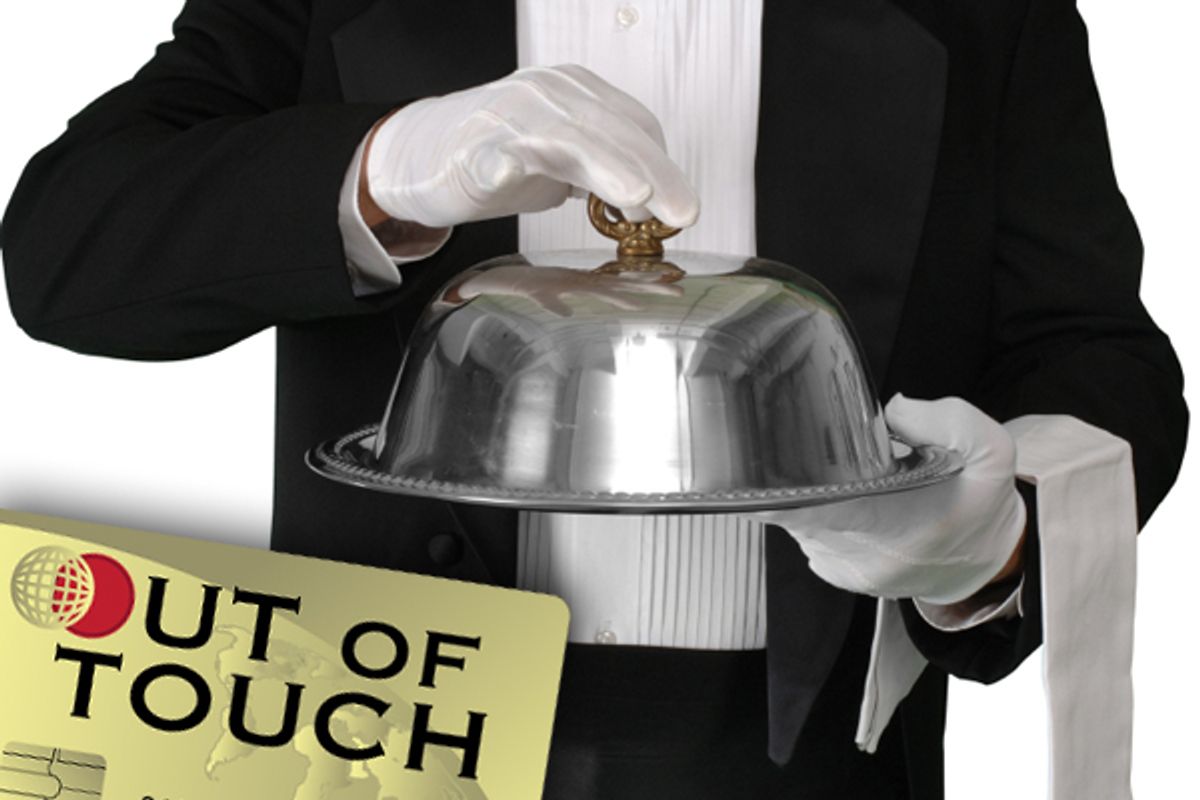 The U.S. Census Bureau has estimated that just over 16 percent of the population -- nearly 50 million individuals -- lacked health insurance in 2010. For people who are uninsured, the financial impact of a single illness or emergency room visit can be disastrous.

That's one reason why the luxury services available at a number of hospitals across the country -- lavishly detailed in a New York Times feature over the weekend -- seem so misguided. While lesser mortals face sometimes hellish emergency room circumstances that they often can't afford, wealthy patients can shell out thousands of dollars a night for "bed linens ... by Frette, Italian purveyors of high-thread-count sheets to popes and princes" -- not to mention "polished marble" bathrooms, multi-course menus and "Ciao Bella gelato ... available on demand."

The Times piece cites the recent birth of Beyoncé and Jay-Z's first child, and subsequent flare-up over accusations that expensive security measures significantly disrupted routines in the maternity ward of New York's Lenox Hill Hospital, as an example of the ill will these luxury services can engender in less-privileged patients. Add this to a Times piece last month on a company that helps hospital fundraisers “take advantage of the captive audience” by "sending hospital admissions lists to the development office for a wealth screening within hours of when the patients are admitted" and it's easy to see that the ties between big money and big medicine are stronger than ever.

It's hardly surprising that people who can afford full-frills service decide to book expensive, private hospital rooms instead of slumming it in crowded general-care areas -- and it may indeed be that, as a health facilities consultant suggests to the Times, their business has some "trickle-down effect." But building gated communities within hospitals seems a dangerous road to go down, at a time when so many struggle to afford even basic levels of care. These opulent amenities and services available to the 1 percent -- from waterfalls and private libraries to mushroom risotto and lobster tails -- aren't just out of touch during a recession. That our hospitals are using resources to turn themselves into the Ritz-Carlton while the less fortunate are one bad break away from bankruptcy is just plain wrong.