Space: The next war zone?

By rejecting an international agreement to demilitarize space, the White House doubles down on American imperialism 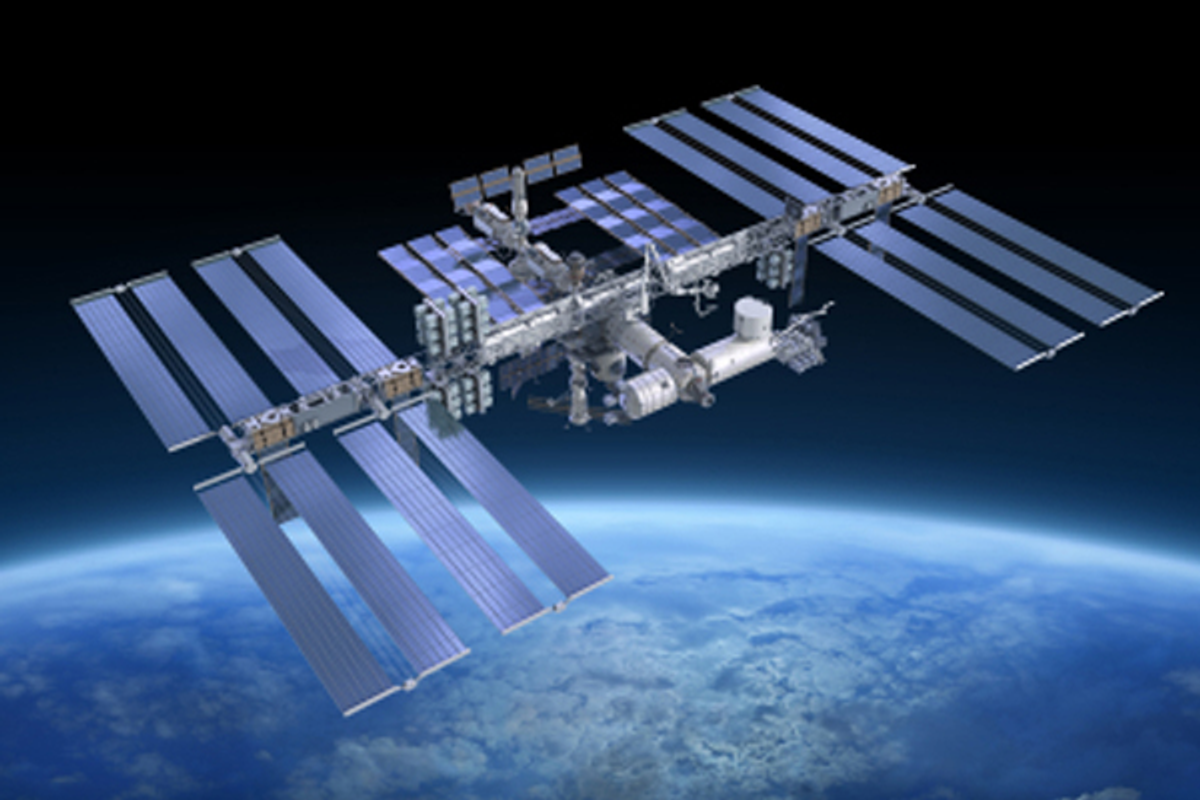 For most of the last century, dystopian science fiction has allowed us to momentarily behold an alternate reality, without having to remain there permanently. Tapping into our affinity for vicarious experience, the genre's best films and books prompted us to consider all sorts of scientifically possible scenarios -- nuclear catastrophe, environmental cataclysm, alien invasions, artificial intelligence gone crazy, etc. -- and then breathe a sigh of relief in our still-not-too-dystopian present.

But lately, old sci-fi themes are starting to feel a bit too real, what with events dabbling in dystopia and the "fi" now seeming to vanish from our most enduring sci-fi tropes. In the last few years, we've seen sci-fi's Nuclear Dystopia genre in the Fukushima disaster; its Environmental Cataclysm genre in climate-change-intensified weather events; its End-of-the-World genre in fears of an asteroid collision; its Outbreak Catastrophe genre in various epidemics; its Alien Invasion genre in revelations of possible alien life; its Artificial Intelligence Disaster in the rise of robotic warfare (and even automated robotic warfare); and its Authoritarian Dystopia genre in successive presidents' indefinite detentions, assassinations and "kill lists." Now, this month, we are even seeing the rise of sci-fi's Space War genre in real-life geopolitics.

It started on January 12th, when the Obama administration negged an international agreement aimed at both reducing dangerous space debris and keeping space as demilitarized as possible. As Canada's National Post noted, the White House rejected the covenant specifically "because it impinged on the (U.S.) military's use of space."

A few days after the rejection, Secretary of State Hillary Clinton issued a formal statement declaring that the United States "will not enter into a code of conduct that in any way constrains our national security-related activities in space." With neoconservatives promoting superheated claims that space demilitarization will harm America's national security, the administration's declaration looks politically timed, especially considering that, according to the New York Times in 2010, the White House previously promised to "renounce the unilateral stance of the Bush administration and instead emphasize international cooperation (in space), including the possibility of an arms control treaty that would limit the development of space weapons."

In one sense, this is nothing new. After all, the United States government has long been trying to militarize space. As far back as 1958, for example, Time magazine reported that Lt. General Donald L. Putt told the House Armed Services Committee of the Air Force's "plans to become the U.S. Space Force and eventually occupy the moon." A year later, NASA scientists were hard at work on a "Project Horizon" plan that the agency says was aiming to place "a military colony on the moon." Then, of course, came Ronald Reagan's Strategic Defense Initiative ("Star Wars"), which ultimately translated into an ever-growing Pentagon budget for space operations.

But in another sense, the very public nature of the Obama administration's space decrees this month represents something monumental: a proud reiteration that despite the budgetary, diplomatic and human consequences of U.S. military aggression in the last decade, America still has both no plans to change its imperial posture, and many plans to carry that posture into the few frontiers still left unconquered. In practice, that means a stealth effort to dominate the Arctic, a brazen attempt to control the Internet, and yes, the ongoing attempt to dominate space for military purposes.

All of that may seem like fodder for the fantastical plots of bad sci-fi films, but unfortunately, it's all too real and all too consequential. Indeed, as military powers like China already start to follow our saber-rattling example, the U.S. government's posture is today setting the stage for major hegemonic fights for these frontiers, with space the biggest potential battleground of all. No doubt, if and how those conflicts develop will determine whether or not our tomorrow is as dark as sci-fi so often imagines.