His rhetoric about consensus politics has sent the GOP off the deep end. Maybe that was the point 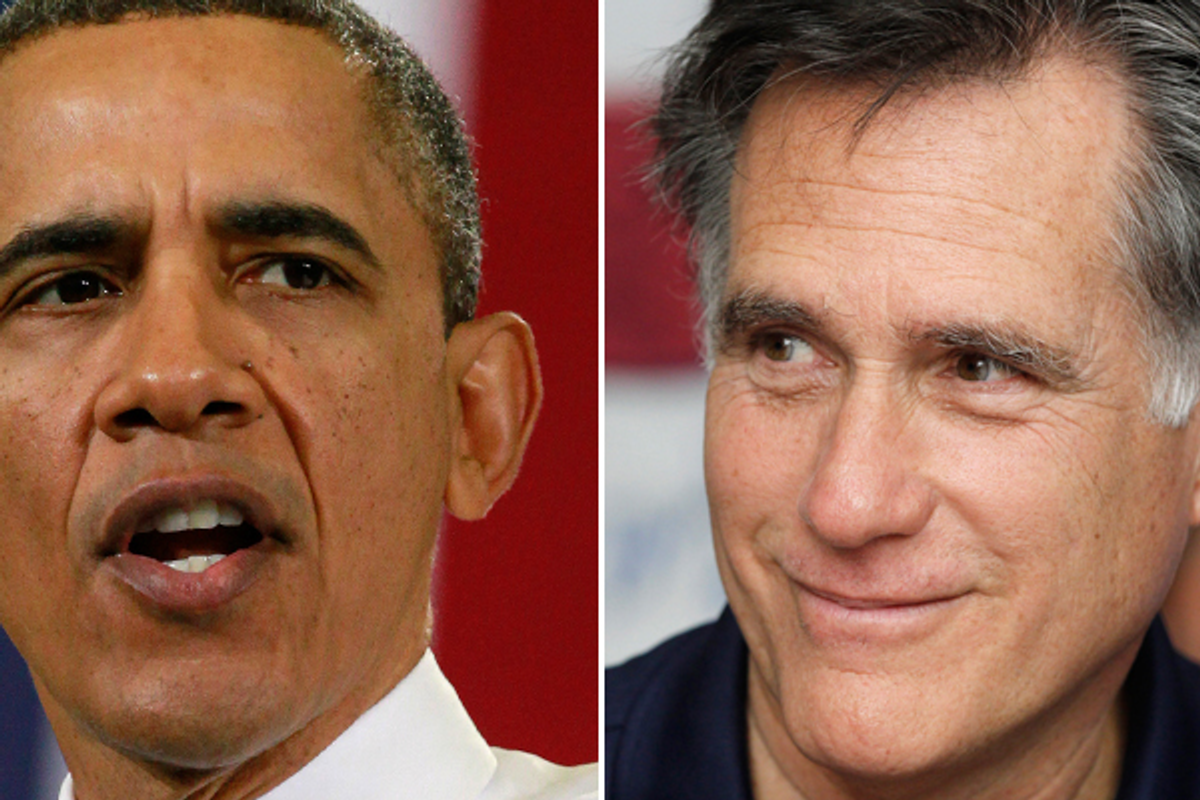 To the extent that he ever believed much, if any, of his own soaring rhetoric about a transformative, post-partisan presidency during the 2008 campaign, President Obama would have to be judged a failure. Even after the election, his inaugural address called for “an end to the petty grievances and false promises, the recriminations and worn out dogmas that for far too long have strangled our politics.”

Was it really possible, I wondered, that Obama had mistaken the U.S. government for the Harvard Law Review, where the emollient balm of his personality persuaded rival factions to reason together? Did he actually believe that the political battles of the Clinton and Bush years could be laughed off as “the psychodrama of the Baby Boom generation,” easily transcended by an Ivy League raisonneur like him?

I’ve never thought any Chicago politician could possibly be so naive. Rather, Obama appeared to be an opportunistic shape-shifter like most successful candidates, enacting the pose of healer to set him apart first from Hillary Clinton, then Sen. John McCain — two figures hopelessly identified with the Washington trench warfare most Americans had grown heartily sick of. A fresh face, a proverbial outsider. “Mr. Hopey-Changey,” as an embittered Clinton supporter of my acquaintance called him.

So here we are, three years down the road. President Obama’s no longer a fresh face, Washington infighting has never been fiercer, nor Republican intransigence and recriminations any more bitter. “Predictions that Obama would usher in a new era of post-partisan consensus politics,” writes the New Yorker’s Ryan Lizza, “now seem not just naïve but delusional.”

Yet even as he’s disappointed liberals by yielding to GOP budgetary demands — extending the Bush tax cuts, and capitulating during last summer’s farcical debt limit hostage crisis — Republicans have responded by attacking him in ever more hysterical terms. Washington Post pecksniff George Will, who hosted a January 2009 dinner party introducing Obama to conservative pundits, now accuses the president of “Lenin-Socialism.”

The Post’s Charles Krauthammer reacted to Obama’s 2009 State of the Union speech by decrying “a shrunken presidency, thoroughly flummoxed by high unemployment, economic stagnation [and] crushing debt,” yet compared him a few sentences later to Mao Tse-Tung. This for the sin of calling for “equality and fairness.” You know, like the Sermon on the Mount.

Sometimes, you wonder what these boys are smoking. Whatever else you’d call Chairman Mao, you wouldn’t call him ineffectual.

If anything, Obama’s GOP political rivals have gone even further off the deep end. Mitt Romney has this passage in his stump speech where he all but accuses the president of being a communist.

“President Obama,” Romney insists, “believes that government should create equal outcomes. In an entitlement society, everyone receives the same or similar rewards, regardless of education, effort and willingness to take risk. That which is earned by some is redistributed to the others. And the only people who truly enjoy any real rewards are those who do the redistributing — the government.”

This when the multimillionaire Wall Street investment banker isn’t accusing hecklers of envying his wealth — rarely a successful political tactic, in my experience.

“This is nuts, Glenn Beck-level insane,” writes New York magazine’s Jonathan Chait. “Restoring Clinton-era taxes is not a plan to equalize outcomes, or even close. It's not even a plan to stop rising inequality. Obama's America will continue to be the most unequal society in the advanced world — only slightly less so.”

So is it possible that driving Republicans crazy is Obama’s deepest political strategy of all? His key to reelection in 2012? In Newsweek, Andrew Sullivan argues that’s precisely the case: that having inherited an economy in near-catastrophic free fall — losing jobs at a rate of 750,000 a month in early 2009 — problems he knew couldn’t be fixed overnight, President Obama has been playing a “long game” all along.

That is, thinking in terms of eight years rather than four, and employing a Zen-like strategy that makes him appear to the untrained eye incapable of defending himself. Time and again, Sullivan tells us “the president begins by extending a hand to his opponents; when they respond by raising a fist, he demonstrates that they are the source of the problem; then, finally, he moves to his preferred position of moderate liberalism and fights for it without being effectively tarred as an ideologue or a divider.”

Fair enough. But this isn’t the genius-level strategy of a political savant; it’s how a good poker player thinks. Play the cards you’re dealt, not the ones you wish you had. One hand at a time. To anybody not hypnotized by the Hopey-Changey business, President Obama’s never been anything else: a pragmatic mainstream Democrat, more Bill Clinton than, say, Dennis Kucinich.

As for Republicans, the Bush administration’s epic failures confronted them with two options: fold or double-down on ideology.

Most simply pushed all their chips onto the table.