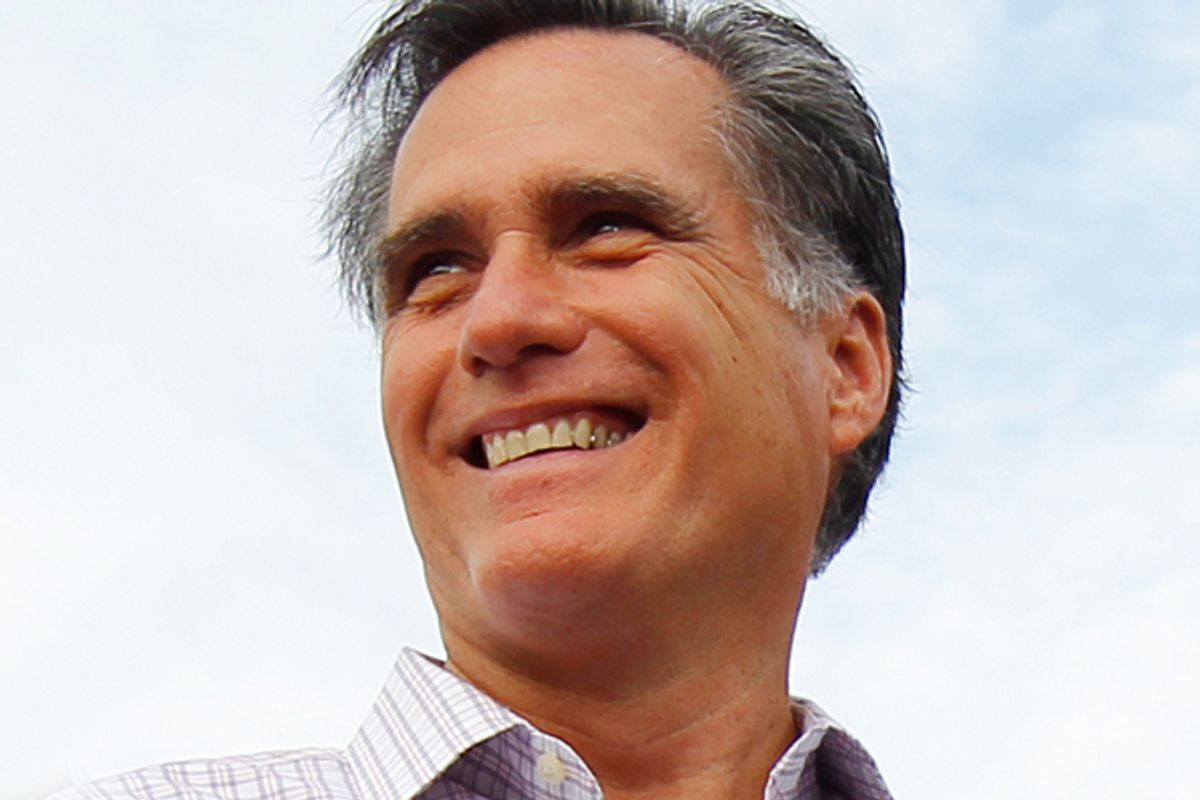 Going through the donor listings in the super PAC disclosures filed Tuesday, female names are very difficult to find.

Unlike fundraising by the candidates' official campaigns, which tend to rely at least in part on small donations from grass-roots supporters, the super PACs raise massive sums from a very small number of wealthy people. Who those donors are is important because they presumably will have influence with (or on) their favored candidate and potentially the next president.

Priorities USA Action, the Obama super PAC, raised $1.2 million and had 38 individual donors in the second half of 2011. Out of those, 33, or 86 percent, were male. (I did not include corporate or union donations in these calculations.)

The disparity is even wider with the Romney super PAC, Restore our Future, which raised $17 million in the second half of 2011. Out of 146 individual donors, 134, or 92 percent, were male.

This is hardly a new phenomenon.

A 2009 study (.pdf) by the Women's Campaign Fund Foundation found that, "In 2008, women contributed just 31% of total contributions to candidates, political action committees (PACs), and party committees. This represented a mere four percent increase over women’s  contributions in the 2006 cycle."

The disparity in giving when it comes to super PACs this year is even more drastic than the overall numbers from 2008. Part of the reason may be that super PAC donors tend to be very rich, a slice of the population with more men than women. (For example, women accounted for just 10 percent of the 2010 Forbes list of the 400 richest Americans.) So this phenomenon is probably at least in part a reflection of the distribution of wealth in America.