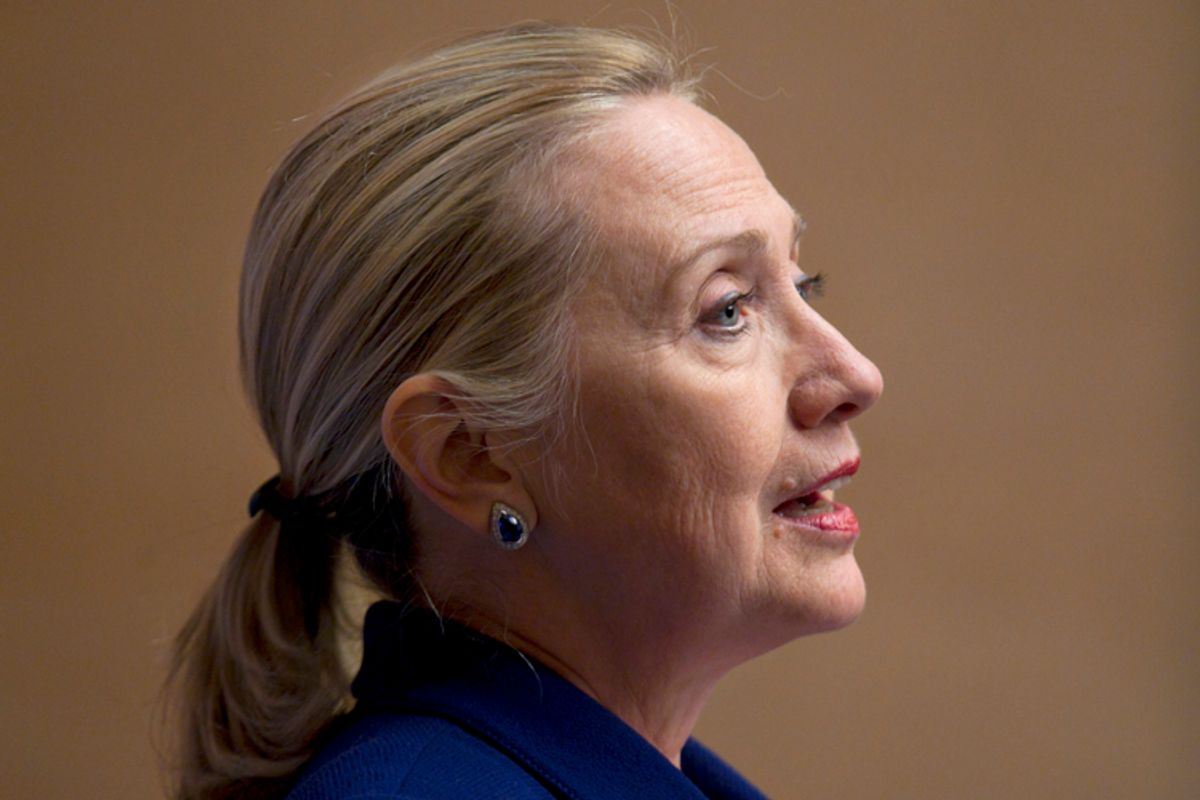 Here's a quick update on the Obama administration's recent decision to sell arms to the regime in Bahrain, which has been accused of widespread human rights abuses in suppressing a protest movement in the Gulf nation.

Three senators and and 18 representatives -- all Democrats -- have signed a letter to Secretary of State Hillary Clinton condemning the deal (and remember, the administration still isn't saying what equipment, exactly, it's sending to Bahrain). Here's the key section of the letter:

We recognize the limited nature of the sales, and we acknowledge that the Bahraini government has taken some positive steps with respect to human rights in recent months. However, it has not done enough to justify the sale of any military items or services to Bahrain. Moreover, if the Administration wishes to reward the Bahraini government for any progress, there are other methods that do not involve strengthening the Bahraini military or security forces.

Tragically, even a brief survey of reports from reliable sources makes clear that the Bahraini government continues to perpetrate significant human rights violations.

The letter then enumerates some of those reported violations, things like the killing of at least 10 people in the past few months, the prosecution of doctors who treated protesters, and the barring of international human rights observers from entering the country.

It's not clear Congress can actually do anything to stop the arms sale at this point, so the letter mostly serves to draw public attention to the issue. I've asked the State Department for comment and will update if I hear back.