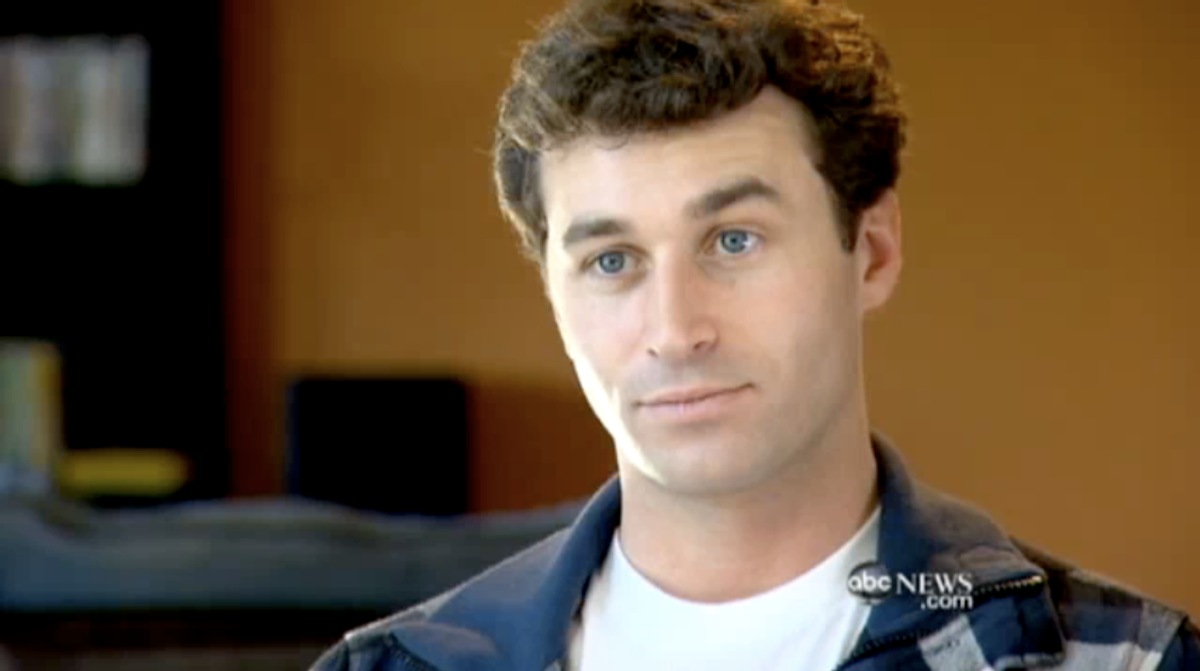 I would embed the video below, except ABC has disabled embedding. Maybe they distrust how their fear-mongering will be received in the the wild west of the Internet. You can find the clip here.