Joan Walsh on NPR's On Point 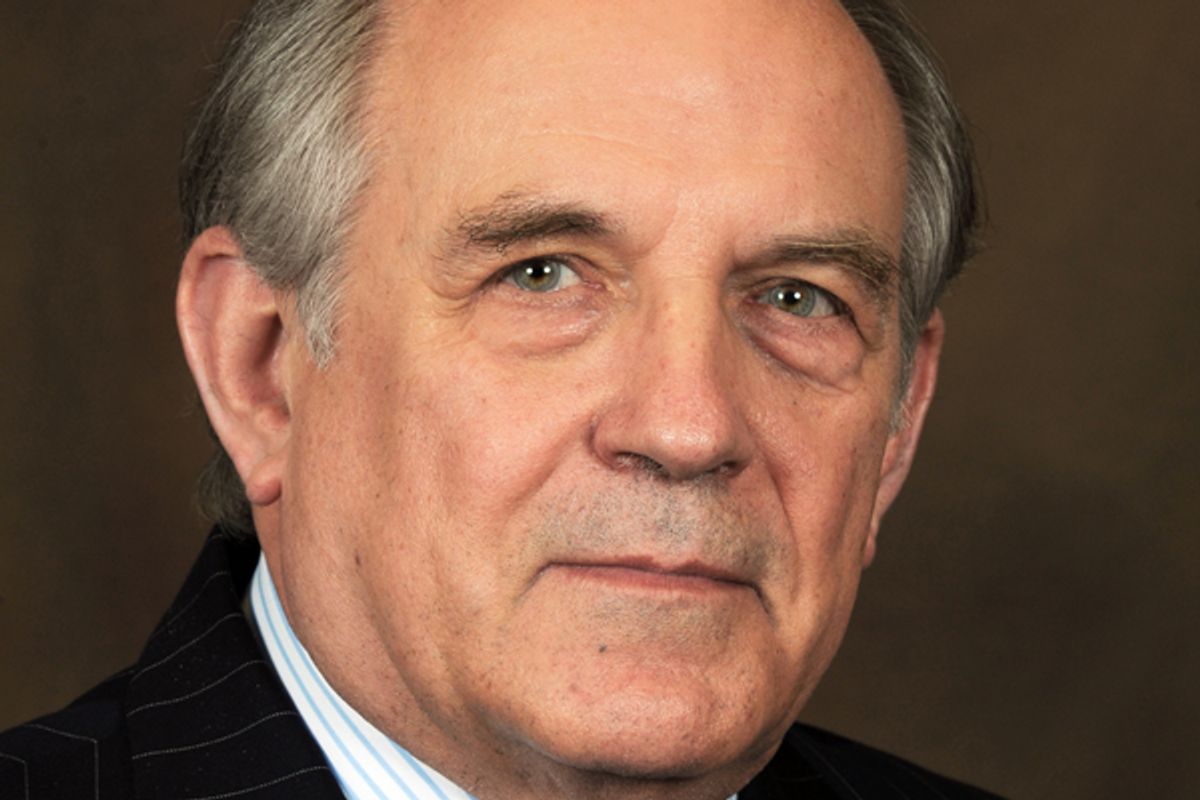 On NPR's On Point this morning, Joan Walsh debated  “libertarian lightning-rod” Charles Murray about his argument that values, income, and “religiosity” have irrevocably split America between elites and “everybody else.” Challenging Murray's belief that "the sorting and separation of the classes is inevitable," Salon's editor-at-large pushes her interlocutor to swap his outdated thinking for a far more realistic, 21st-century take, one that takes into account the vastly more complicated forces behind class division.