Episode 4 of our video series recalls when “unemployed armies” roamed America -- and the U.S. Army evicted them 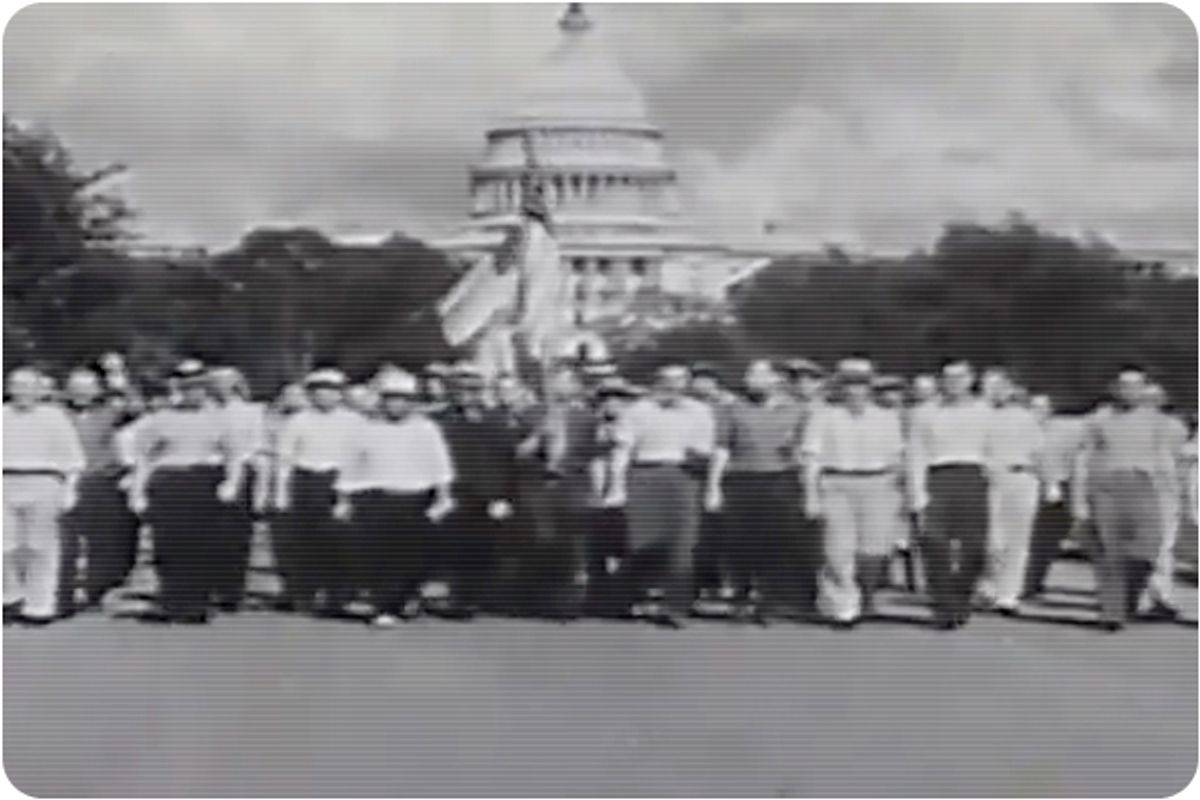 When Occupy Wall Street burst on the scene last September, the movement seemed unique and unprecedented. The latest installment of “F**ked: The United States of Unemployment,” however, traces the long history of occupation as a strategy of the unemployed. The impact these earlier movements had is rarely acknowledged, but those uprisings inspired everything from films like “The Wizard of Oz” to transformative government programs such as Social Security.

Another similarity between the “unemployed armies” of yesteryear and the Occupy movement is the brutal response by law enforcement. Witnesses expressed shock when the Oakland police sprayed tear gas at protesters and complained about the liberal use of billy clubs by cops in New York, but imagine Gen. Douglas MacArthur unleashing a deadly offensive of tanks, bayonets and torches on military veterans camping out in Washington, D.C. It’s all captured in the chilling video below.