Anthony Shadid, the best of his generation

The NYT reporter, acclaimed for his unparalleled coverage of the Middle East, died in Syria on Thursday 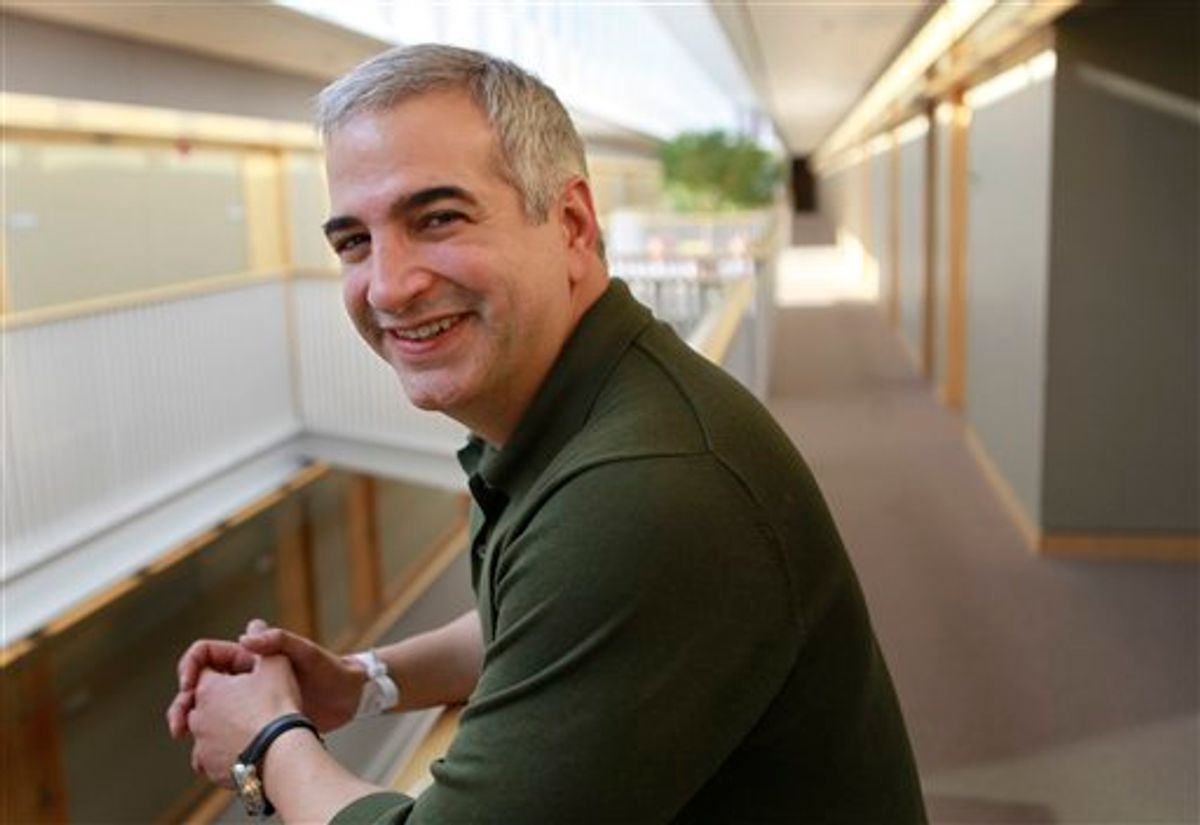 Anthony Shadid, winner of the 2010 Pulitzer Prize for International Reporting with The Washington Post (AP)
--

WARSAW, Poland — I woke up this morning to the news that Anthony Shadid has died — apparently of an asthma attack — while on assignment in Syria. Whether you knew his byline or not, the loss is incalculable.

I can speak in absolutes about the quality of his work. No one reported the Middle East with greater clarity and nuance than Shadid. No one brought the humanity of the people of the region, people who live in a perpetual state of stress even when they are living in the comparative comfort of Beirut and Tel Aviv, to the wider world with a surer touch than Anthony.

He could have coasted on his one great advantage — fluency in Arabic — to beat other reporters to the story. He did not. He used it as a foundation to serve readers — and help colleagues. When I left Iraq after the overthrow of Saddam, a sizeable part of my heart was left behind with new friends who were struggling to make the country a better place. Amid the constant shifts in the chaotic post-war era, Anthony's dispatches were the ones I relied on to give me the complete picture of what was happening around the country.

American reporters are trained to be objective. It is an ideal to aspire to, more than an achievable goal. We are human beings and those of us who cover conflicts have our emotions challenged every day. The desire to bear witness and to make readers and listeners feel what we feel is overwhelming. Sometimes this gets in the way of objectivity. Anthony, who saw more terrible things than most, managed to stay closer to that ideal than any one. That's what makes his reporting the best and why in years to come, it will truly be seen as the first draft of history.

We published books on Iraq at the same time and shared a panel at the Brattle Theatre in Cambridge, Mass. on Iraq. I had long since decided that objectivity was getting in the way of my reporting. It was important to let my readers know that I was angry and that my friend had died because of the criminally poor planning of the bigwigs in Washington. That emotion suffused my book. Anthony's book was scrupulously written, you could never guess what he felt about the war.

My memory is that during the course of the conversation I pressed him about keeping his feelings about the war out of the book. He came back at me with full vigor, eloquently defending the importance of objectivity. He was a big-hearted, supremely talented man — and disciplined about the work. The panel was recorded by C-Span and you can watch Anthony and get some sense of who he was and what we have lost here.