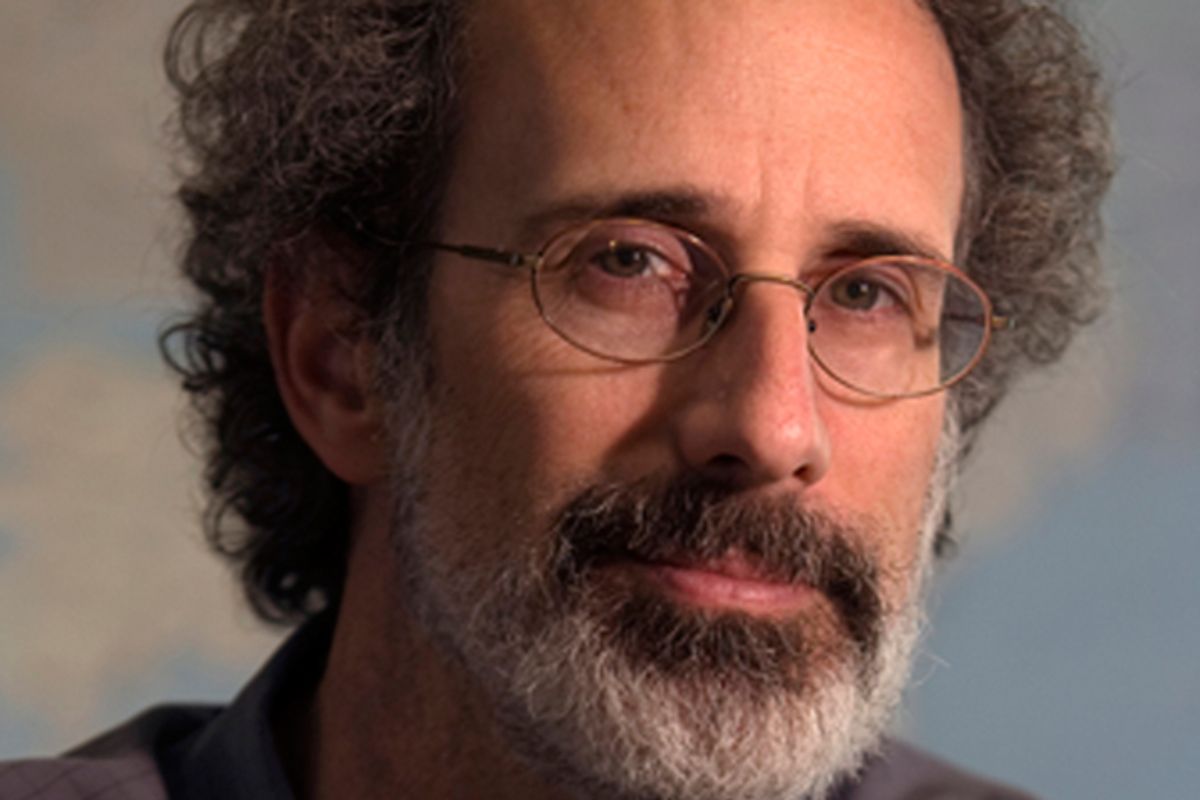 MacArthur Award "genius" grant winner and Berkeley climate scientist Peter Gleick last night confessed to posing as a Heartland Institute board member in emails to the right-wing organization to extract embarrassing internal documents, including the group’s annual budget. Gleick said he was motivated after an anonymous source sent him what was supposed to be the group’s strategy plan.

As Salon reported last week,  Heartland  called the strategy document a fake, while tacitly admitting the other documents were authentic.

At the beginning of 2012, I received an anonymous document in the mail describing what appeared to be details of the Heartland Institute's climate program strategy. It contained information about their funders and the Institute's apparent efforts to muddy public understanding about climate science and policy. I do not know the source of that original document but assumed it was sent to me because of my past exchanges with Heartland and because I was named in it.

He concluded: “I offer my personal apologies to all those affected.”

Heartland Institute president Joseph L. Bast promised legal action in a statement: "A mere apology is not enough to undo the damage.”

In his statement, Gleick claims he committed this crime because he believed The Heartland Institute was preventing a "rational debate" from taking place over global warming. This is unbelievable. Heartland has repeatedly asked for real debate on this important topic. Gleick himself was specifically invited to attend a Heartland event to debate global warming just days before he stole the documents. He turned down the invitation.

Gleick also claims he did not write the forged memo, but only stole the documents to confirm the content of the memo he received from an anonymous source. This too is unbelievable. Many independent commentators already have concluded the memo was most likely written by Gleick.

We hope Gleick will make a more complete confession in the next few days.

We are consulting with legal counsel to determine our next steps and plan to release a more complete statement about the situation tomorrow. In the meantime, we ask again that publishers, bloggers, and Web site hosts take the stolen and fraudulent documents off their sites, remove defamatory commentary based on them, and issue retractions.

In 2009, someone hacked into the emails of climate scientists arguing the finer points of the science. The Heartland and other pro-energy groups used those emails to claim that the science of man-caused climate change is inconclusive. That hacker has never been outed.