But policy of detaining hundreds of Palestinians for years without charges remains in effect. 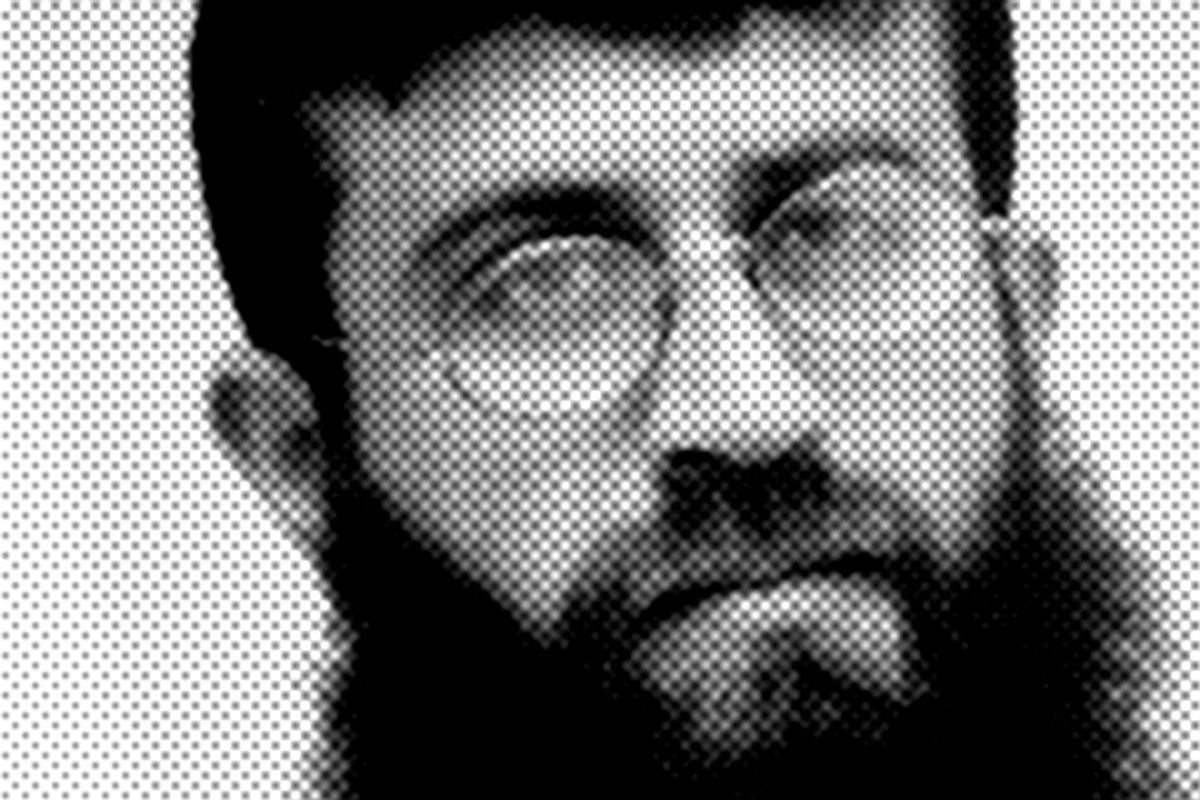 Khader Adnan may live to see his 34th birthday after all. He has been on hunger strike for 66 days to protest against his “administrative detention,” which allows the Israeli military to detain Palestinians without charge, indefinitely, on the basis of evidence the detainees are not allowed to see. Today, in the face of mounting pressure, Israel reportedly promised to release him in April if it could not discover any new evidence against him. His lawyer said that Adnan will end his strike.

Israeli, Palestinian and international rights groups have long said that Israel’s administrative detention practices are unlawful, but Adnan – whose hunger strike was the longest of any Palestinian prisoner –gained particular attention. Palestinian prisoners in Israeli jails and members of Palestinian political factions had gone on solidarity hunger strikes, and demonstrators in the West Bank, Gaza and in Tel Aviv called for Israel to end arbitrary administrative detentions. Security forces dispersed protests outside the Ofer military jail in the West Bank with rubber bullets and tear gas.

Minutes before the Supreme Court was scheduled to hear Adnan’s emergency appeal, according to a statement by his lawyer, Israel agreed to release him on April 17 unless it found new evidence of wrongdoing. Israeli authorities should immediately respect the fundamental due process rights of all administrative detainees, not just Adnan.

Today, more than 300 Palestinians are in administrative detention, some for four years or more, none of them charged with any crime. Israel says the Geneva Conventions allow it to detain Palestinians without charge for “imperative reasons of security,” but the convention’s official commentary states that “such measures can only be ordered for real and imperative reasons of security; their exceptional character must be preserved.”  In Israel’s case, the exception has become the rule.

Israel said that Adnan, for instance, is a member of Islamic Jihad, a banned Palestinian group whose armed wing has conducted deadly, illegal attacks against Israeli civilians, but no one told him or his family why armed soldiers arrested him at his home at 3:30 a.m. on December 17. “We have no idea why it happened,” his wife said.  Israel had arrested Adnan eight times over the years, but the only known “evidence” against him this time, his lawyer said, was that an interrogator accused him of participating in a graduation ceremony at a kindergarten supported by the banned group.

As of last week, Adnan’s wife estimated that he had lost a third of his body weight, and doctors said that even if he ended his hunger strike, his life could still be in doubt. The Israel Prisons Service transferred Adnan to a series of hospitals, but refused to allow him to meet in private with his doctor, lawyer or his family. His sister said that prison guards were stationed in Adnan’s hospital room and had been drinking juice and snacking in front of him, and had shackled him to his hospital bed.

Israel’s Supreme Court has ruled that the military may not use administrative detention as punishment but only as a preventive measure against suspected security threats. Yet in practice it is impossible to determine whether that rule is followed.  Because the military does not indict them for any particular offense, detainees are unable to defend themselves against specific charges. The standard of evidence is also lower than in a criminal proceeding – not proof “beyond a reasonable doubt,” but merely “reasonable grounds to assume” that the detainee might pose a security risk.  That malleable standard allows the military to detain Palestinians for indefinitely-renewable periods of up to six months, without any meaningful way to know whether genuine security threats are involved.

Further, Israeli military laws allow military judges to consider evidence against the detainee without allowing him or his attorney to see it, or even disclosing to them that it exists. Military prosecutors often justify the use of secret evidence on the basis that it comes from Palestinian collaborators whose lives could be endangered if the evidence were disclosed. Yet in practice, military courts do not even entertain alternatives that would give the semblance of balancing such concerns against due process rights, such as by redaction or partial disclosure of the confidential evidence.

According to the Israeli rights group Yesh Din, which has monitored hundreds of military court trials, “In practice, in most hearings on administrative detention the detainee is not aware of the content of the evidence against him, if any, and cannot defend himself.”

Administrative detention violates Israel’s human rights obligations to inform detainees promptly of the reasons for their arrest and of any charges against them. Israel, which seems to have partly recognized its due process obligations in Adnan’s case, should end the procedure immediately.

Bill Van Esveld is a senior Middle East researcher at Human Rights Watch, based in Jerusalem.