In the latest episode of our video series, jobless Americans fall in love with Occupy -- and bring their own agenda 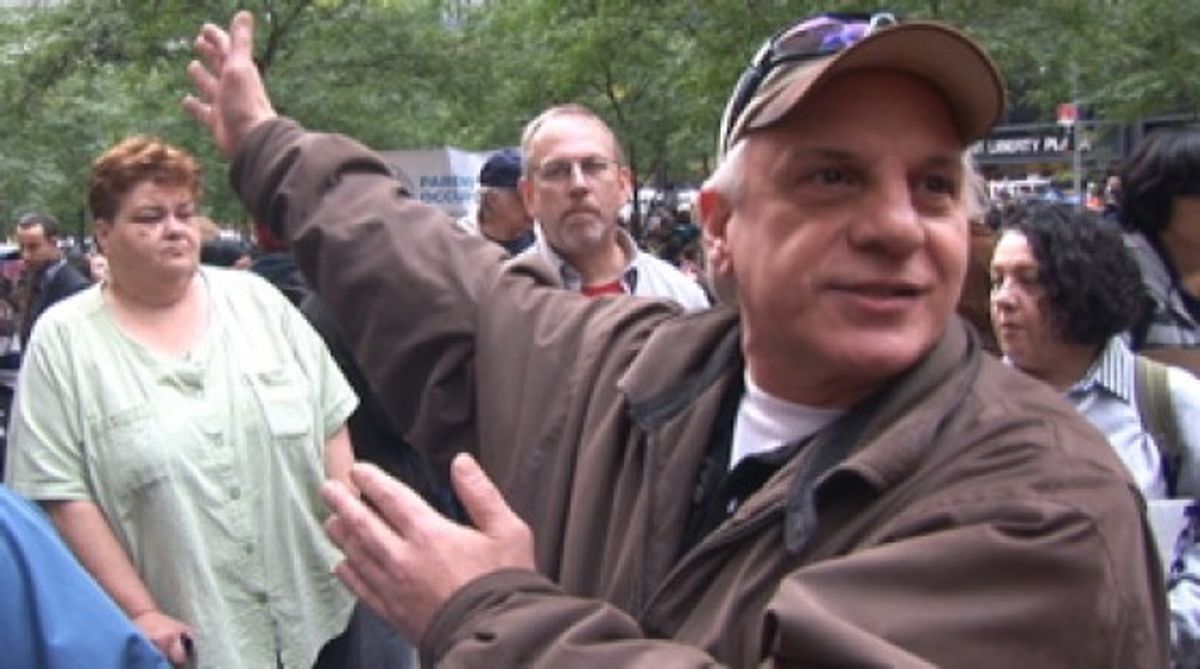 The 99ers to Occupy: this way to full employment
--

For our 99ers, an informal group of jobless New Yorkers who have exhausted their 99 weeks of unemployment benefits, the Occupy Wall Street movement came as a dream fulfilled.

As the protests took root in Zuccotti Park, the 99ers found a mass of people who care about the plight of the jobless and want to do something about it. As seen in last week's episode of our video series, "Occupy Meets MacArthur's Tanks," Occupy Wall Street is just the latest in a long line of American protest movements demanding economic justice. The emergence of the Occupy movement, one 99er said, felt "like the early stages of a revolution."

And then the question arose: What do America's jobless want? As the video shows, the 99ers have some answers.