Fearless journalism has a price

A message from Salon\'s founder: \"The country needs a fighting, independent media more than ever\" 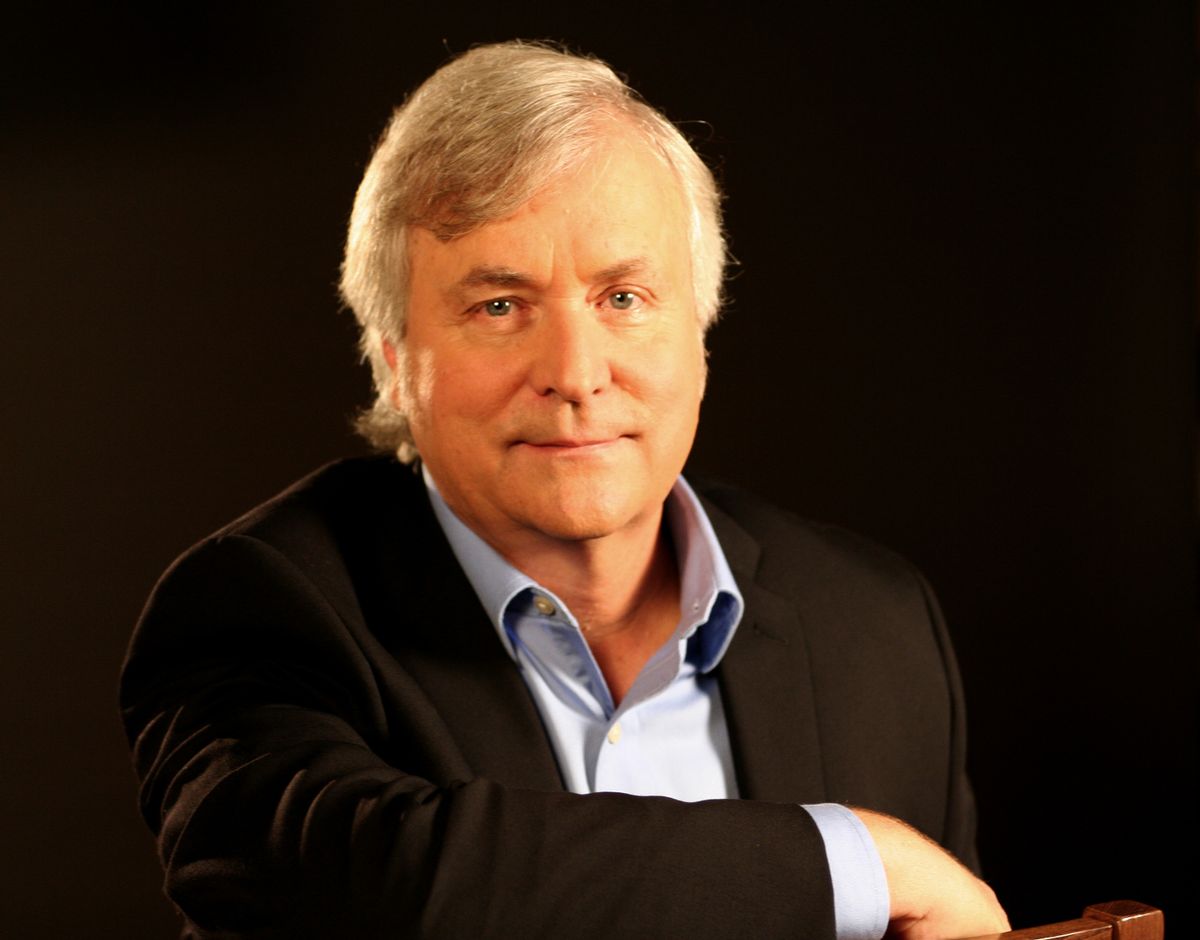 As the founder of Salon and the one responsible for making payroll and paying the bills each month, I am well aware of how important readers – not just advertisers – are to a media enterprise like ours.

Salon members were once the secret behind our website's success. At one point, nearly 100,000 people signed up as paying Salon subscribers. This amazing achievement – at a time when the absurd mantra "information wants to be free" held sway – helped stabilize Salon as dozens of other worthy websites were disappearing into Internet history.

In recent years, Salon unfortunately allowed its subscription program to nearly wither away, through lack of attention. But today we're relaunching our new, robust subscription program – Salon Core – with a new array of benefits and special community events. And once more we're calling on our readers to support Salon's unique brand of independent journalism.

These days, the only people who still believe in the information-should-be free business model are the media moguls who made a fortune by not paying their freelance workers or by stealing the hard labor of other newsrooms.

At Salon, we know that a free press is not free. We have always paid the hardworking people who report and write and edit and photograph and film and design and code for our site. Nobody has gotten rich from Salon, including me. But we've taken pride in our work as one of the last truly independent news operations in America. We are "FEARLESS" – as our new ad banners proclaim – because we can afford to be. We don't answer to corporate overlords at Time Warner or News Corp. or AOL. We control our own content and answer only to our own conscience.

That's why we can report and crusade as fearlessly as we do. Think of the following stories – just a recent Salon sample – and ask yourself how many other publications would dare dig into these subjects:

This is fearless journalism. And there is only way to keep it coming: with your support. Advertising has never paid all of our bills at Salon. Currently, it only underwrites about half of our annual budget.

YOU are the lifeblood of Salon. Help keep us alive and well, so we can keep up the good fight.