The animated fight against globalization 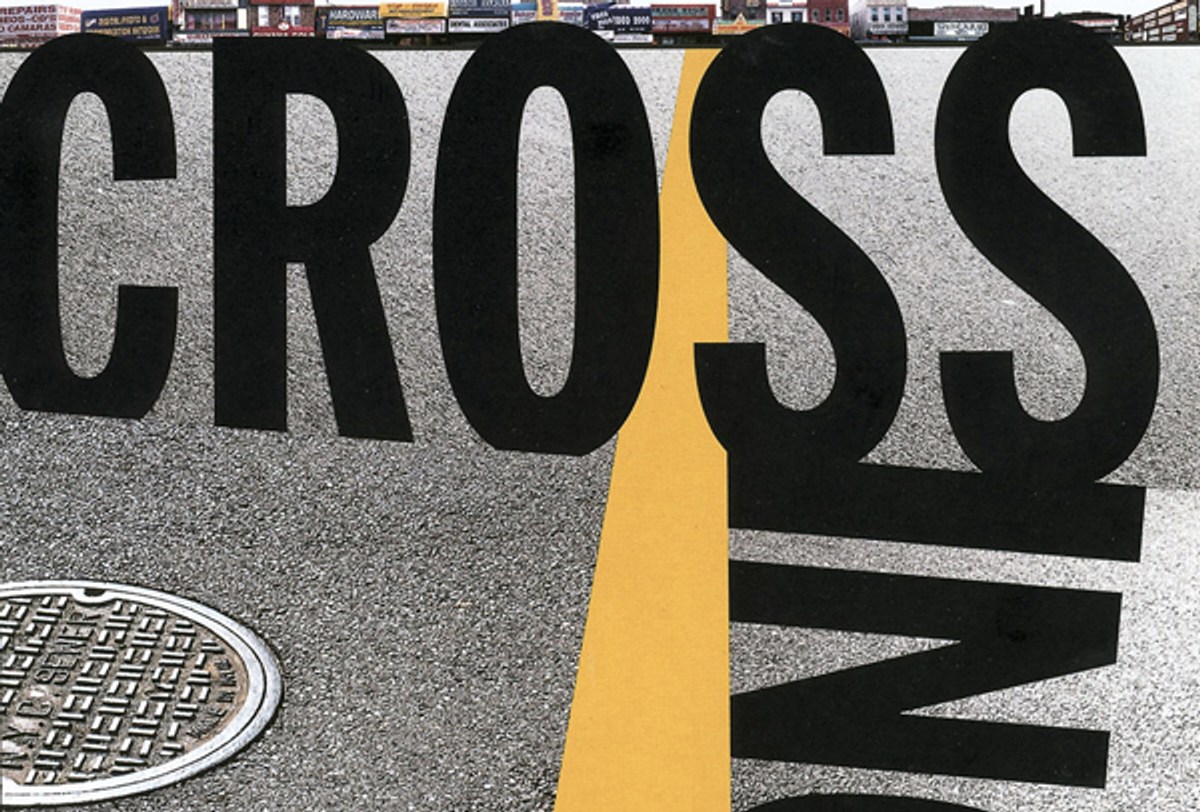 This originally appeared on Imprint. .

Animations of real life chitchat have a rich – and even an Academy Award-winning – history. John and Faith Hubley received Oscars for their cell painted "Moonbird," a visualization of their kids' playful fantasies, back in 1959, and for their 1962 "The Hole," a transformation of a Dizzy Gillespie verbal improv riff. And Nick Park's "Creature Comforts" from 1989 – the claymation that launched Aardman and led to Wallace and Gromit – also won.

Graphically rendered dialogues continue into our digital age; Jonathan Barnbrook's spots for Radio Scotland are a good example. And now Warren Lehrer and Judith Sloan of EarSay are joining the eyeball conversation, by adding a kinetic typography component to their multimedia "Crossing the BLVD" project. "CTB" the book is already winning critical acclaim, including "Best Books" picks by both the Utne Reader and Publishers Weekly. Below see Lehrer and Sloan's video, featuring a "multi-kontra-culture" rant by Ukranian born musician Eugene Hütz of Gogol Bordello, complete with accordion accompaniment. You can learn more here.

And you can see Barnbrook's take on globalization here.