Rick Santorum: Liberal Penn State punished me for being conservative

An anti-college crusade with a dash of persecution fantasy 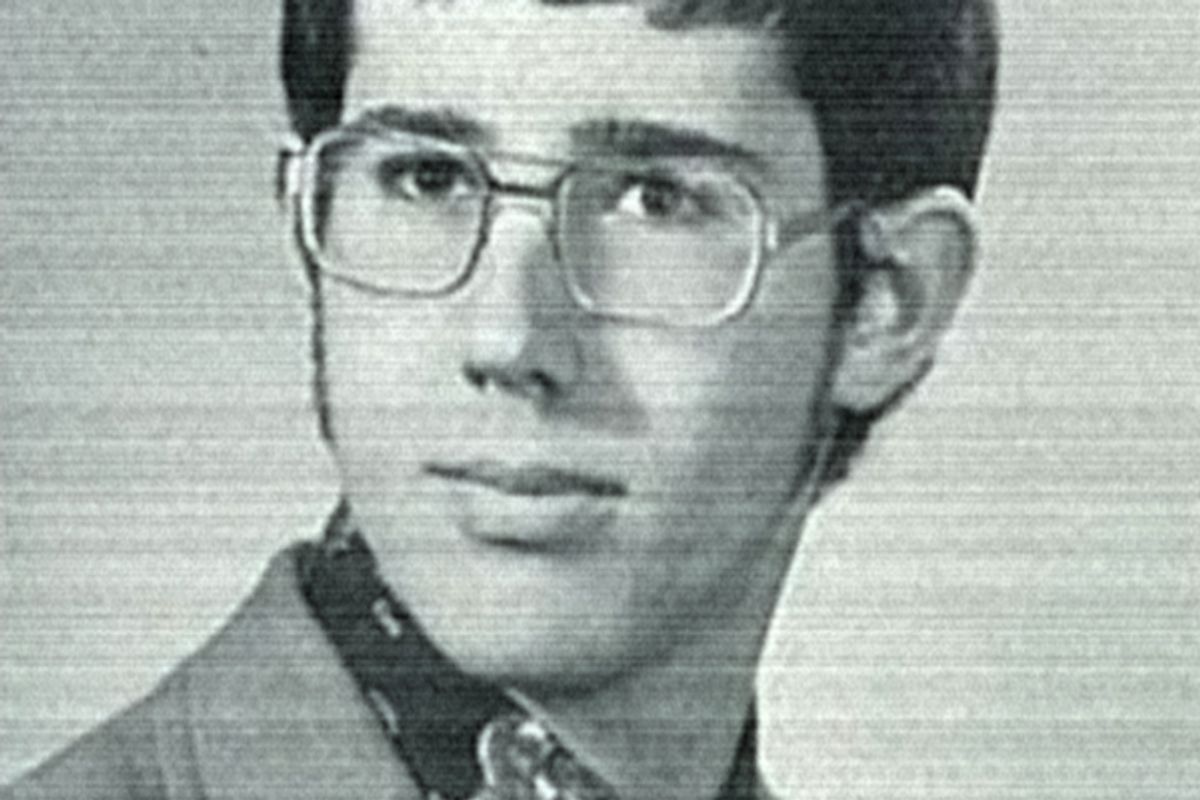 Rick Santorum hates college. The former senator from Pennsylvania and current presidential candidate has lately taken to declaring that Barack Obama's promotion higher education is both elitist snobbery and a insidious attempt to "indoctrinate" the children of America's hardworking conservative parents into socialism. His crusade against the ivory tower took an even weirder turn last weekend when he told a radio station that he was discriminated against at Penn State for his conservatism.

Will Bunch highlighted the... slightly dubious claim, as reported by a Detroit CBS affiliate (emphasis Bunch's):

“I’m very careful about the colleges and universities our children go to,” Santorum said. “There are schools, I went to one — Penn State — that’s one of the liberal icons, unfortunately it’s gotten a lot worse. I can tell you professor after professor who docked my grades because of the viewpoints I expressed and the papers that I wrote, there’s no question that happened.”

“Your grades suffered because of your views at Penn State?” Langton asked

“Absolutely, absolutely,” Santorum said. “I used to go to war with some of my professors, who thought I was out of the pale, these are just not proper ideas. This is not something that’s not unusual, folks, I know this may be a surprise to some people … There is clearly a bias at the university."

Santorum hasn't released his college transcripts, so we can't know how bad his grades were, but according to the New Republic and the Philadelphia City Paper Santorum was actually not that conservative in college. (Or maybe he was hiding it to escape the vicious persecution conservatives suffered at Penn State in the late-1970s?)

Santorum's Penn State experience was so traumatizing that he remained a fan of the football team and called himself a "friend" of longtime coach Joe Paterno as recently as last November.

Santorum's claim is pretty obviously just an attempt to add a dose of self-proclaimed victimization to the anti-elite tack he's been taking with his recent focus on the dangers of higher education, but it's a silly one, considering that, well, he is talking about Penn State, not Penn or something. But Santorum's entire "college is awful" tour has been a bit of a puzzler.

Now I don't have a highfalutin' "degree" from some fancy "college," unlike Rick Santorum, who has three, but I do know that a lot of people seem to think "education" is a good thing. I know this because I read an article in which a guy from the Pew Research Center explained that nearly all American parents hope their children will attend college.

Anti-college talk is a fine rhetorical strategy when your target is snobbery against adults without college educations, but basically all parents -- even blue collar parents who work with their hands like real Americans -- want their kids to get degrees and good jobs because that is part of "the American dream."

This is conservative class warfare totally backfiring, basically. Maybe Santorum's grades were actually docked because he is dumb?