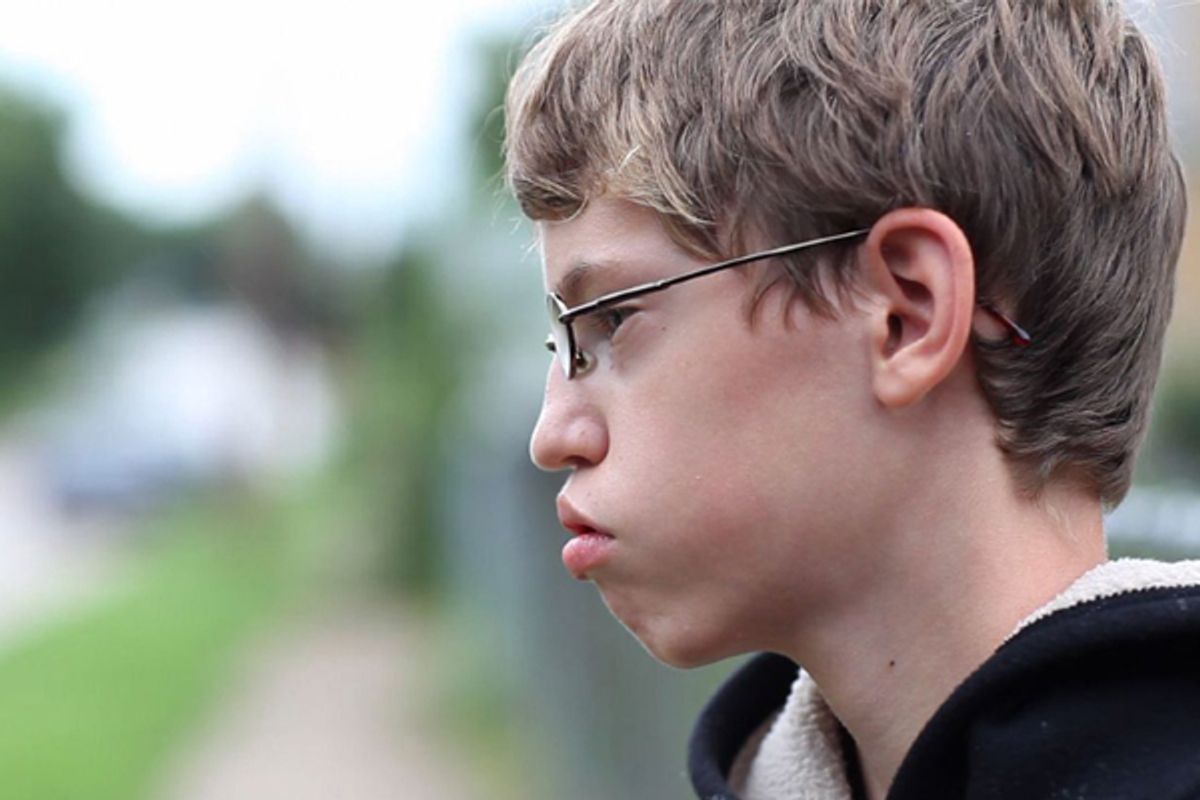 As more details emerge about Monday's fatal school shooting in Ohio, one question has been on the minds of many people: Was the shooter bullied? Some students have  suggested -- unsurprisingly -- that T.J. Lane, the 17-year-old who allegedly killed three of his peers and wounded others at Chardon High School, had been an outcast and the target of bullying. Others have argued that he was merely a nice-seeming, quiet kid.

Either way, this latest episode of alleged bullying and teenage death pins another town into a national mosaic that has startlingly sharpened in recent years. In the fall of 2010, within weeks of each other, news of three teenage suicides in Indiana, California and Texas initiated a new national conversation about the specter of bullying. The public consciousness reached its zenith that September with the story of Tyler Clementi, a freshman at Rutgers, who took his own life after his roommate secretly broadcast Clementi's romantic encounter with a man in his dorm room. The media cycle passed, but the crisis continued; in late December 2011, a high school sophomore in Staten Island, who had been a victim of bullying, died after she threw herself in front of a city bus, a suicide note in her pocket.

“I believe we’re at a tipping point moment when it comes to bullying,” said filmmaker Lee Hirsch in a phone interview with Salon.

Hirsch is the director of "Bully," a documentary about teenage bullying, which is set to be released at the end of March. The film chronicles the lives of five students through a school year, including high school and middle school students, as they endure the torments of their peers. It features two families who lost their children to suicide after they were bullied and also details the fate of a distressed 14-year-old girl who faced multiple felony counts after she pulled out a gun on a school bus.

Last week, the Motion Picture Association of America dealt the film a serious blow by upholding the film’s R rating, making the documentary less accessible to its target audience. For the MPAA, the problem with "Bully" stemmed from a scene in which a student was harassed and the f-word was said seven or eight times by various accosters. Hirsch, however, was adamant about keeping all the scenes intact as they were originally filmed.

“For me, when it comes to bullying, people are always minimizing the experience, they’re whitewashing it,” Hirsch explained. “The tendency is to say it’s a rite of passage or it’s just kids being kids, but it matters because the honesty and the brutality and the truth of those scenes are important and relevant. They aren’t thrown in there or scripted -- this is what happens.”

Last week’s appeal to the MPAA was headed up by Harvey Weinstein, the co-chair of the Weinstein Co., who first saw the documentary during its successful run at independent film festivals last year. Weinstein was joined at the meeting by Alex Libby, a subject of the film who suffers from Asperger’s syndrome and frequently suffers ridicule. Afterward, Libby commented to Hirsch that the MPAA ruling meant that he wouldn’t be able to see his own life on film.

The battle between "Bully" and the MPAA reveals, once again, the seemingly arbitrary nature of the MPAA rating system. Last year "The King’s Speech," which went on to win the Academy Award for best picture, made its initial run as an R-rated film because of a scene in which the f-word was used five times in rapid succession. To broaden the film’s reach, the Weinstein Co. (which also released "The King’s Speech") muted part of the objectionable scene so that the word was only audible twice. This was enough to quell the MPAA’s opposition to a PG-13 rating.

“The movie rating system has endured for more than 40 years because it was designed to evolve not only with societal values, but with the growth and evolution of the motion picture industry itself,” said Bob Pisano, who was the president and COO of the MPAA at the time.

But as "Bully" suggests, teenagers themselves are not living in a PG-13 world. While the documentary may be particularly useful as a conversation point between parents and children, its R rating will prohibit it from being used by many schools and communities as an educational tool. In a statement last week, Weinstein explained that the Cincinnati school district had arranged to bus over 40,000 students to see documentary, but will have to cancel the plans because of its rating. In the meantime, petitions have begun to circulate online imploring the MPAA to reverse the decision.

“The R rating is not a judgment on the value of the movie,” read the MPAA statement. “The rating simply conveys to parents that a film has elements strong enough to require careful consideration before allowing their children to view it."

“It’s hard when you look at films that do get PG or PG-13 rating and they are full of incredible amounts of violence and profanity as well. This just seems like such a poor decision.”