When I entered the industry, we were staying in French chateaus. Now, companies are struggling to stay alive 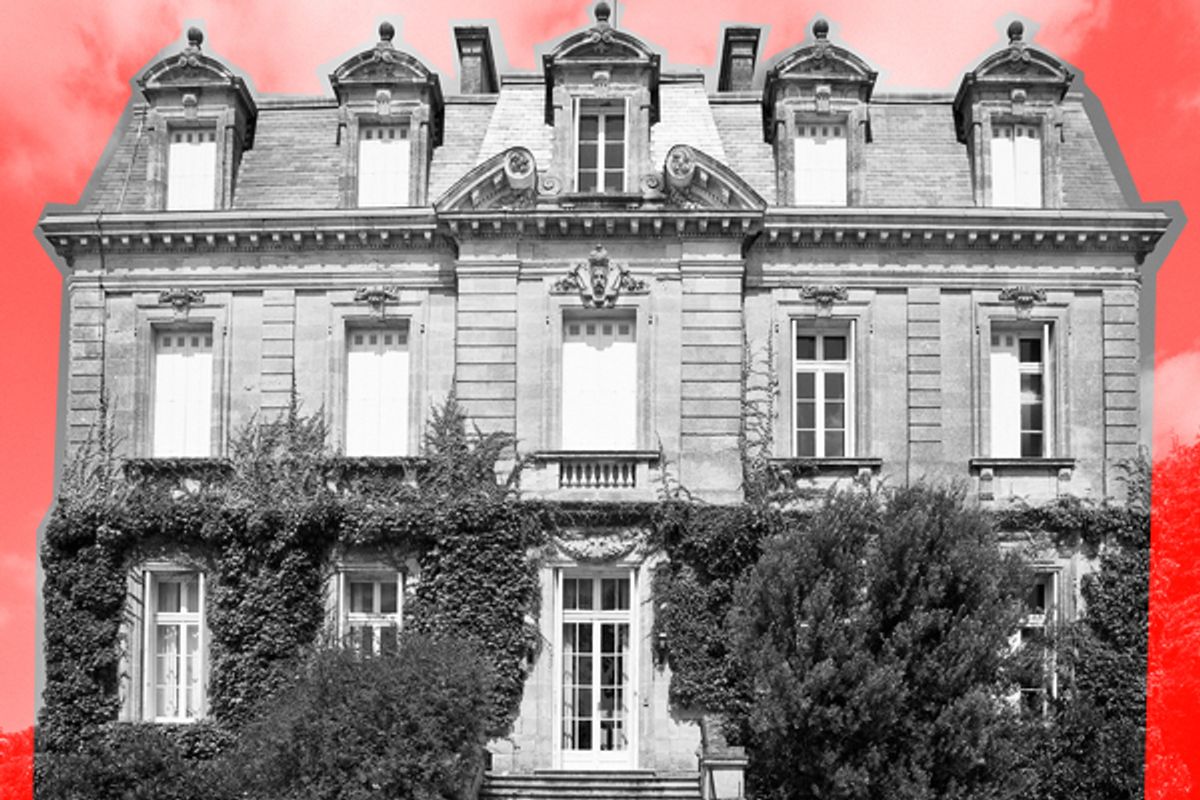 I stumbled into it because my would-be writing partner was working at a mainstream media company that padded its bottom line with sales of hardcore DVDs. By 2002, even in the midst of a recession, that padding was getting pretty thick. The studios noticed the sales that the Internet generated. They needed someone who could string together a press release, or a script, or a marketing campaign that would work in this new world. It was good money, and plenty of porn. For two gay guys – hell, for two any guys – the next five years were a string of Christmas mornings.

And not just for lucky idiots like us. Everyone was making money. Internet startups had started to figure out streaming video, and you could still sell DVDs all day long. Hundreds of new companies sprouted, like mushrooms after a rainstorm. We were lucky enough to be there for the harvest. We didn’t realize it then, but it was the beginning of porn’s golden age – and it wasn't going to last.

In 2008, when Lehman Brothers declared bankruptcy and the Dow plunged like a unbuckled belt, I was in a 14th century château outside of Bordeaux, the guest of a studio head with a fondness for firm tannins. The château had been built in a construction boom during the Hundred Years' War. The family that owned it had long since lost their empire. We were about to lose ours.

“In many ways it had to happen,” a former magazine publisher told me at the recent Xbiz Awards in LA. “Between you and me, there were a lot of idiots in this business. It had to shake out. The cream rises.”

While individual studios still remain, many have partnered with much larger, sometimes dubious partners to help weather the storm. In 2007, Penthouse acquired Adult Friend Finder, a massive dating site, for $500 million. Last October, Playboy ceded its online operations to Manwin, a massive conglomerate that runs free tube sites many blame for hobbling the industry.

Indeed. Rather than paying out profits to a distributor, consolidated companies use it to make more movies, for which they have a guaranteed outlet. Conglomerates have ballast to weather difficult times, and when other companies go out of business, they pick up their market share. And a company with multiple studios and diverse product lines is in a better position to make lucrative hotel and foreign television deals.

The same is true for webcams -- one of the few thriving parts of an industry. As with studios, the webcam industry is a kingdom ruled by a few castles. The largest, Adult Webmaster Empire, lives up to its name, boasting over 900,000 models in countries from India and Colombia to Russia and Hungary.

Webcams in the U.S. alone are a $2 billion a year enterprise, according to a source at a competing conglomerate. But the upfront costs of breaking into the market and massive outlays in equipment locks newcomers out. It’s a bit like the oil industry; even if you discover a rich vein on your property – in this case a star – you have to turn to the big boys to mine it properly.

But the small-time producer, a ubiquitous part of the industry during its boom years, is almost extinct. When I worked in the industry, stars of a certain caliber routinely left studio contracts to launch their own film lines. If each wasn’t as successful as Jameson’s Club Jenna, at least they made enough to survive.

But some producers see the economic firestorm as a way to clear the deadwood from a industry gone soft on innovation. Pink Visual, a production company often cited as one of porn’s bright spots, reversed declines in 2009 thanks to a large investment in mobile, which is more difficult to pirate. It now accounts for 60 percent the company's revenue.

I caught up with President Allison Vivas after a conference on the future of the industry.  To survive in the long-term, Vivas says, companies have to challenge the old revenue model. So she’s not ruling anything out, even the prospect of giving away its movies for free, then selling advertising like television.

“A lot of mainstream companies won’t advertise on an adult site, even if it’s their perfect demographic,” Vivas says. She mentions razors, body sprays, condoms, and liquor.  But just because they haven’t doesn’t mean they won’t. And Vivas, who has also experimented with new technologies like 3-D and augmented reality, intends to be there.

Last week, I stopped by the offices of Falcon Studios, a company formed in 1971, in the early years of porn’s first golden age. I left three years ago to produce a documentary on the birth of the industry, and I was back to dig through their archives to see what I could find. Yellowed bankers boxes guarded 16mm film canisters scribbled with names of long-defunct companies, Brentwood and Nova and Tel-Star. Stacks of magazines from the late '70s with ads for photosets and 8mm home projectors.

What none of the magazines bothered to mention was that even back then, the industry was facing a monumental crisis. Unscrupulous theater owners were making illegal dupes of 16mm reels, rendering high-end production like "Behind the Green Door" and "Deep Throat" unprofitable. Stagflation had rendered the consumer limp. Local vice squads and FBI sting operations were driving small-time producers out of business. Some of porn’s most storied players, including the Mitchell Brothers, were abandoning film in favor of live shows. What we remember as halcyon days and "Boogie Nights" was, for many, a nightmare.

And the magazines bear no mention of the technology that would reinvent the industry, the VCR. Few saw it coming, but it minted a thousand new millionaires overnight. So I’m keeping an eye on my old friends. They may not know it, but the next golden age could be right around the corner.

Michael Stabile is a writer and filmmaker based in Los Angeles. He is currently in production on a documentary about pornographer Chuck Holmes and his relationship with the gay rights movement. You can follow him at twitter.com/mikestabile.