Welcome to the 1 percent recovery 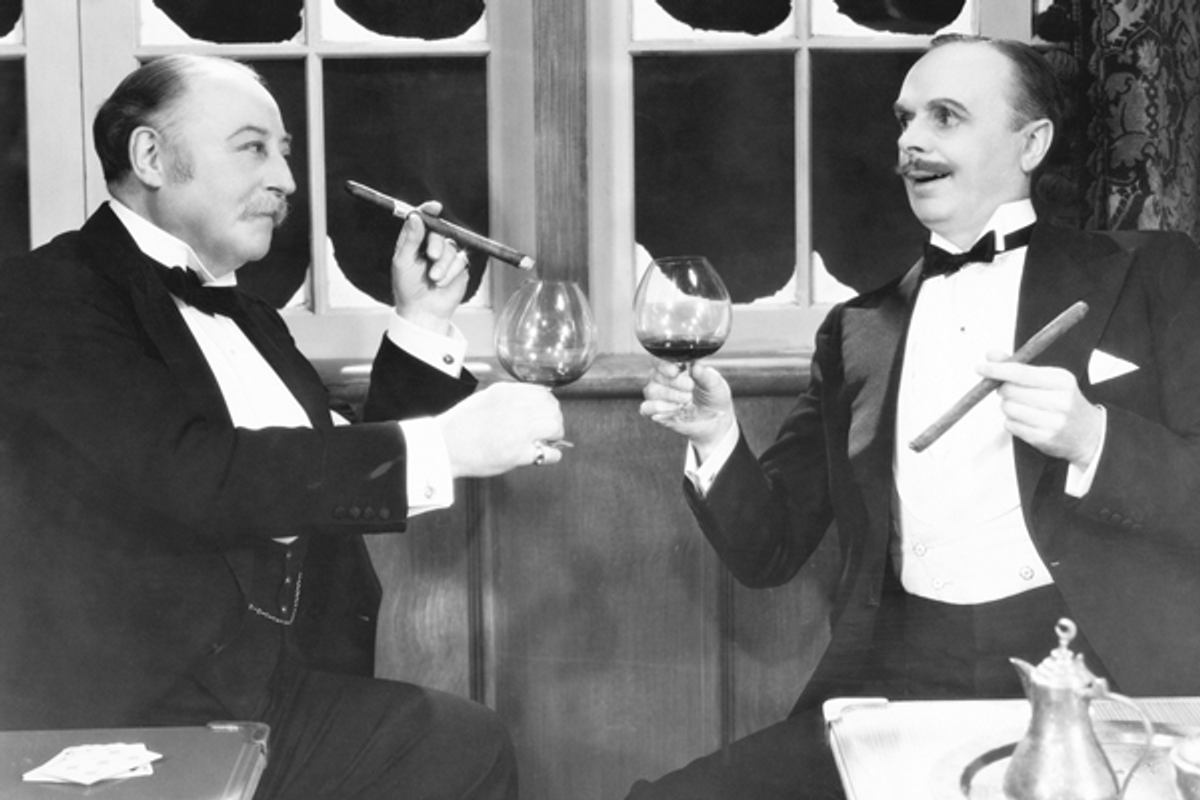 There was a brief debate focused on the following question: Would the gains of the economy continue to accrue to the top 1 percent once the recovery started, or would they have a weak post-recession showing in terms of raw income growth as well as income share of the economy? The top 1 percent had a rough Great Recession. They absorbed 50 percent of the income losses, and their share of income dropped from 23.5 percent to 18.1 percent. Was this a new state of affairs, or would the 1 percent bounce back in 2010?

We finally have the estimated data for 2010 by income percentile, and it turns out that the top 1 percent had a fantastic year. The data is in the World Top Income Database, as well as Emmanuel Saez’s updated “Striking it Richer: The Evolution of Top Incomes in the United States” (as well as the excel spreadsheet on his webpage). Timothy Noah has a first set of responses here. The takeaway quote from Saez is, “the top 1 percent captured 93 percent of the income gains in the first year of recovery.”

First off, let’s get some absolute numbers here. Here is income by important percentiles, as well as the change from 2009-2010. I include the change with and without capital gains to make it clear that this is a phenomenon both in and independent of a strong stock market (click through for larger image):

And if this wasn’t obvious, you can see the gains become quite high the farther you walk up the inequality ladder. When we discuss things like the Buffett Rule or taxing capital gains as ordinary income, it is important to see how top-heavy that capital gains distribution actually is.

This should also be put in the historical frame of looking at 2002 onward. I’m going to normalize some percentiles by their average income in 2002 and show how they have moved going into and out of the recession. This takes the income distribution in 2002 as granted — and any movements from there on out reflect changes from that income. I’m going to exclude capital gains for this chart to show it’s a deeper phenomenon than the stock market, though the effects are the same in either case (click through for larger image):

The Great Recession dropped income for the bottom 99 percent by 11.6 percent, completely wiping out the meager gains of the Bush years. And crucially, while 2010 was a year of continued stagnation for the economy as a whole, the 1 percent began to show strong gains even when capital gains are excluded.

As you can imagine, this has increased the percentage of the economic pie that the top 1 percent takes home. As Saez notes, “excluding realized capital gains, the top decile share in 2010 is equal to 46.3 percent, higher than in 2007.”

There are two things worth mentioning. There’s an interesting debate within left-liberal circles about whether or not elite economic interests benefit from a weak recovery, benefit more from a strong recovery, are vaguely indifferent to the United States economy, are impotent during the recession, or are more interested in pursuing other agendas during the instability caused by mass unemployment. These numbers are certainly a point for the argument that the rich are doing just fine, and to whatever extent they’d be doing better with more robust growth and employment, it isn’t putting a damper on their earnings.

It’s also worth mentioning that, pre-recession, inequality hadn’t been that high since the Great Depression, and we are quickly returning to that state. It’s important to remember that a series of choices were made during the New Deal to react to runaway inequality, including changes to progressive taxation, financial regulation, monetary policy, labor unionization, and the provisioning of public goods and guaranteed social insurance. A battle will be fought over the next decade — it’s already been fought for the past three years — on all these fronts. The subsequent resolution will determine how broadly shared prosperity is going forward and whether our economy will continue to be as unstable as it has been.