The art of visual punning

A New York designer uses wordplay as the inspiration for her funny, creative brain teasers 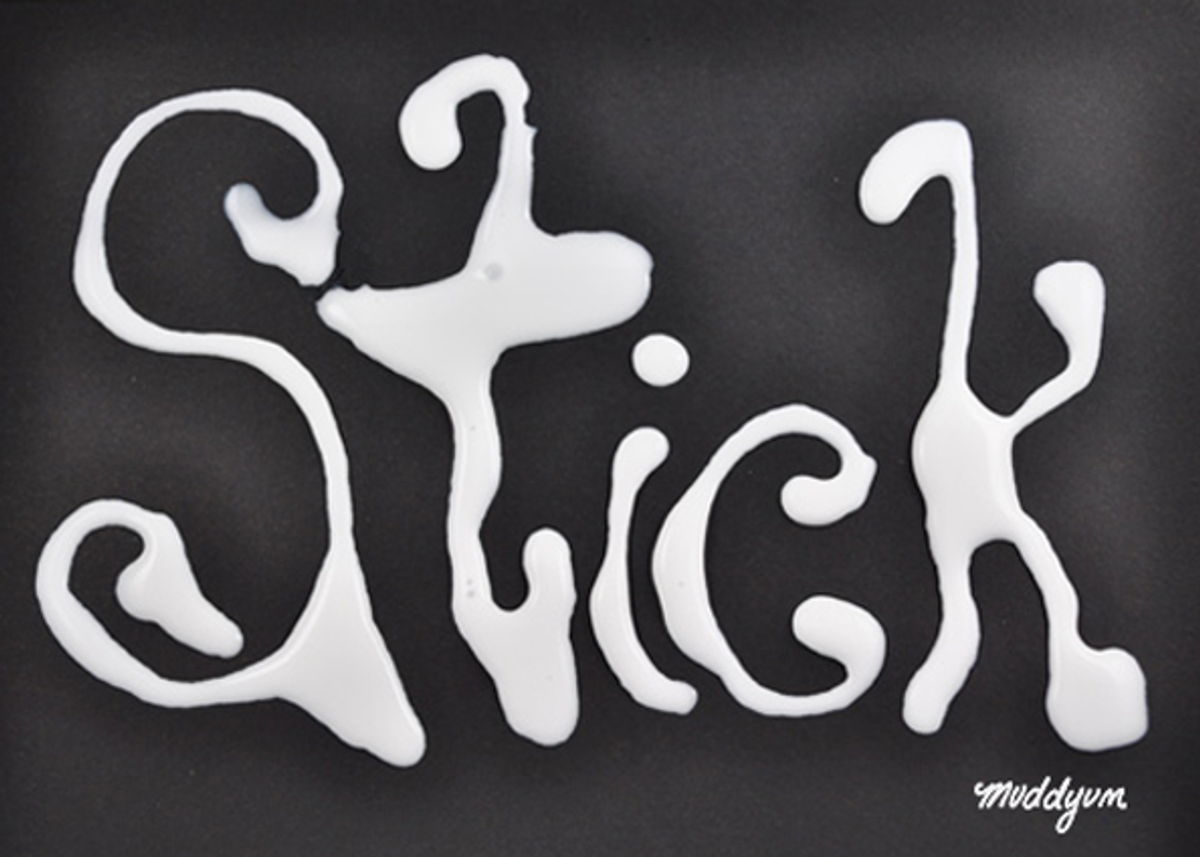 Muddyum Choudhury likes to play with words. In fact, even the name she uses professionally―Muddyum―is a clever twist on the phonetic pronunciation of her given name, Maryam. “It’s a name no one else has and everyone remembers,” the Pakistani-Italian American designer and illustrator says.

Muddyum is inspired by everyday objects, typography, puzzles, puns and her home turf: New York City. In the last six months, she’s been chipping away at a personal project she calls WordPlay, using found objects to create familiar idioms. “I love playing with words and creating designs that make people laugh,” Muddyum says. “WordPlay has been really fun for me because I’m taking two things I love; food and type, and am creating, in many cases, edible type.”

Muddyum now has a Tumblr home for her brain teasers, and is about to create a WordPlay iPhone app with PicPocket Books. “It’s been really nice to step away from the computer and get a little messy,” she says as she shifts into high gear to generate a plethora of puzzles. “There will be different, increasingly challenging levels using all kinds of fun categories, including food, of course.” Muddyum also has big plans for a WordPlay book―the perfect appetizer―declaring, “You can entertain guests and give them the automatic munchies.”

Why is this all so intriguing? I met Muddyum at a summer type workshop last year, and was completely amused by the idea of WordPlay. “You’ve got to do a blog, or a book, or something with this,” I recall blurting out in one breath. I wanted to make my own. I wanted to give the assignment as a project. I wanted to pretty much send Muddyum on a really long vacation and steal the idea. And now it’s going to be an app. Jealousy, thy name is Gail.