Feminists call out liberals too!

A columnist argues that, unlike Rush, left-wing men aren't being made to answer for their own sexism. She's wrong 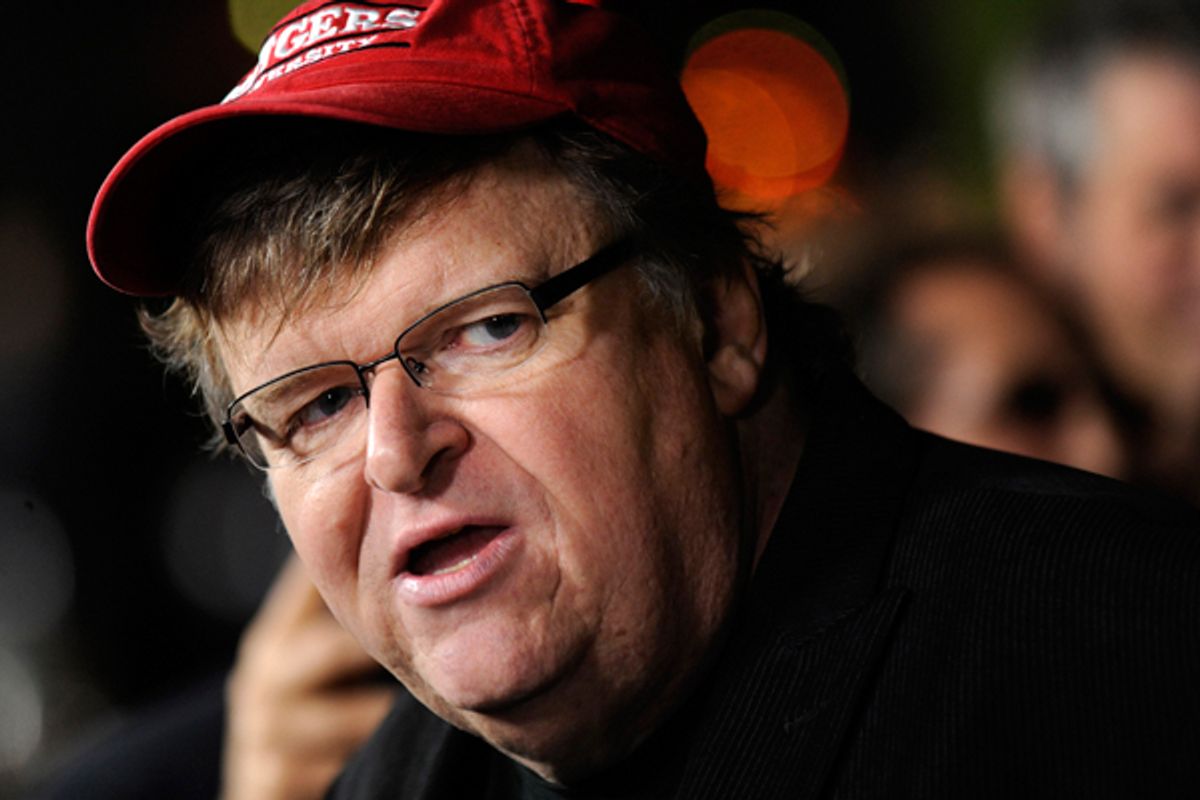 This week, in the wake of Rush Limbaugh's atrocious comments about Sandra Fluke, nominal liberal Kirsten Powers suggested that Chris Matthews, Keith Olbermann, Bill Maher, Matt Taibbi and Ed Schultz are the ones who are truly waging the war on women, and that the left is hypocritical for allegedly failing to properly call them out or organize campaigns against them. She's wrong, and not only because feminists regularly criticize those men or because they've paid a price for what they've said.

This is the same Kirsten Powers who called out Anthony Weiner with a hilariously sniffy and self-aggrandizing article that implied that Weiner's greatest sin was sending her an email denial of the sexting charge before she went on Fox News to defend him. The same Kirsten Powers whose entire career as a commentator seems predicated on the willingness to go on Fox News and trash feminists while assuming the mantle of one, who wrote a column claiming Planned Parenthood was lying about more birth control leading to fewer abortions. "This deception smacks of a fleecing of taxpayers in an effort to promote an ideological agenda, rather than a sincere effort to help women plan families," she wrote breathlessly, before having to withdraw the entire column because of misread data that she said "invalidates my piece."

Back to the male offenders on the left. Powers claims in one breath that they're allowed to go on insulting women but then says that Erica Jong got rudely mocked by Matt Taibbi for ... calling him out for sexism. She fails to mention how Keith Olbermann and Michael Moore were targeted by a feminist campaign demanding an apology for their dismissal of the women who accused Julian Assange of rape. Or how much fire Chris Matthews took from feminists -- including in this space -- for how he talked about Hillary Clinton. It would take about eight seconds of Googling (I'm counting the typing) to find women on the left excoriating Bill Maher for sexist insults aimed at Sarah Palin and Michele Bachmann. Powers throws these women a bone at the very end -- but then dismisses them.

But the problem with Limbaugh and Bill O'Reilly, and other conservative commentators who gleefully approved of Rush, was not just their use of words "slut" and "prostitute" -- the two words on which Powers (and Mitt Romney!) conveniently focused. As this helpful ThinkProgress mashup helps drive home, those words, or the sexualization of a woman simply because she's out in public being female, are not the beginning and end of his offense. His offenses include defending the exclusion of contraception coverage on the grounds that he and his listeners shouldn't have to pay for the greedy sexing of loose women (once again, that's not how insurance works), and using leering, crude sexuality to demean a woman simply because she spoke up about reproductive health.

Is going after Limbaugh opportunistic, especially on the part of Democrats who have occasionally been willing to throw women's reproductive rights under the bus? Absolutely. Is there a massive difference between sexist insults and a sustained attack meant to silence a woman who is advocating for policies that would benefit other women? Yes, but let's not pretend any of this is about policy or real women's lives! The "war on women" is not about misogynistic insults. Those are merely a symptom of the same disease that, more critically, is causing a political onslaught on women's health and rights.

Unfortunately, the "but liberal men are sexist" meme has been picked up by those on the right who are the most opportunistic pseudo-feminists of all, the ones who think forced-ultrasound laws can justly be called "Women's Right to Know" acts. As writer Katie Heaney said on Twitter this morning, "GOP dudes who say liberals don't attack Bill Maher on his sexism aren't listening to feminists. Sort of their problem in the first place?"