In a YouTube video, the nation's deputy oil minister appears to announce his defection from the Assad regime 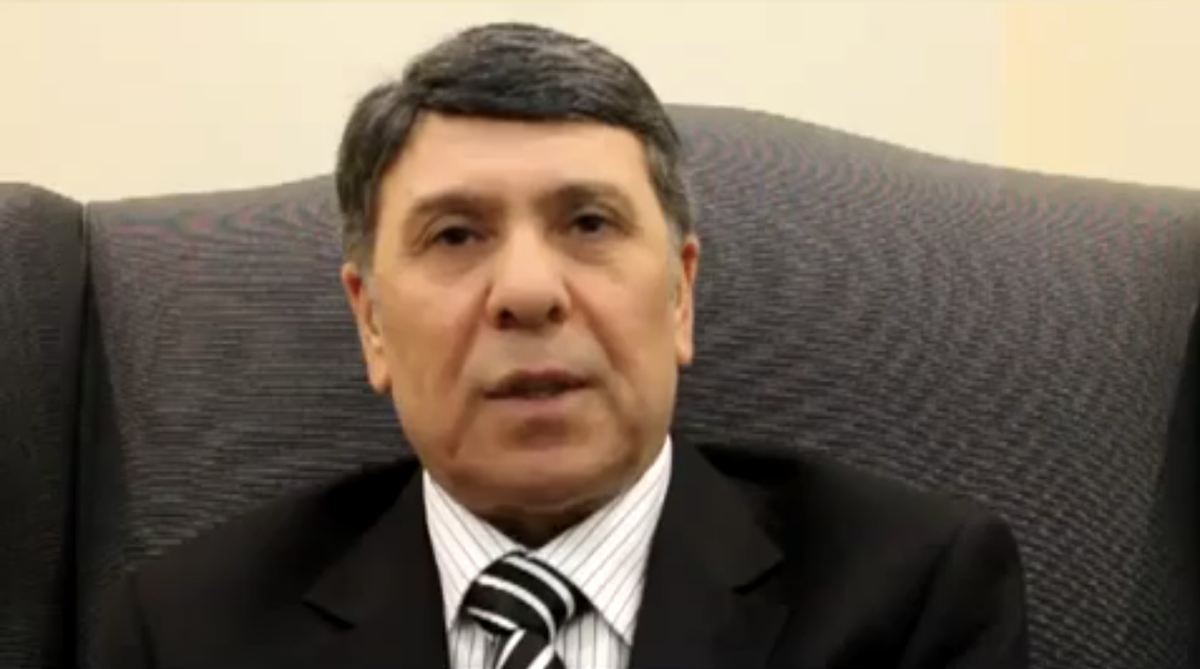 Syria's Deputy Oil and Mineral Wealth Minister Abdo Hussameddin appears to have announced his defection from the government of President Bashar al-Assad in a video posted on YouTube.

The BBC says that Hussameddin is the highest-ranking civilian to abandon al-Assad since the uprising began a year ago.

In the video, a man who identifies himself as Hussameddin announces his withdrawal from the Baath Party, and says: "I am joining the revolution of the people who reject injustice and the brutal campaign of the regime."

He added: "I tell the regime, which claims to own the country, you have nothing but the footprint of the tank driven by your barbarism to kill innocent people."

He said he had served in the Syrian government for 33 years and did not wish to end his life "serving a criminal regime".

The authenticity of the video, which was shot at an undisclosed location, could not be immediately confirmed, the Guardian newspaper reported.

However, the AFP news agency says it spoke to the activist who shot the video of Hussameddin and posted it on YouTube. Named as Rami, he reportedly said that the opposition had helped arrange the resignation.

Assad appointed 58-year-old Hussameddin to his deputy minister position through a presidential decree in 2009.