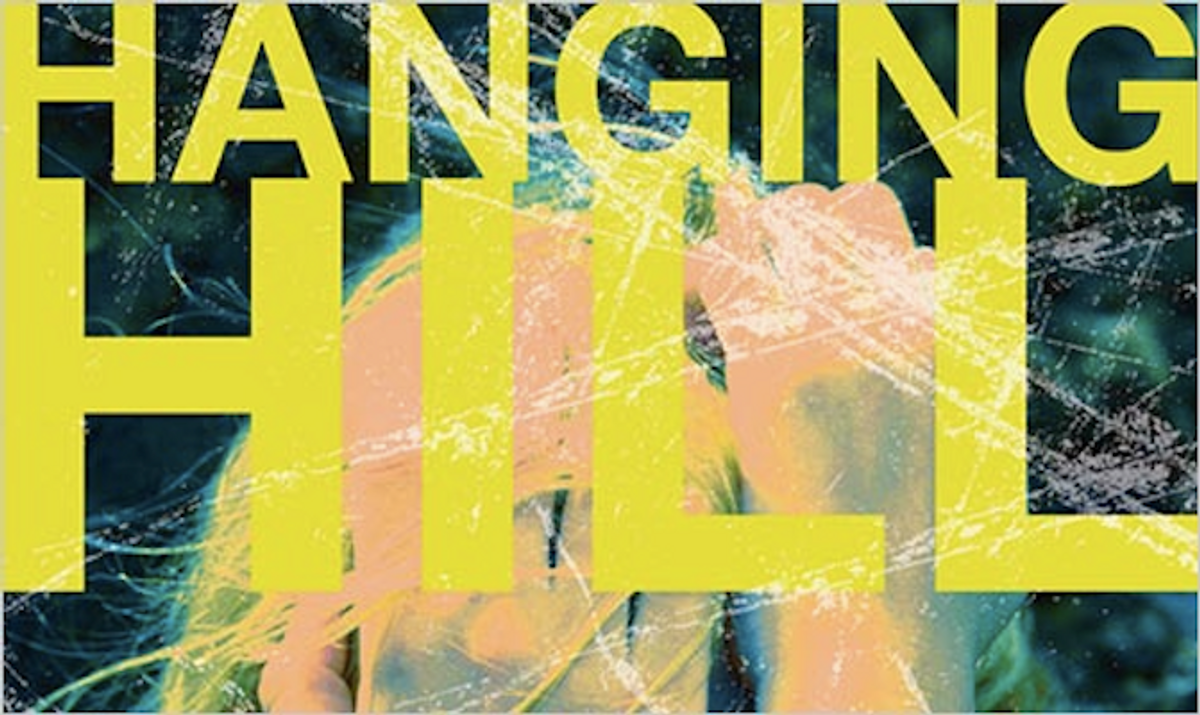 Nobody concludes a novel quite the way Mo Hayder does: with a revelation that leaves the reader staring at the page, poleaxed, willing more words to appear or flicking back to see just how she did it. Hayder's astonishing 2007 horror novel "Pig Island," for example, ended with the stunned narrator, framed for murder, watching his nemesis depart and "something coiled and dark, like smoke or a spirit, lifting itself out of the car and hovering near the roof…" Now, on the final page of "Hanging Hill," a mother lovingly watches her young daughter and a friend drive off to the Glastonbury Festival. "The van turned left. Not right, the way she would have gone…. Leave them alone, she thought…. You just can't go on worrying about your children for ever." Worrying: a quaint, domestic impulse; utterly redundant in the terrifying world that Hayder creates.

Here, as always, a Hayder plot that seems straightforward is masterfully skewed. In Bath, England, Lorne Wood, a privileged teenage beauty, is found horribly murdered beside a canal. Detective Inspector Zoe Benedict is led, by instinct as much as evidence, to suspect a connection to the sex trade and Internet pornography, a realm that Hayder evokes in all its dankness. "[M]ost of the time they're doing it because it's easier than standing behind a till at Top Shop for eight hours a day," one avuncular pornographer tells Zoe of his "models." Less benign are fetishistic practices "all about humiliating the woman." As one jaded dame explains, this is what sells "by the shedload ... Makes you wonder about human nature, don't it?"

Zoe doesn't wonder anymore. She has seen too much. And she has secrets of her own. But that is another story, one of a handful that Hayder expertly steers on parallel tracks as she shunts the murder investigation forward, then makes it stall or veer, all the while heightening our sense of dread. While Zoe courts danger by revisiting her past and pursuing Lorne's likely killer, Zoe's estranged sister, Sally, becomes the housekeeper for a nouveau-squire who exudes criminality and violence. Divorced, somewhat clueless, and mother to teenage Millie, Sally has little choice. She does, however, have a shady lover who reveals that Sally's employer is involved with the Ministry of Defense, the UN mission in Kosovo, and sex trafficking.

These are filaments that flicker at the periphery of our anxious vision while Zoe and Sally demand our attention. Especially Zoe, who, like many female Hayder protagonists, is both wounded and feral. Slumped in a toilet cubicle, for example, her own blood dripping onto the floor, she resolves to "…take some time off work…. Sleep rough and drink Guinness out of the can." Fueled by desperation more than courage, Zoe is as startling as the cinematic action scenes that Hayder so expertly stages. Shocks intensify -- a nail gun comes into play, a body is dismembered, foul sex committed -- while the tidal pull of Hayder's intersecting narratives churns up tangled evidence that could incriminate Sally's vile employer, a local drug dealer or a lovesick teenager. Toward the end, the sisters traverse moonlit farmland -- "Two lonely figures casting long blue shadows…feet shushing the dead corn" -- to confront Lorne's killer and the final horror. Which is not, of course, the end at all.