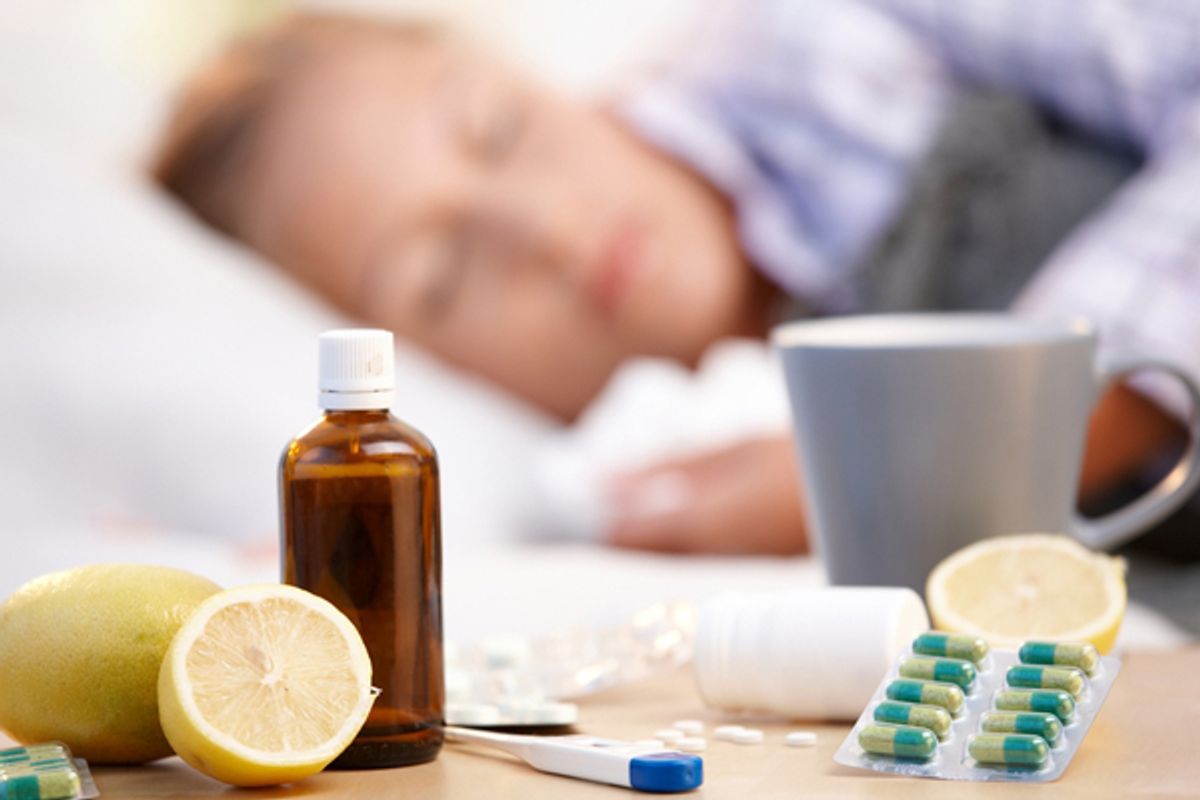 How will healthcare reform affect the 2012 presidential election? The topic is back in the news with the publication of a new paper by five political scientists who demonstrate not only that the Affordable Care Act (ACA) had a major effect in 2010, but also how that effect happened: by branding those who supported “ObamaCare” as very liberal.

The Weekly Standard’s Jeffrey Anderson and William Kristol cite that paper to argue that Barack Obama should be doomed – and that Republicans should support Rick Santorum over Mitt Romney because Santorum would be best able to campaign on the issue. Indeed, one would think that the most important, and perhaps most controversial, piece of legislation passed during Barack Obama’s term would have direct, significant effects on his chance for reelection. But that’s almost certainly not the case, and Republicans would be foolish to base their nomination on Anderson and Kristol’s advice.

I’ll start with the difference between 2010 House races, which the team of political scientists studied, and a presidential election. The truth is that those types of elections – midterm House and presidential – have little in common. In both cases, party identification is important. But beyond that, there are quite a few important differences. House elections are typically low-information contests. Most of us barely know who our own Member of the House is, let alone much about him or her. We typically know even less about the challenger. In that kind of context any new information can, it turns out, be fairly potent. As Gary Jacobson has shown, knowing one “good” or “bad” thing about a House candidate (that is, something one believes is good or bad) can have a surprisingly large effect on how one votes. In the case of the healthcare study, it turned out that just knowing that a member voted for ACA was enough to make a significant change in voters’ estimates of how liberal that member was. And why not? It’s not as if people knew of all the other things going on in Washington.

By contrast, presidential elections are heavily funded, high-information contests. That’s particularly true about an incumbent president. Think about it: I bet everyone reading this can reel off a dozen facts about Barack Obama without even trying. You know about healthcare, you know about the stimulus, you know about bin Laden; you know his wife’s name, and his kids, and where he went to high school; you know, probably, about his birth certificate and his old church in Chicago and some of the other attacks that have been made against him. Learning something new about him – say, how he deals with the situation in Syria – probably won’t change what you think of him. In fact, it probably works the other way around; if you already like Obama you’ll assume that what he does in Syria makes sense, and if you don’t like him you’ll be inclined to be critical of what he does there.

Remember, the study found that healthcare hurt Democrats by making people think they were more liberal than they otherwise would have thought. So the question is: To what extent has ACA changed people’s opinions about Barack Obama? My guess is that whatever the answer to that might be, it’s a lot less than the extent to which it changed people’s views of their Member of Congress because it has to compete with so much other information.

At the same time, the Obama campaign apparently believes that healthcare reform could be a plus for him, at least among some key groups – such as women who will have contraception covered under the new law. I’m skeptical about much of an effect there, either, and for the same reason; adding one piece of information is unlikely to change anyone’s mind about Obama. That’s not to say that his campaign shouldn’t try (or that Republicans shouldn’t attempt to pound home their ObamaCare message); after all, if you have raised gazillions of dollars, you might as well use them, and on the margins campaigns certainly can matter, even at the presidential level. It’s just that the overall effect of the entire campaign is relatively small, and so any particular piece of it or a single issue is most likely even smaller. Or, think of it this way: The Republican assault on Planned Parenthood and many of the more aggressive GOP initiatives on abortion have been legislatively separate from the ACA-related birth control wars. The Obama campaign was going to target single women and young women anyway; healthcare reform is just part of the story there.

Moreover, whatever the effects healthcare will have on Barack Obama, it’s almost certainly already incorporated in his overall polling right now; there’s no reason to expect a further change as a result of the fall campaign. I suppose it’s possible that the upcoming Supreme Court ruling could shift public perceptions of ACA somewhat and in turn move Obama’s approval a bit. But I’d expect most changes in Obama’s approval rating, and his overall chances for reelection, to be driven by events from this point on, particularly changes in the economy. There’s really no good argument – and plenty of political science theory against it – to expect healthcare to exert much effect on Obama’s reelection all by itself.