No Plan B for Native American women

Despite being at exceptionally high risk for sexual assault, many have little access to emergency contraception 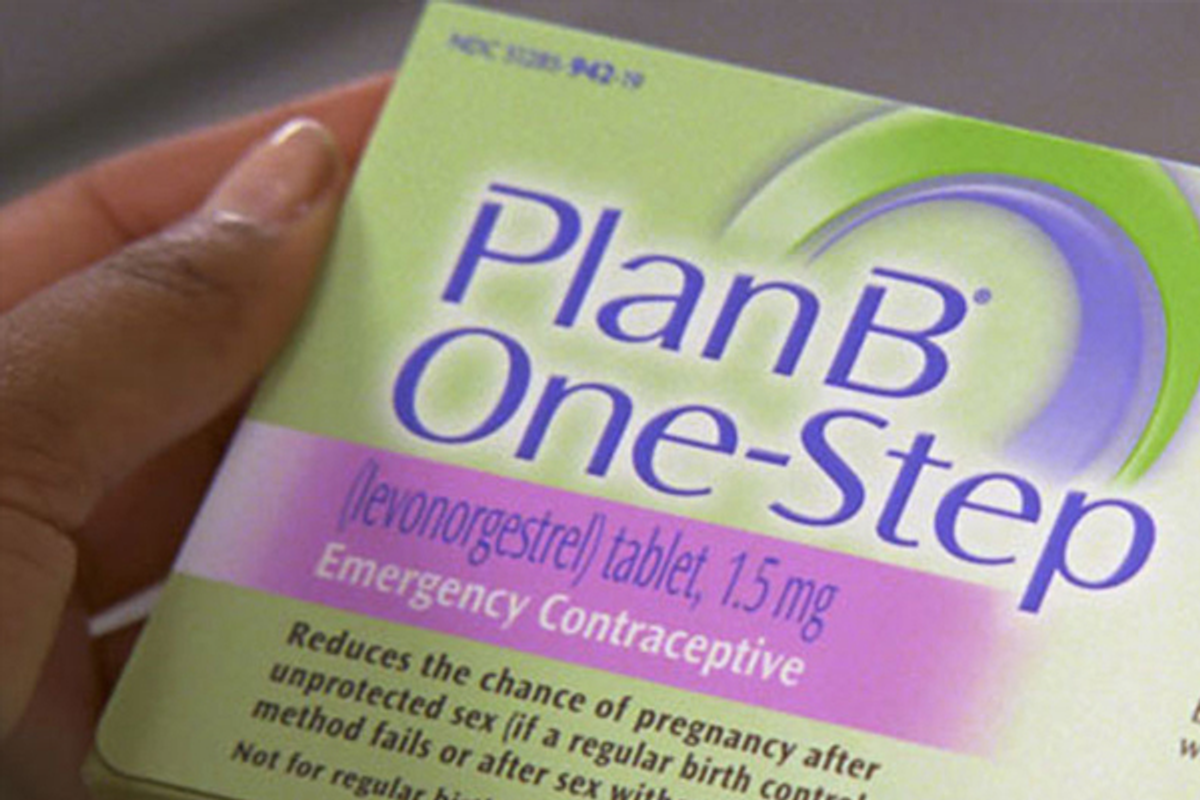 Many women in America's most vulnerable communities are already forced to live out Rick Santorum's contraception-less nightmare. Heather Michon explains:

But for one group of women, access to emergency contraception is an urgent and tragically unmet need: the hundreds of thousands of Native American women who live on reservation lands. Their struggle for a better standard of care is the subject of a recent roundtable discussion by the Native American Women's Health Education Resource Center (NAWHERC).

The statistics are stark. More than 1 in 3 Native American women will be sexually assaulted their lifetimes, a rate much higher than the general population. In one study, a stunning 92 percent of young women reported they had been forced to have sex against their will on a date.