Urgent reports from a Salon original 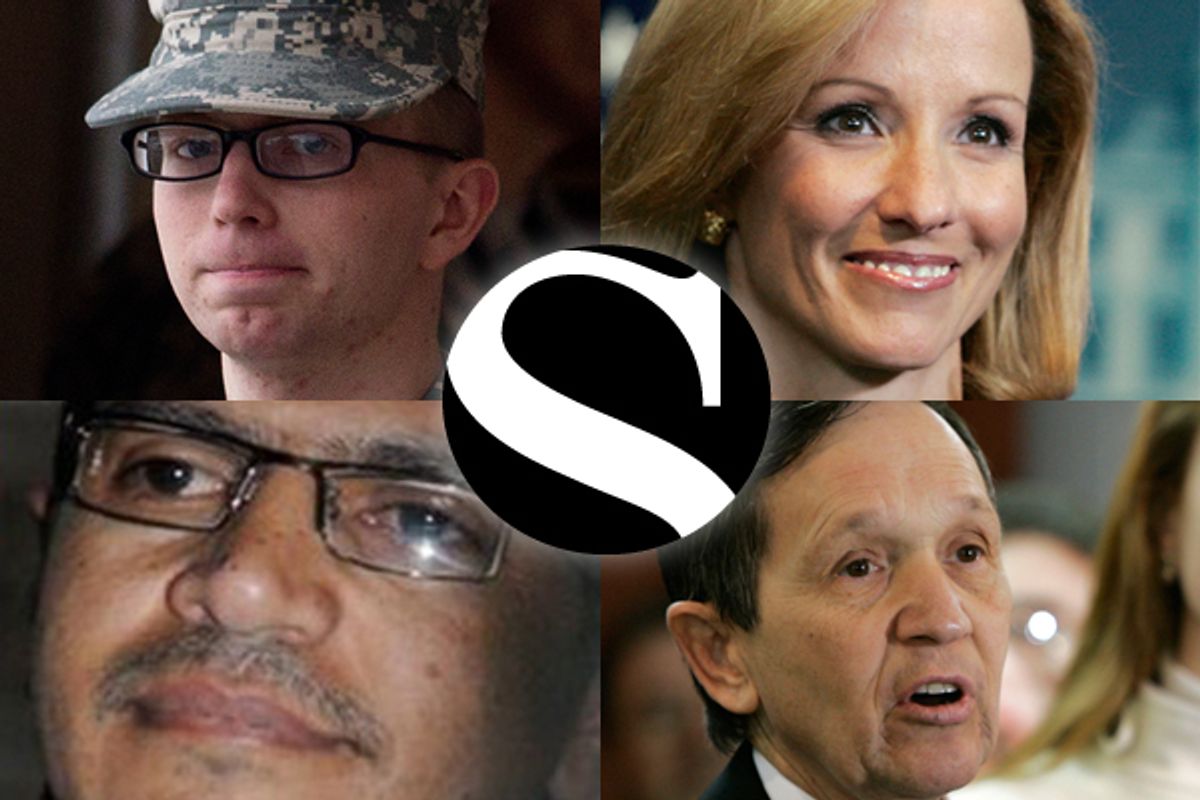 I’m interrupting Salon’s regular programming to point out the shockingly important impact produced by our one-man truth patrol, Glenn Greenwald, in just this past week. There was the United Nations report that confirmed Glenn’s reports of more than a year ago that the United States’ treatment of Bradley Manning was “cruel, inhumane and degrading.” There was the necessary corrective to all those liberals dancing on Dennis Kucinich’s congressional grave. There was his takedown of the Washington insider-lobbyists who get away with representing terrorist groups for high fees while others are imprisoned for seemingly far less. There was the urgent case on behalf of the Yemeni journalist the U.S. all but imprisoned for his critical reporting. And then today, an exposing of an insidious spin around the latest atrocity in Afghanistan, by two of what are supposedly our most fair and impartial news sites.

This great work is possible thanks to those of you who have supported Salon and become members of Salon Core, our membership program (read more about it here). To the rest of you: If the work Glenn does is important to you, I hope you’ll join, too. Great work needs great supporters. And the Core perks are pretty cool, too.