White police officials: "We are the real victims here" 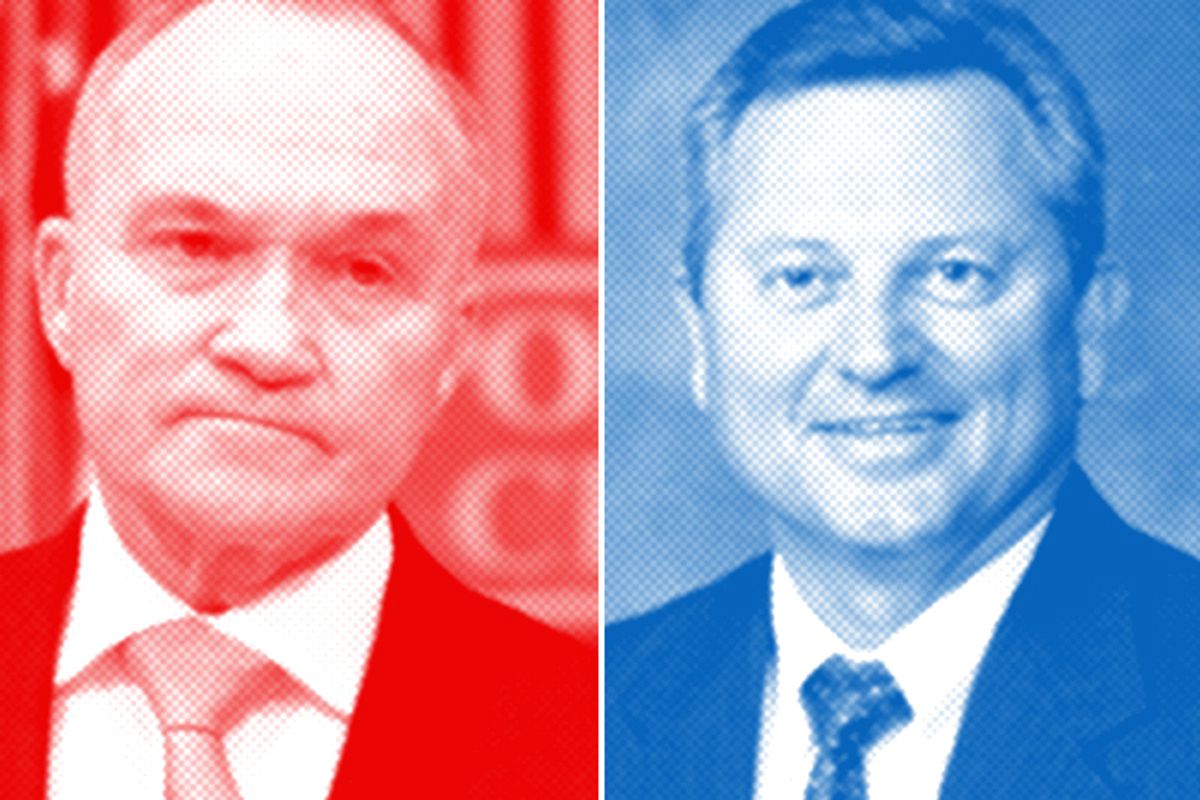 New York City Police Commissioner Ray Kelly and Sanford, Fla., police chief Bill Lee have both "come out" as victims of insidious prejudice. Speaking to New York Daily News sports columnist Mike Lupica, Kelly had a bit of a laugh at how upset people get over his department's policy of constant harassment of black men.

The other day, Kelly started to hear it from City Council members about his department’s aggressive efforts to reduce the ridiculously high numbers of minorities in the city being victimized by gun crimes. You probably know that fight ended quickly when Kelly went back at them asking for their own solutions.

Talking about all of it Sunday, he said, “Sometimes it sounds sometimes like people are more comfortable stereotyping me.”

Haha, it's funny because the NYPD has a policy of specifically targeting, stopping, interrogating and frisking black and Latino New Yorkers, many of whom are then arrested for petty drug crimes. And I guess liberals think Ray Kelly thinks that is OK because he is a rich and privileged white man who doesn't have to deal with that constant harassment, which is "stereotyping" him as an officious prick on a raging decade-long power trip.

But Kelly's slightly acerbic statement is small potatoes compared to the incredible claim made by Sanford police chief Lee. Lee's force has been the target of some criticism lately, because it appears that they don't consider shooting unarmed young black men a crime. Seventeen-year-old Trayvon Martin was walking home from the store when a 28-year-old self-proclaimed "neighborhood watch" captain named George Zimmerman chased him and shot him for being suspicious. The police did not arrest Zimmerman or check and see if he was maybe high or drunk or anything, because they took his word for it that it was "self-defense" when he chased and then shot this kid.

A Ta-Nehisi Coates reader highlighted this amazing line from Lee:

Our investigation is color blind and based on the facts and circumstances, not color. I know I can say that until I am blue in the face, but, as a white man in a uniform, I know it doesn't mean anything to anybody.

Oh, woe is Bill Lee. No one -- no one! -- ever takes the word of a white man in uniform at face value. The claims of white men in uniform are never -- absolutely never! -- accepted without question as the gospel truth by local news stations and newspapers and politicians.

As we all know, in 2012 America, white men in positions of authority are constantly the victims of racially motivated abuse, like when people criticize them in blogs. It has been proven again and again that the only racism that still exists is the racism of accusing white people of racism, and this racism plagues our once-great nation.

I hope all of you people are ashamed of yourselves for being so racist against Bill Lee and Ray Kelly.