Are the French better lovers? 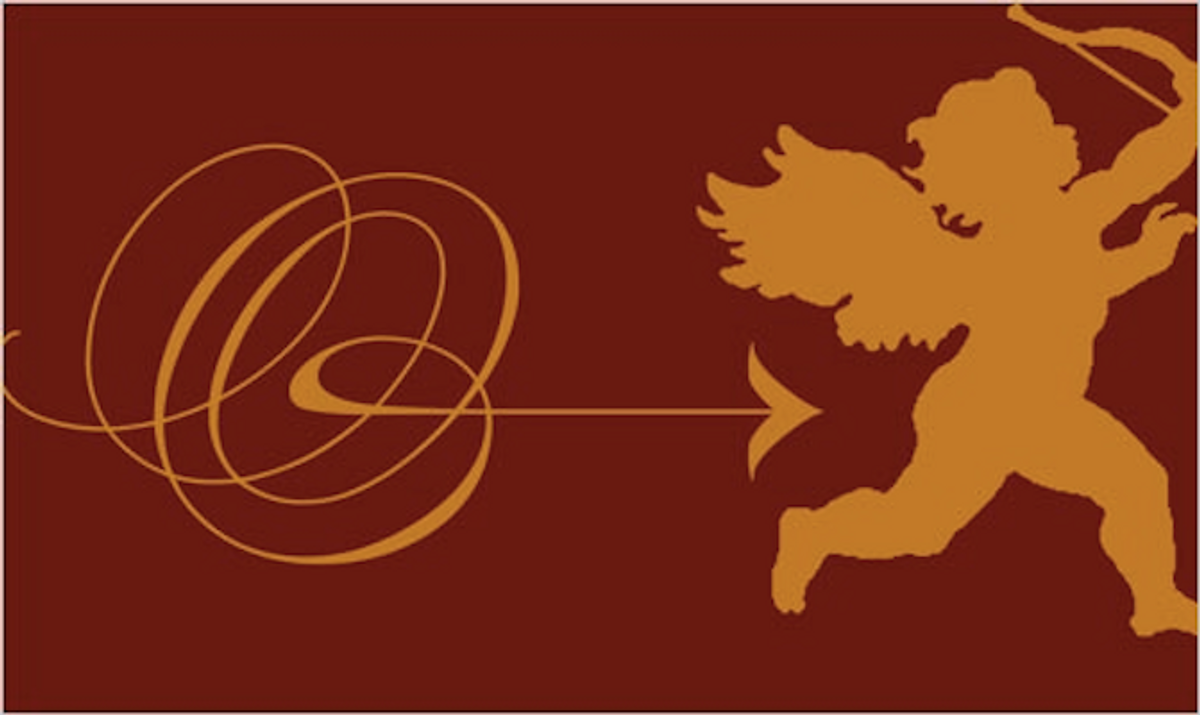 "Obama Begs U.S. Not to Embarrass Him in Front of French," read the Onion headline during last year's state visit by Nicholas Sarkozy. Once again, the fake newspaper got the real story: Americans tend to feel that whatever we do, the French do it better, or at least cooler. French women, a popular weight loss guide has it, don't get fat. A recent Wall Street Journal article caused a sensation by explaining why French children are better behaved and more self-sufficient than American children. And of course, when it comes to love and sex, the French are our touchstone for sophistication: just compare the Lewinsky affair to the funeral of François Mitterand, where his wife and mistress stood side by side.

"The Paradox of Love," the latest book-length essay by the prominent French intellectual Pascal Bruckner, confirms most of these American assumptions about France. Among the many subjects of Bruckner's highly readable meditation is a section titled "Europe, the United States: Different Taboos," in which he marvels at the parade of American sex scandals -- Clarence Thomas, Bill Clinton, Eliot Spitzer. All this "strikes French people as grotesque," Bruckner writes. "On the moral level... one can only urge Americans to learn from the Old World how to be temperate."

Yet Bruckner also suggests that all is not entirely well with the French libido, either. It is not a coincidence that the most famous living French writer, Michel Houellebecq, got that way by writing novels full of sexual despair, in which unattractive men, edged out of sexual competition, patronize prostitutes or succumb to sheer nihilism. Bruckner confirms that there is indeed a "paradox" about today's laissez-faire sexual mores in Europe: The freedom it offers is exactly the freedom of the market, in which there are always winners and losers. "Rejection is so terrible in democratic countries because it cannot be blamed on the wickedness of the state or ukases issued by a church. If I am not received with open arms, I have only myself to blame; I may be dying of desire, but it is my being as such that leaves the other person cold. The judgment is as final as one handed down by a court: no thanks, not you."

What's more, even as Bruckner embraces the ideology of romantic love -- "a whole erotics, love that makes us as much as we make it" -- he shows how the lifelong pursuit of passion exacts an awful toll on relationships. "In some Western European countries marriage has become pointless," he writes. "Instead of the conjugal straitjacket," people prefer "a light coat that one can change at will." After all, if the delight of new love is the highest of human experiences, then a relationship of more than a year or two is simply a kind of martyrdom: "Our romances have never had such short lives." This is a romantic "poverty that is more insidious than any other, because it arises from satiation, not from lack." In the end, Bruckner's urbane but unsparing portrait of the way the French love now suggests that sophistication has as many pitfalls as naiveté.