"Are you on the cover of a magazine?"

During a trip to the bookstore, my mom wandered into the gay section -- and saw my face

By As told to Salon by Samuel Colt 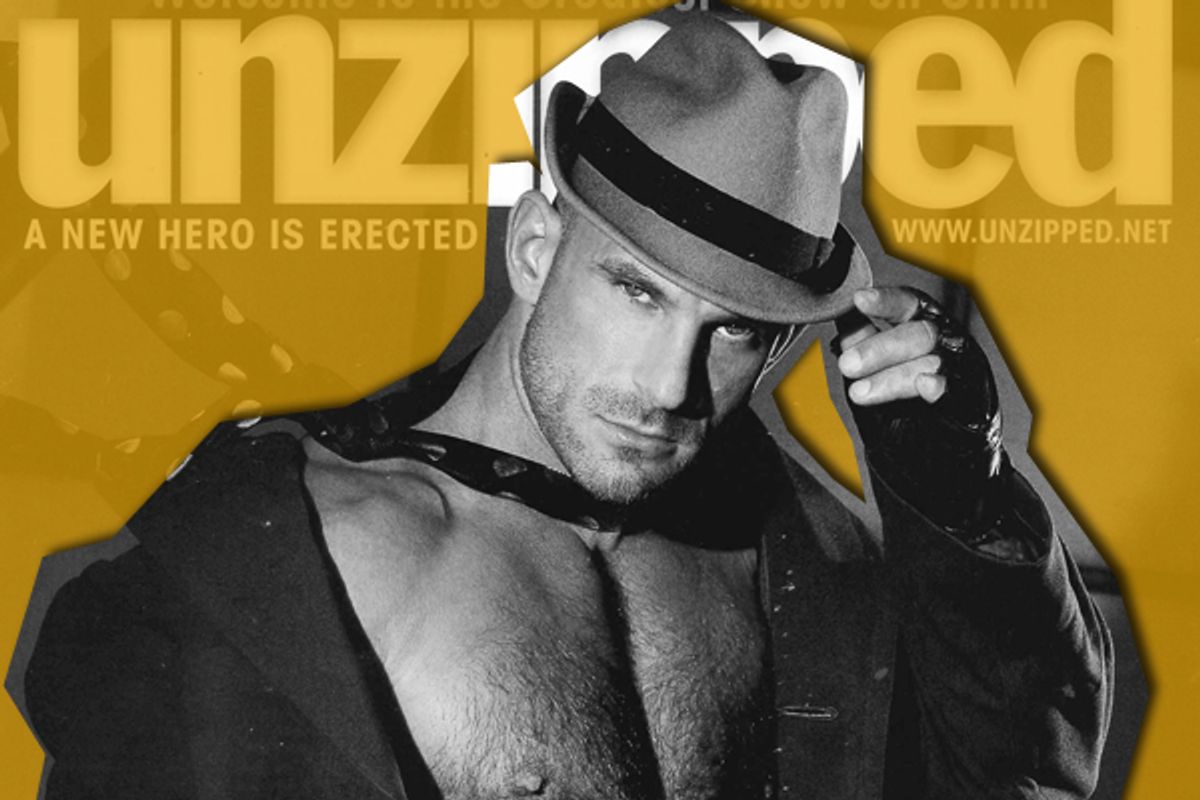 This article is the second in a new series of oral histories by former and current sex workers, in which they describe the moment they told their family what they do.

I liked doing porn. Though I never wanted to be in a situation where I was doing it to pay my rent, I wanted to do it to enrich my life, so I could do things I wanted to do or so I could go on a vacation I wanted to go on. I was making good money, and all that kind of stuff. I filmed my first films in the beginning of 2009, and things started to come out in August 2009. I got tons of press and everything, but I didn't tell my mom -- not because I was skittish about it. My mother was a free love hippie-type person, and she's always been very sex positive. But it was not something I needed to tell her. My parents divorced when I was really young, but I don't talk to my dad. I came out to him when I was 17 or 18, but he is very anti-gay, so I haven't spoken with him in 17 years.

Then in February of 2010 I got a phone call from my mom. My mom never calls me. Never. It's like pulling teeth to get her to talk on the phone, but she called me and she was like, "Are you on the cover of a magazine?"  I had been voted Man of the Year in Unzipped Magazine that month, so I said, "Yeah … how do you know that?" And so she told me this story: It was a Saturday night, and she had had a date with a guy and he had stood her up. She wanted to entertain herself so she went to the adult bookstore to buy a dildo, and she decided to browse the gay magazines because she said that's where the hottest guys always were. And there I was on the cove...

My mom's just happy that I'm successful and not on drugs and happy. Anything else is a bonus.

As told to Thomas Rogers.


As told to Salon by Samuel Colt

MORE FROM As told to Salon by Samuel Colt