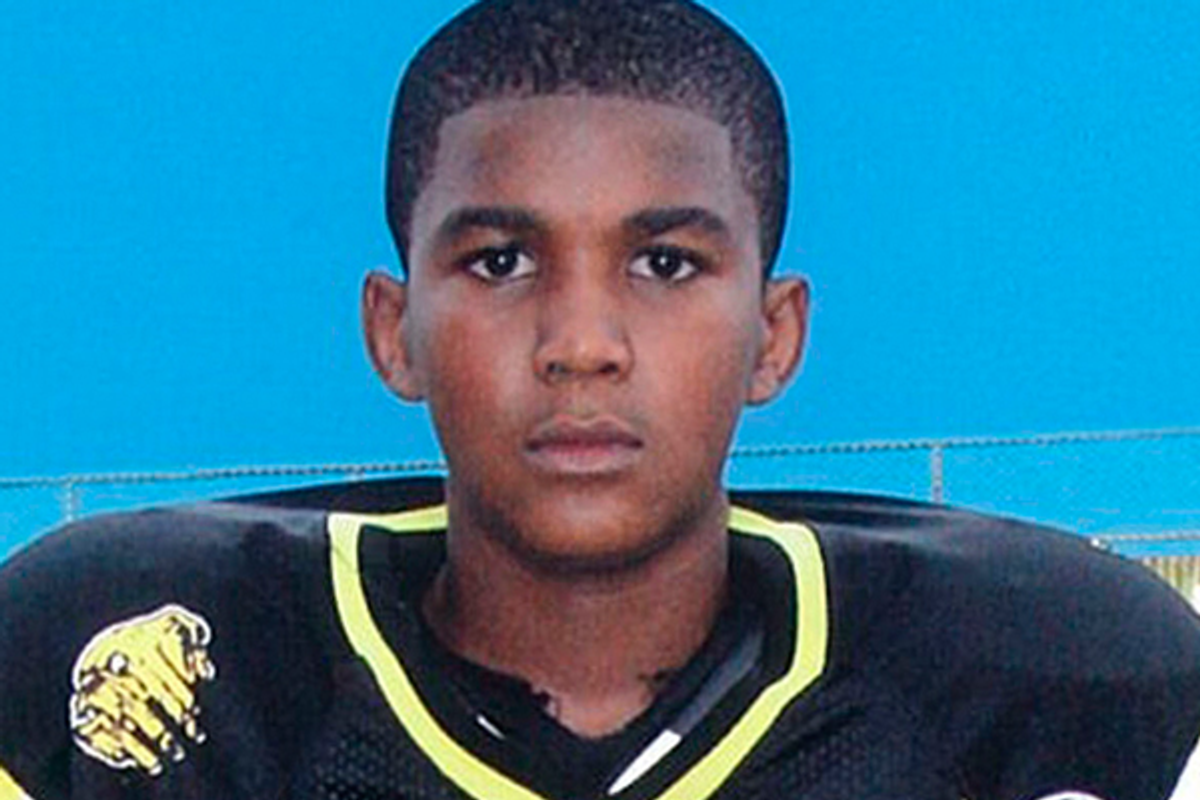 Trayvon Martin was killed for the crime of being black, young and "suspicious." Like many other young black boys and grown men throughout United States history, he was shot dead for the crime of possessing an innocuous object (and likely daring to be insufficiently compliant to someone who imagined that they had the state's permission to kill people of color without consequence or condemnation).

The facts are still playing themselves out. From all appearances, the police have failed to investigate the incident properly. Trayvon Martin's family has been denied the reasonable care, respect, and response due to them by the local authorities. Observers and activists have gravitated towards racism as the prime motive for the shooting and murder of a young black boy by a grown man and self-styled mall cop, Charles Bronson, Dirty Harry wannabe vigilante.

Common sense renders a clear judgement here: If a black man shot and killed a white kid for holding a bag of Skittles he would already be under the jail; in this instance, the police are operating from a position where a young African American is presumed "guilty," and his murderer is assumed innocent.