How the 1 percent live

Penthouse parking, a new Versailles, a bat mitzvah bash in Aspen. Salon's guide to the travails of the 1 percent 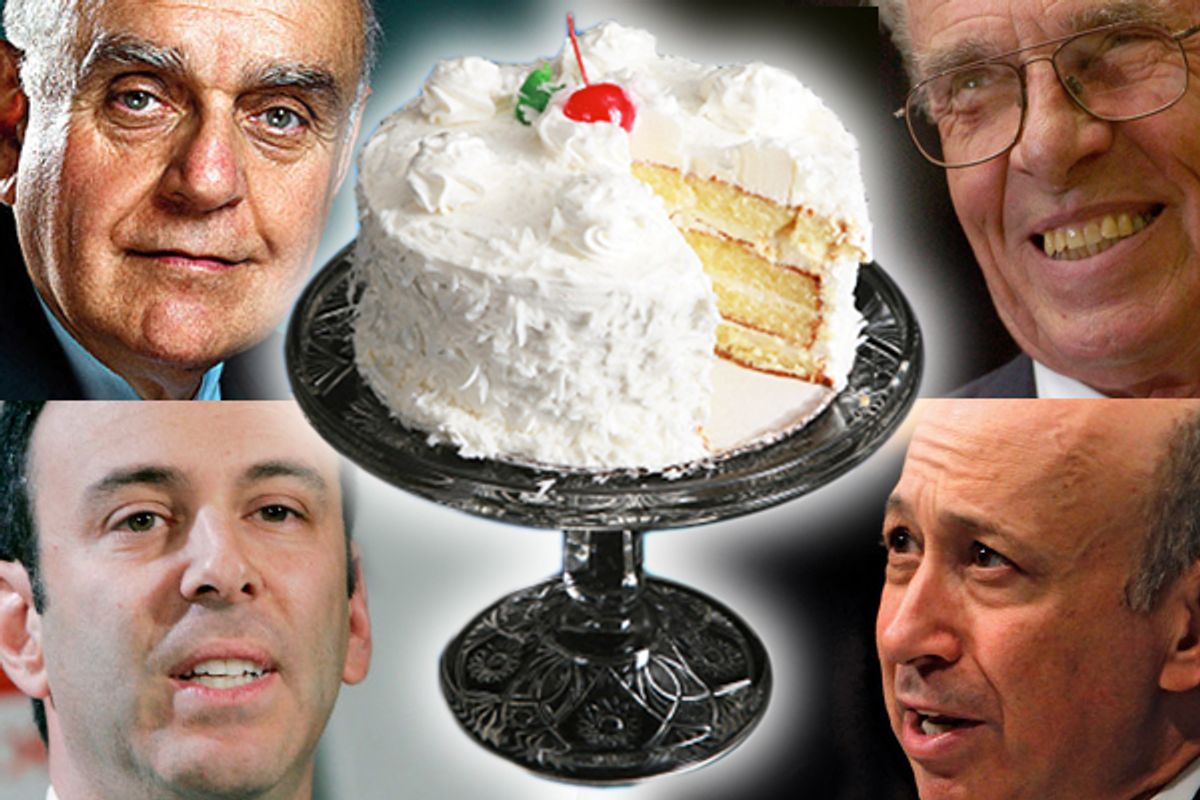 As the unemployment rate still sits above 8 percent, and one in three Americans struggles to afford medical bills, even the filthiest of filthy rich presidential candidates is at least pretending to empathize with the average American. Granted, they sometimes slip up and expose just how wealthy they are -- but at least they are trying.

The same cannot be said of some of these candidates’ cronies in the 1 percent. Whether complaining about having to do their own dishes, or bragging about their car garages costing more than the average American makes in a lifetime, the 1 percenters are all but screaming "let them eat cake" from the ramparts. Here are 10 particularly egregious examples from the last few months.