When I moved to L.A., I finally began to appreciate the urban mosaics that had long surrounded me 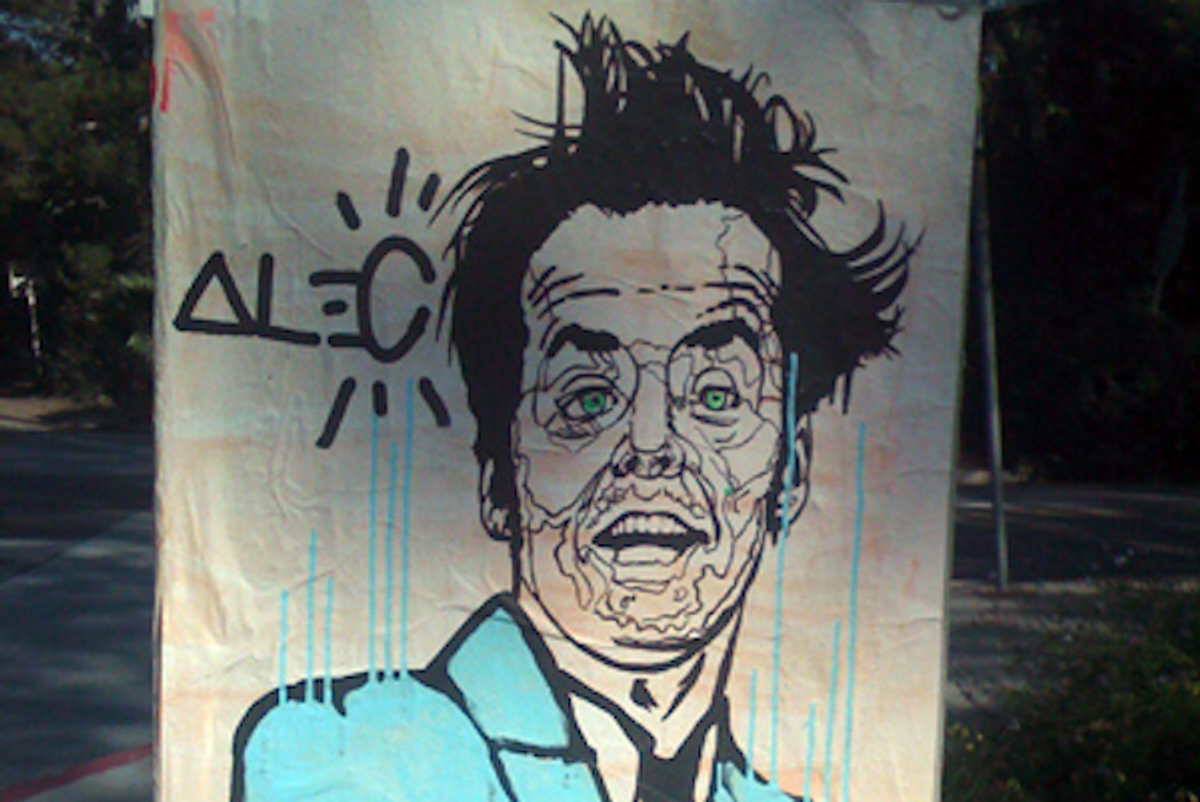 Although my eyes first began digesting what I now know to be "street art" in the mid-1990s in San Francisco, it wasn’t until a trip to Paris in the fall of 2009 and a move to Los Angeles a couple months later that I began tuning into the endless and ever-changing gallery of inspired artwork that was decorating the urban landscape all around me. While strolling the cobblestone streets of Paris that year, my local friends pointed out the work of Invader, a French street artist who makes his mark by posting colorful tile mosaics that resemble the Space Invader character from the 1980s video game of the same name.

Soon after, I moved to L.A. and started noticing street art everywhere I looked (see below) and seeing the same mosaic space invader murals from Paris; I started to get curious. I knew I was onto something … after further investigation, I realized that I was not discovering some exciting new art form, but rather, finally opening my eyes to a thriving and inspired movement that had been unconsciously surrounding me for almost two decades.

This new awakening for me could not have hit at a better time, as the Oscar-nominated documentary "Exit Through the Gift Shop" was released that following year (2010) and was like a "Street Art 101" course for a naive and intrigued person like me, giving insight into the history and key players of the art form, as well as being highly entertaining with a bizarre and unexpected twist ending.

During my latest trip to Paris last fall, I decided to document some of the street art I often stumbled on without even trying. It does feel ironic to walk around a city that is home to some of the greatest museums on the planet and find the art that resonates most with me out on the streets, strolling the always-revolving, never-permanent collection of art lining the walls of that magical city. Enjoy.

For up-to-date images of street art in Paris and L.A., I like these two sites: