Get intimate with Salon

Our new webcast series allows the Salon community more interaction with writers. What do you want to see? 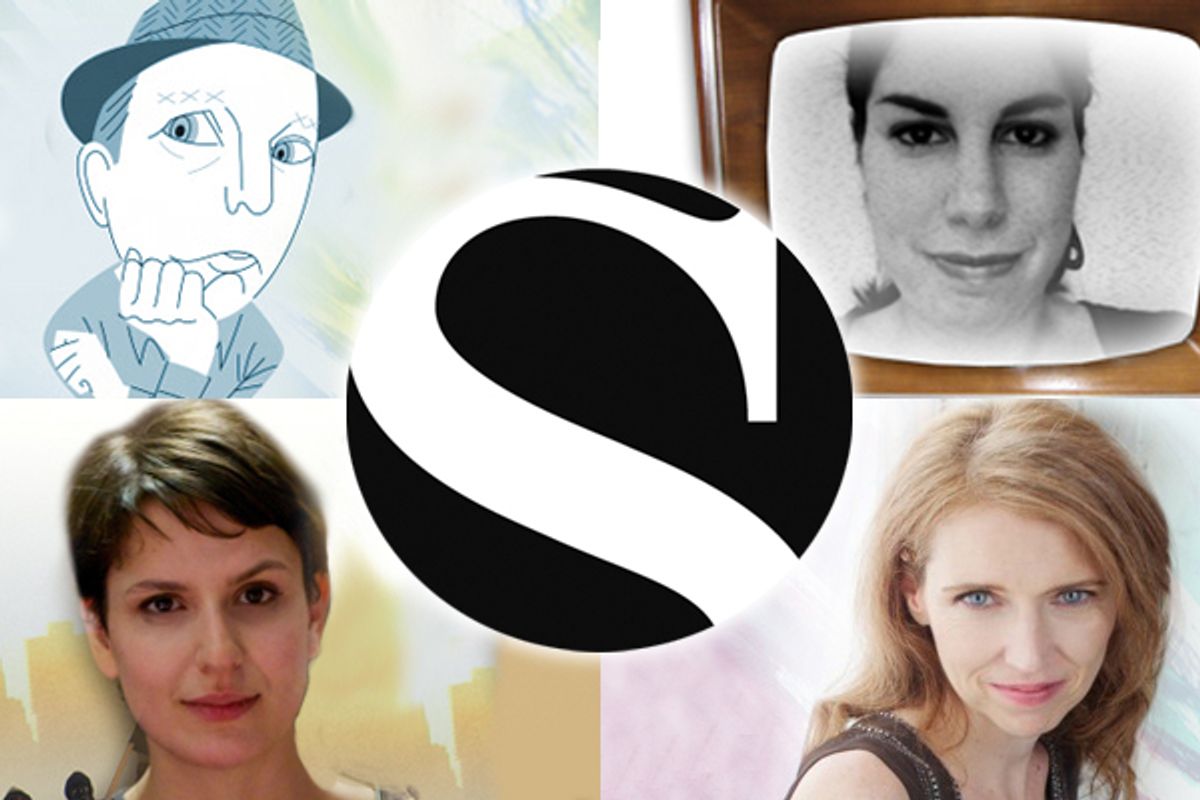 The name of this website provides insight into the intentions of its founders. From the very beginning — way back at the dawn of Internet culture in 1995 — the idea was that Salon.com would function as a virtual version of the fabled salons of old. Although the word “salon” is more commonly preceded by “hair” in modern times, our goal has always been to invoke the concept of eclectic, freewheeling intellectual gatherings.

With the rise of Web 2.0 and social media, the idea of a website providing a hub for conversation is no longer unique, but we at Salon still view this as part of our mission. You may have noticed a growing number of banners on our site lately promoting webcasts. This burgeoning schedule is part of an effort to provide opportunities for Salon readers to connect with writers and each other.

For those of  you who haven’t joined one yet, the format of these webcasts is straightforward: They’re essentially a video chat where participants can submit questions and comments to the “host(s)” — the writer — in real time, and there is also a live-chat window embedded into the webcast so viewers can interact with each other throughout the event.

So far, they’ve been a lot of fun. For a taste of the experience, you can check out a short highlight reel of a webcast we did with Joan Walsh and Steve Kornacki around the Florida GOP primary here and a live version of Salon’s advice column “Since You Asked” with Cary Tennis here.

In the coming weeks, we have four more webcasts on the schedule:

There is one catch: With the exception of the Occupy webcast, which is open to everyone, you need to be a member of Salon Core to participate. Why? First, because we don’t plan on ever putting our content behind a paywall, but we want to reward our supporters with something extra. Second, one of the most valuable aspects of these webcasts is the intimate nature: By limiting participation to Core members those who join have greater access to the host. These events are about “quality not quantity” — we would rather host a webcast where 50 people have a great time than one where 500 people have a mediocre experience.

So: What do you think — are those of you who are already Core members interested in joining these webcasts? What topics and writers would you like to see featured in the future? Are there improvements we could make to the webcast format or are there other benefits that would make Core membership more valuable?

The Salon community has always been a big part of what makes our site so vibrant and interesting, so I look forward to your feedback, encourage everyone to at least check out one webcast from our upcoming schedule (remember that you don’t need to be a Core member to join the Occupy conversation), and thank everyone who supports our ability to keep Salon going.