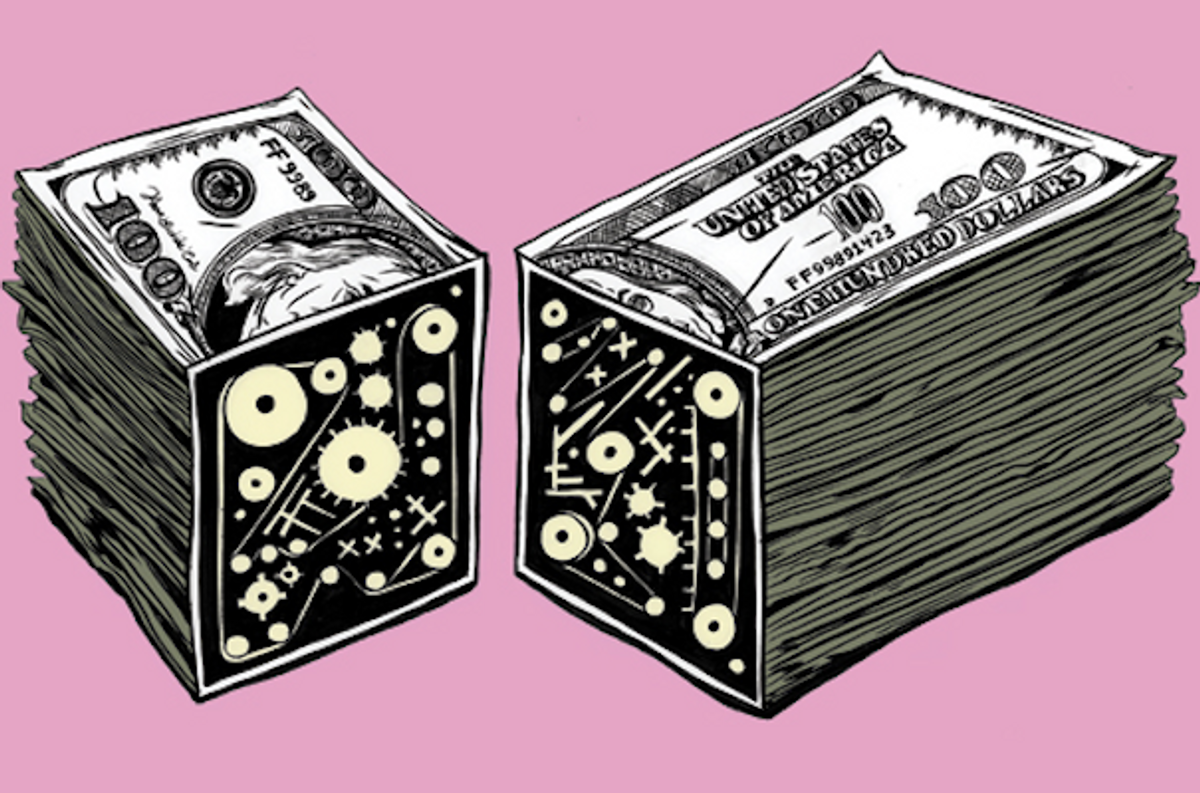 Kelsey Dake doesn’t like to submit sketches, prefers conceptual assignments to literal ones, is bored by long deadlines, and loves same-day turnarounds. Her talent is apparent, but her impatience has served her well as a young illustrator. She moved to New York after graduating in 2010 from the Art Center College of Design, in Pasadena, Calif., a woman on a mission. “It was all a matter of pounding the pavement and having zero shame,” she says. “I would call art directors on the phone, or email them, or leave them voice mails telling them my email address. And whoever was interested in meeting me I would go and see!” The assignments started rolling in, from Wired (an endearing Woody Allen) to Bloomberg Businessweek (a geoduck-cleaning guide).

“There was about a week where all I would hear about was Kelsey Dake,” says Walter Green, a designer at McSweeney’s and the co–art director of Lucky Peach. “I first remember this very strange illustration she did of a hot dog that was also a subway car. Within two days, I saw a drawing of hers in the New York Times Book Review.” Dake did work for the Believer and Grantland Quarterly before Green had a chance to commission her for Lucky Peach. “The piece called for illustrations that would show ripeness and rotting, that would be sweet but also kind of dark,” he says. “We immediately thought of Kelsey.”

Dake’s work unpacks the underside of naturalism, playing up corporeality in ways that charm (as when she somehow made Mitt Romney seem vulnerable) or disarm, as with her frequent use of animal heads, which, in section, often reveal more than expected. She credits this quality to the screen prints she makes, which “have far more colors going on than most of my drawings do,” she says. “But at the same time, my prints have informed my drawings in that they taught me economy. Being selective with how many lines, colors, and textures I use really dictates how strong a piece can be.”