A brief primer on race versus ethnicity 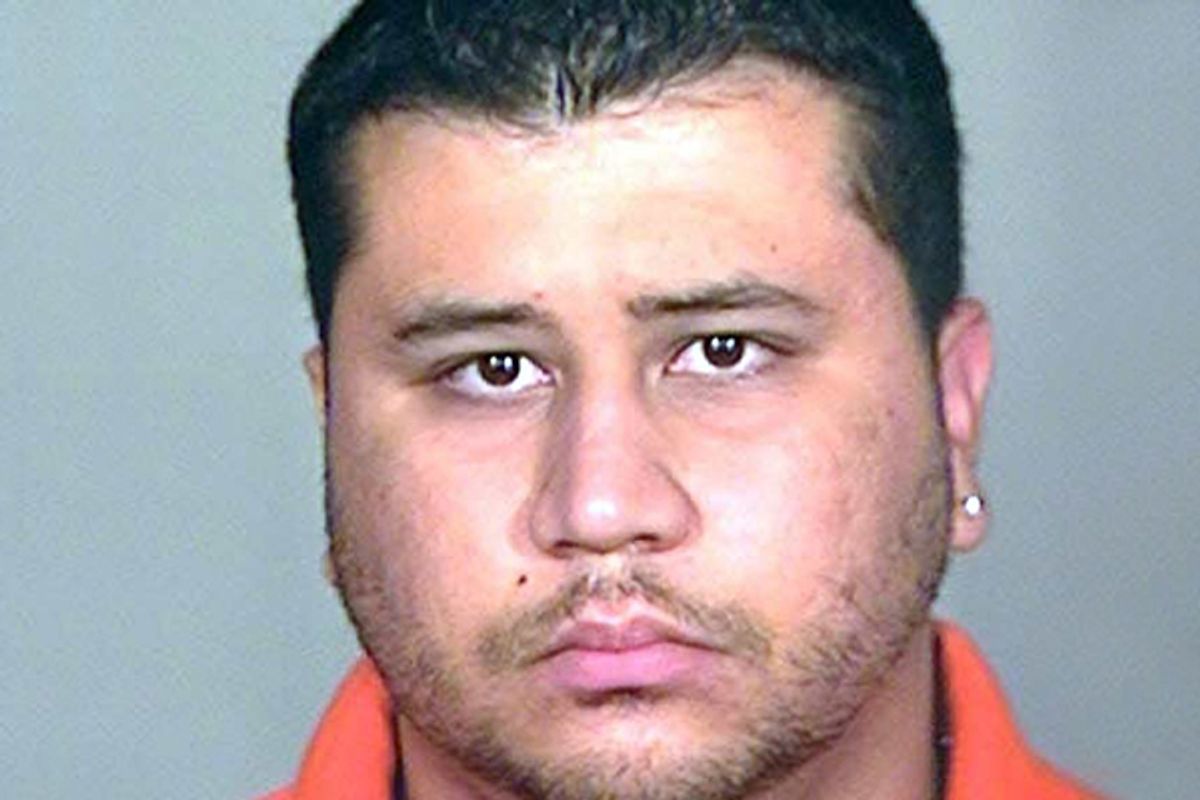 Apparently conservative have decided that the liberal media, in their endless quest to smear conservatives as racist by forcing them to defend George Zimmerman, have now made the ludicrous claim that a Hispanic person can be white. That's ridiculous, liberal media! Only white people are white! Isn't that right, Victor Davis Hanson?

The media then created a special rubric “white Hispanic,” when its narrative of white-on-black crime was endangered by new information that Mr. Zimmerman had a Latino mother, although it normally does not use such terminology for others of mixed ancestry — Barack Obama himself being a good example.

I think the argument here is that if the media wants to claim Hispanics can be white, they better also call the president a mulatto.

Bernie Goldberg and Rush Limbaugh have been making a similar claim, presenting the phrase "white Hispanic" as intrinsically ridiculous. Jonah Goldberg referred to the term "white Hispanic" as "rarely if ever used before this tragedy." ("Rarely" would have been fine by itself, Jonah. Especially because the term has a Wikipedia page and everything, that you could've Googled.) Jonah Goldberg also suggests that if the press is going to pretend Hispanics can be white they should call the president "white," too, because of his mom.

OK, guys. Here's the thing. I know all of you don't actually give a single shit about ethnic identity and are in fact simply trolling as part of a pathological need to deny the existence of racism, but "Hispanic" is not a race. The U.S. Census has a handy, easy-to-remember definition: "'Hispanic or Latino' refers to a person of Cuban, Mexican, Puerto Rican, South or Central American, or other Spanish culture or origin regardless of race." If "white" means "descended from Europeans" then guess what? A lot of people from Mexico, Cuba, Puerto Rico and South and Central America are white, even though they speak Spanish and you are racist against them.

Plenty of Hispanics don't self-identify as white (just as plenty of Hispanics reject the vague umbrella term "Hispanic"), but the United States quietly counts those who don't self-identify as black or Asian or American Indian as racially "white," and the police initially referred to Zimmerman as "white." Again, this is race we're talking about, not ethnicity or nationality. "Half-Peruvian" is also not a race, and unless conservative bloggers and pundits really want to start examining Zimmerman's distant family history to determine what percentage Amerindian or Asian he might be, white will have to suffice.

Of course, in America, "white" means more than "descended from Europeans." It also means, commonly, "not recognizably a member of a minority group"; that definition is likely why Hanson and Goldberg scoff. And that's one reason the mainstream press rarely uses the phrase "white Hispanic": Many people, conservative and liberal, use "white" to mean "non-Hispanic white." A more benign reason for the term's rarity is that in a lot of cases it'd be sort of weird and irrelevant, like referring to a person who is "white and Irish." ("Of course an Irish person is white," you say, but tell that to your great-grandparents.) One instance in which it would be relevant would be, say, a racially charged shooting.

I assume the descriptor "white" was used in the press not to smear white people or to "maintain a liberal narrative" or whatever, but simply to identify Zimmerman as not black. (Because there are also black Hispanics, which might also be news to Jonah Goldberg and Victor Davis Hanson?)

Finally, and it should really go without saying, but anyone with a glancing understanding of American history should understand how an American whose mother was Peruvian ends up described as "white" while a man with a white mother and an African father doesn't.