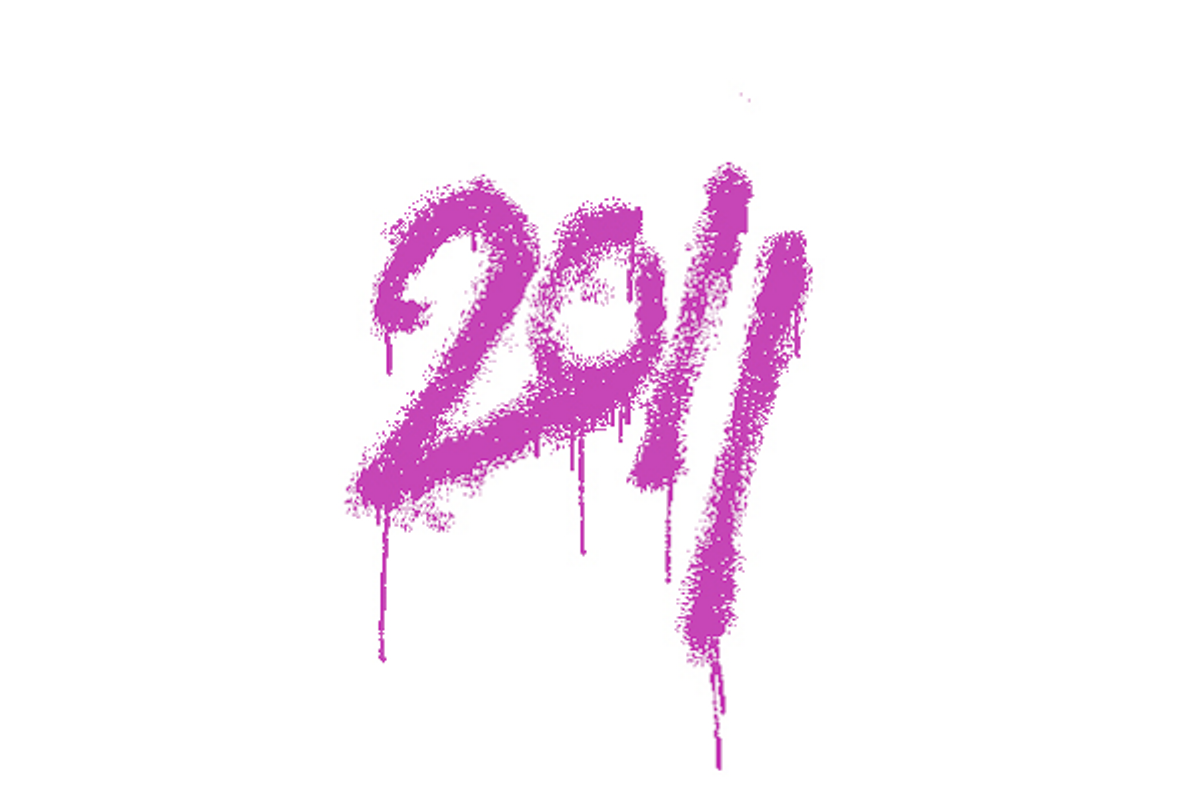 Career-wise, Tracy Ma has just landed on the moon. The 23-year-old designer, born in Hong Kong and raised in Toronto, wrapped up her undergraduate studies at Canada’s York University in 2010, and for the next year and a half settled into a professional pattern that she unfondly recalls as a rut. “I was just kind of unhappy,” she says. Working at a big ad agency and helping with the redesign of a local magazine, Ma wasn’t exactly at loose ends, but the post-collegiate malaise was definitely upon her.

Then, last October, she got the call. Richard Turley, creative director for Bloomberg Businessweek, had heard about Ma’s work from her friend (and fellow New Visual Artist) Drea Zlanabitnig. By an uncanny coincidence, Jennifer Daniel, the graphics director at the magazine (and NVA, class of 2009), had bought a piece of Ma’s artwork at the New York Art Book Fair. Ma says, “When Richard asked for her input, she was like, ‘Oh, her!’ ” The planets had come into alignment, and Turley summoned Ma to New York.

The city is a “big rush of never-ending invention,” Ma says, “a sensation of being late to everything.” Feeling like a stranger in a strange land is not unknown to the designer (she emigrated from Hong Kong at the age of 8), and it’s an experience that has colored her work. Her pages for Bloomberg are littered with pop fragments, the magpie method of someone trying to assemble a picture of an unfamiliar world (e.g., her two-page spread on the Occupy movement, with its floating disjecta membra from Zuccotti Park). Ma says, “I think graphic design is so much about that―finding common denominators, a wink or an Easter egg, an in-joke or something.” And at least for now, Ma seems to have found a sweet spot at Bloomberg, a place on the inside for an outsider.