Teen births are down, thanks to contraception use. Why does the right ignore the facts and insist it's abstinence? 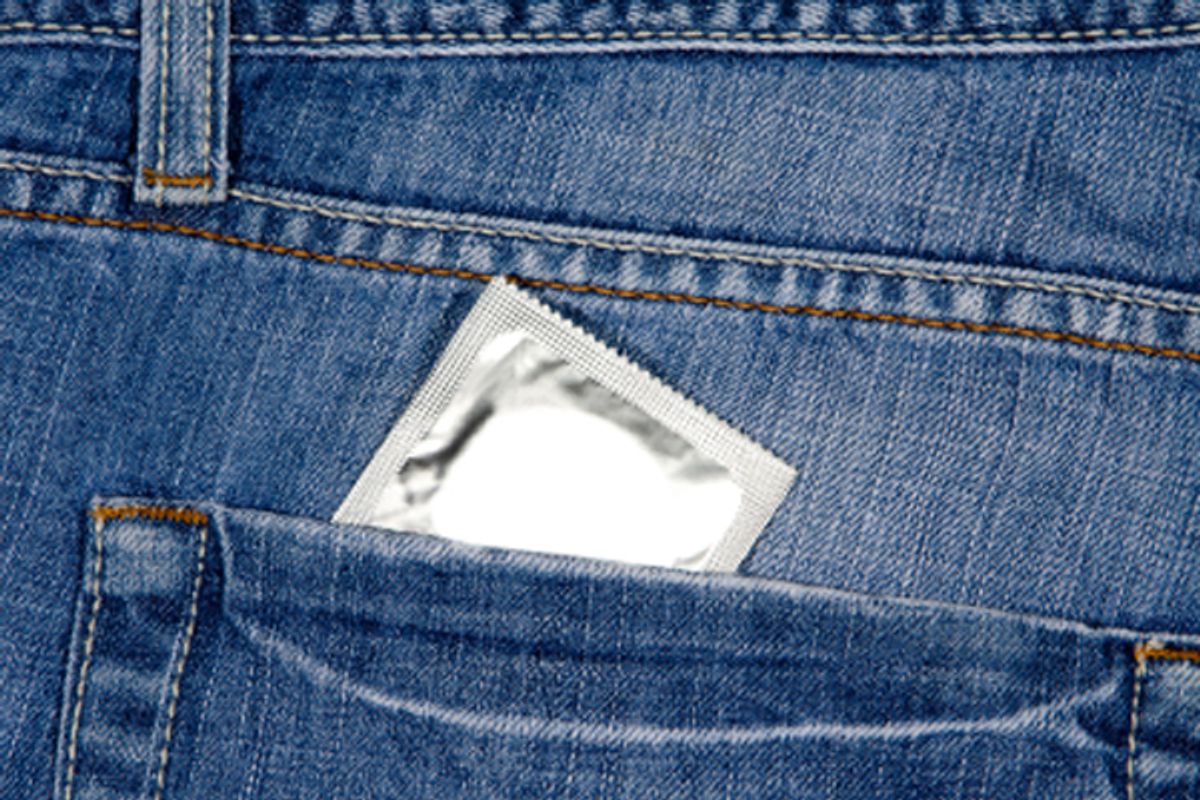 Earlier this week, when the CDC announced a record low in the teen birth rate, it listed two possible causes: "The impact of strong pregnancy prevention messages" and "increased use of contraception." The Guttmacher Institute came out with an even stronger message: "The most recent decline in teen births can be linked almost exclusively to improvements in teens' contraceptive use," the organization said in a press release, which pointed to another CDC study for evidence.

But that hasn't stopped conservatives from claiming that the drop is a result of, you guessed it, abstinence education and, paradoxically, an increase in abortions.

Janice Crouse of Concerned Women for America expressed her outrage over the CDC analysis: "They don't even mention the fact there's been a tremendous increase in effectiveness and pervasiveness of abstinence education. They don't mention the fact that teen sexual activity, by their own admission, is down." As Think Progress noted this week, teen birth rates are actually highest in states with abstinence-only policies. Not only has it been widely documented that such programs are largely ineffective, it's also been shown that such programs may prevent contraception use.

Now, it's true that teens -- specifically 15- and 16-year-olds -- are delaying sexual activity, but the change in contraceptive use over the years has been much more profound, and there has been no significant change in sexual activity among 18- and 19-year-olds. What's more, there was no change in sexual activity among teens, period, from 2008 on, says Laura Lindberg, senior research associate at Guttmacher, so the recent decline in teens births certainly can't be attributed to abstinence. Also, it should be noted that abstinence can be the result of any number of social influences, not necessarily abstinence-only education. (Consider research showing that teens who receive sex education are much more likely to delay sex.)

Bill Albert, chief program officer at the National Campaign to Prevent Teen and Unplanned Pregnancy, told me that arguments like Crouse's have a problem of "simple chronology." The teen birth rate peaked in 1991, "some years before the federal investment in abstinence education," he said. "So it's clearly not responsible for declines that began in 1991." In fact, he says, "The teen birth rate increased during the height of the federal investment in abstinence education. Those who would credit abstinence [for the decline] should also take the blame for the increases." Albert added, "Researchers who have looked at it closely over the past several years tend to believe it is contraception that is making the difference. If the abstinence education programs are helping teens to use contraception more consistently, then we should thank them, but I don't think that's what they're doing."

Crouse isn't the only conservative twisting the latest CDC news to fit an anti-choice agenda: In a piece titled "Credit Abstinence With Helping Reduce Teen Birth Rates," on the anti-choice site LifeNews.com, Kristan Hawkins writes, "While the birth rate has fallen, it must be made clear that the CDC is looking at the birth rate and not the pregnancy rate in teens," and then claims that the teen abortion rate has increased, without citing any evidence. She must have missed this headline from February: "Teen Pregnancy, Abortion Rates at Record Low" -- that's according to research from Guttmacher. In 2008, the most recent year for which data is available, the teen abortion rate was down 59 percent from its peak in 1988.

Hawkins' next target? Why, contraception, of course. "It cannot be stated enough that 50% of women who are using some form of contraception find themselves unexpectedly pregnant." Again, she offers no citation, but being a contraception user (i.e., you have used a condom recently) is different from using it correctly every time. According to Guttmacher, 54 percent of women who have had abortions became pregnant during a month when they used contraception -- but a minority of those women used the method correctly. She adds that “contraception is not an effective means of preventing pregnancy 100% of the time” -- right, just 99.9 percent of the time, in the case of oral contraceptives, when used correctly. (Abstinence, when it's followed 100 percent of the time, really has that compelling 0.1 percent advantage.)

If anything, such data should recommend a need for better sex education and access to long-term methods of birth control.

My favorite part of her rant, though, is where she equates Plan B with abortion. This anti-science party trick just does not get old! "Most importantly, we cannot the [sic] measure the usage of abortion-causing emergency contraception (Plan B) and the role it is now playing in decreasing teen birth rates." For the millionth time: Plan B is an emergency contraception. It prevents ovulation and fertilization, just as with all hormonal contraceptives. It does not cause abortion if the egg has already implanted, which is the medical definition of pregnancy, according to both the National Institutes of Health and the American College of Obstetricians and Gynecologists. In short: The increase she cites in Plan B use is actually yet more evidence for the argument that greater contraception use caused the decline in teen births.

This isn't the first time this has happened, either: It happens every time the CDC releases a new report finding a continuing drop in teen pregnancy. What these reactions make clear is that no evidence -- whether it's on the benefits of making contraception widely accessible or the positive impact of comprehensive sex ed -- will stop the war on sex. Where there is a scientific study providing such proof, there will be a right-winger willing to gesture vaguely in the direction of mythical evidence to the contrary. "In a way, I'm so tired of this debate," says Albert. "Why don't both sides declare victory and go home? If we say, 'OK, you win,' can we stop?"