Are all mega-chains the same?

Why an ethical consumer can trust Trader Joe's over Target 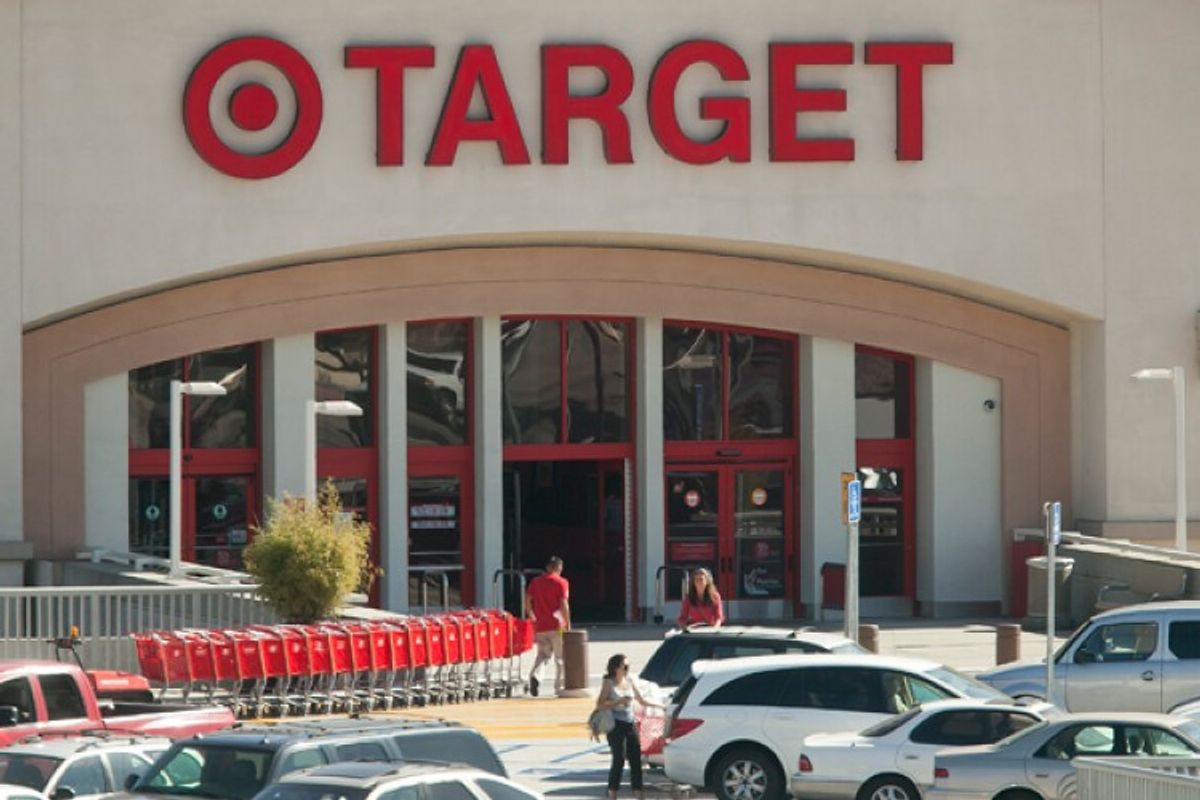 Two bursts of recent headlines here in Colorado had me feeling more than a wee bit conflicted. First came the news that the much-celebrated Trader Joe's is coming to our state. Then came word that the Denver City Council had been threatened into ponying up $5 million in public funds to bring yet another Target to the Front Range.

Between my exuberant reaction to the first story and my disgust at hearing the second story, I wondered: Why did I feel psyched about one mega-chain coming to my area but disgusted at the news of another coming to the same locale? As someone aspiring to be an "ethical consumer" who cares about my community (if that's not, unto itself, an oxymoron), aren't I supposed to hate both bits of news? Or is it possible that not all national chains are created equal? Is it possible, in fact, that some are better than others?

Upon some hearty investigation, I think the answer is yes, some are better than others -- and I'm not saying that (only) because it helps me avoid feeling like a complete sellout to the corporate machine.

No doubt, thanks to Wal-Mart and Target's infamous record of sucking up public subsidies, crushing unions, destroying local economies, paying substandard wages and homogenizing supply chains to the lowest quality standards, the reputation of the national chain retailer is that of a pack of rabid wolves. We've come to believe that if you see suits from the national chains lobbying your local legislators and zoning board officials, everything you love about your community is about to become the red-meat entree in the pack's next dinner. Invariably, by the end of that gorge-fest, your town will face economic wreckage, unemployment and, according to a new study, even a rise in hate groups.

Let's start with size and scope: Trader Joe's may be one of the biggest privately held companies doing business in America, but its stores are purposely designed to fit into -- rather than take over -- communities. As Businessweek notes, Trader Joe's "stores tend to be on the small side — less than 15,000 square feet vs. 50,000 or more for conventional supermarkets." Thanks to this antipathy to the "megastore" structure, Trader Joe's can build its outlets in communities instead of on the outskirts of town -- a geography that doesn't suck commerce out of population centers and encourage driving-related sprawl, but adds to the commerce already happening in such population centers. Additionally, unlike Wal-Mart and Target, which sell everything from groceries to hardware to clothing, Trader Joe's isn't a one-stop-shop outlet aiming to siphon business from the entire economy, or even from one whole sector of the economy. It's a specialty food store whose limited selection makes it less of a staple grocery store than a niche addendum to a town's larger grocery ecosystem -- and, mind you, not some elitist addendum just for rich yuppies with tons of disposable income, but an addendum that delivers "bourgeois products at proletarian prices," as Slate notes.

This smaller-is-better approach has its analog in Trader Joe's slower-is-better pace of growth. As Fortune reported in 2010, the company "has a deliberately scaled-down strategy," opening only a few new stores every year. That stands in stark contrast to many competitors, whose blitzkrieg tactics of throwing open as many stores as possible seems more like an imperial strategy of economic conquest than an integrative business model. Indeed, whereas many communities now see grass-roots opposition campaigns mounted against proposals for yet more Wal-Marts in their vicinity, towns all but beg Trader Joe's to consider opening a store in their region.

That gets to another admirable difference between Trader Joe's and its national competitors: Many localities covet a Trader Joe's specifically because the company compensates its workers at much higher levels than the industry standard.

According to Businessweek, the company's original founder, Joe Coulombe, "wanted to make sure his employees were paid fairly, instituting a policy in the 1960s that full-time employees had to make at least the median household income for their communities." That tradition continues under the Albrecht family, which now owns the company. Though the company is as union-free as its big-box competitors, Fortune notes that store managers "can make in the low six figures ... full-time crew members can start in the $40,000 to $60,000 range" and the company "annually contributes 15.4% of employees' gross income to tax-deferred retirement accounts." And Businessweek points out that the company even "allows part-timers to earn health-care benefits" -- a rare benefit in the cutthroat retail industry.

For example, even though the company ultimately agreed to make changes, it initially refused to listen to progressive organizations when they pressured management to make more ethical decisions. Similarly, there remain real questions about how much the firm's stores are committed to local sources. While we know that for efficiency and distribution purposes, the stores' proximity to product sources is an important part of the company's site selection process, we don't know how much that affects each store's willingness to support local food producers. Same thing for its claims of sustainable practices: For every pledge that can be independently verified, there are others that can't because the company is so opaque. And, as a personal grievance, I don't understand why Trader Joe's hasn't prioritized opening more stores in food deserts where they are most needed, rather than in already-saturated markets.

This, in fact, raises the one overarching criticism of Trader Joe's in comparison to its publicly traded competitors: namely, that its management uses its status as a privately held corporation to prevent transparency and keep its decisions cloaked in secrecy.

Before you fully scoff at that status, though, recognize that it is likely integral to many of the aforementioned reasons you can like a company such as Trader Joe's, dislike its national mega-chain competitors, and not feel like a hypocrite.

To understand this key point, consider this Philadelphia magazine profile of Wawa, a mid-Atlantic convenience store chain with a corporate structure, cult following, and business model much like Trader Joe's. The magazine notes that precisely because such companies are private and refuse to franchise, they can expand "at a consistent but sensible pace, avoiding Wall Street’s destructive imperative to grow at an ever-faster rate."

When it comes to national chain retailers, then, ownership structure often explains the difference between threats and opportunities. When your town is accosted with huge conglomerates trying to exclusively please speculators in Lower Manhattan, your community is most likely under siege. By contrast, when your town is invaded by Trader Joe's, Wawa, Wegman's or any other family-held concern that has gone national but still emulates some ethical business practices, there may certainly be dangers -- but there may also be more opportunities for symbiosis, because the parent company doesn't answer only to the financial speculators.

It's not an ironclad rule, of course -- a private owner can be just as bad as management in a publicly traded corporation. The point is only that ownership is yet another critical factor complicating all the questions surrounding mega chain stores. As much as we'd like simple answers to such questions -- as much as some would like to insist that they are all pure evil -- nuance still exists. Sure, this may be an oligopolized economy, and we certainly should do everything we can to maintain local small businesses, but even among the big behemoths, there are still distinctions that matter.