How not to compete in the global economy: The richest state in the U.S. can't afford to educate its students 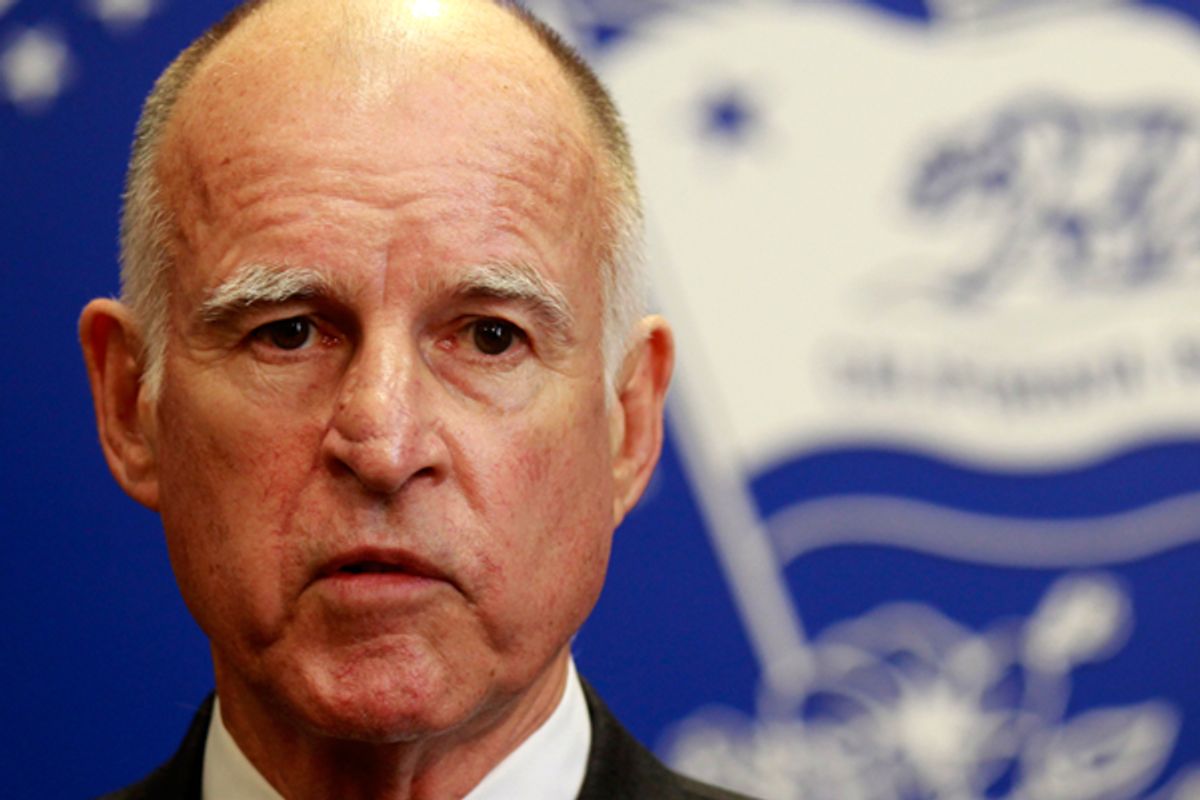 If increasing access to quality higher education is as crucial to U.S. economic growth as everybody seems to think it is, then two news item from California this week deliver a simple, straightforward message: We're screwed.

1) Ace education reporter Nanette Asimov reported on Tuesday in the San Francisco Chronicle that the California State University system is withholding around $90 million in cash grants previously allocated to graduate students in the CSU system.

Graduate students across the 23-campus system began receiving financial aid notices this week and were astonished to see that the State University Grant that takes care of tuition for low-income students was missing. In its place was the offer of a federal loan at 6.8 percent interest.

2) Also on Tuesday, University of California officials announced a sharp increase in out-of-state student admissions to the U.C. system:

More than 23 percent of all those incoming freshmen will be out-of-state and international students who pay nearly three times more than California residents to attend UC.... The figures mark a big jump from last fall, when 18 percent of admissions were from out of state. And it's almost double the percentage of foreign and non-California residents who were admitted in fall 2009.

The common link to these two data points: California's increasing inability to fund its public university system. The CSU system has already weathered a 33 percent cut in its overall state funding -- $1 billion -- over the last four years, and faces another $200 million cut if Gov. Jerry Brown fails to convince voters to pass a state initiative authorizing a tax hike this November.

The UC system is in similar straits. Once upon a time, California gave every student who qualified for the UC system a completely free ride. Now the state pays only 11 percent of UC tuition costs. As a result, for in-state students, tuition has tripled over the last 20 years, to $13,200. But out-of-state students pay three times as much as that, a fact that has made them more and more attractive to admissions departments.

California's troubles paying for higher education can be traced all the way back to the passage of Proposition 13 in 1978, which made it extraordinarily difficult for the state to raise taxes. But California's s woes are by no means unique. In 2011, state funding for higher education dropped by $6 billion, or 8 percent nationwide. And with the federal government caught in the same vice grip -- an intransigent refusal to raise taxes for any purpose whatsoever -- there's little help that can be expected from Washington. In fact, the same graduate students who are getting their unpleasant mail from CSU this week are due for another unhappy surprise on July 1, when interest rates on their federal student loans bump up, a result of one of the cost-cutting deals that was part of the debt ceiling agreement one year ago.

All these numbers add up to another simple, straightforward truth: Quality higher education is increasingly available only to those who can afford it. So income inequality becomes educational inequality, and the stratification of American society into haves and have-nots continues apace. If we're looking for strategies on how to prosper in an ever more competitive global economy, this isn't it.