One woman's idea on how to counteract invasive ultrasound and sonogram rules: Hand out iPods at Planned Parenthood 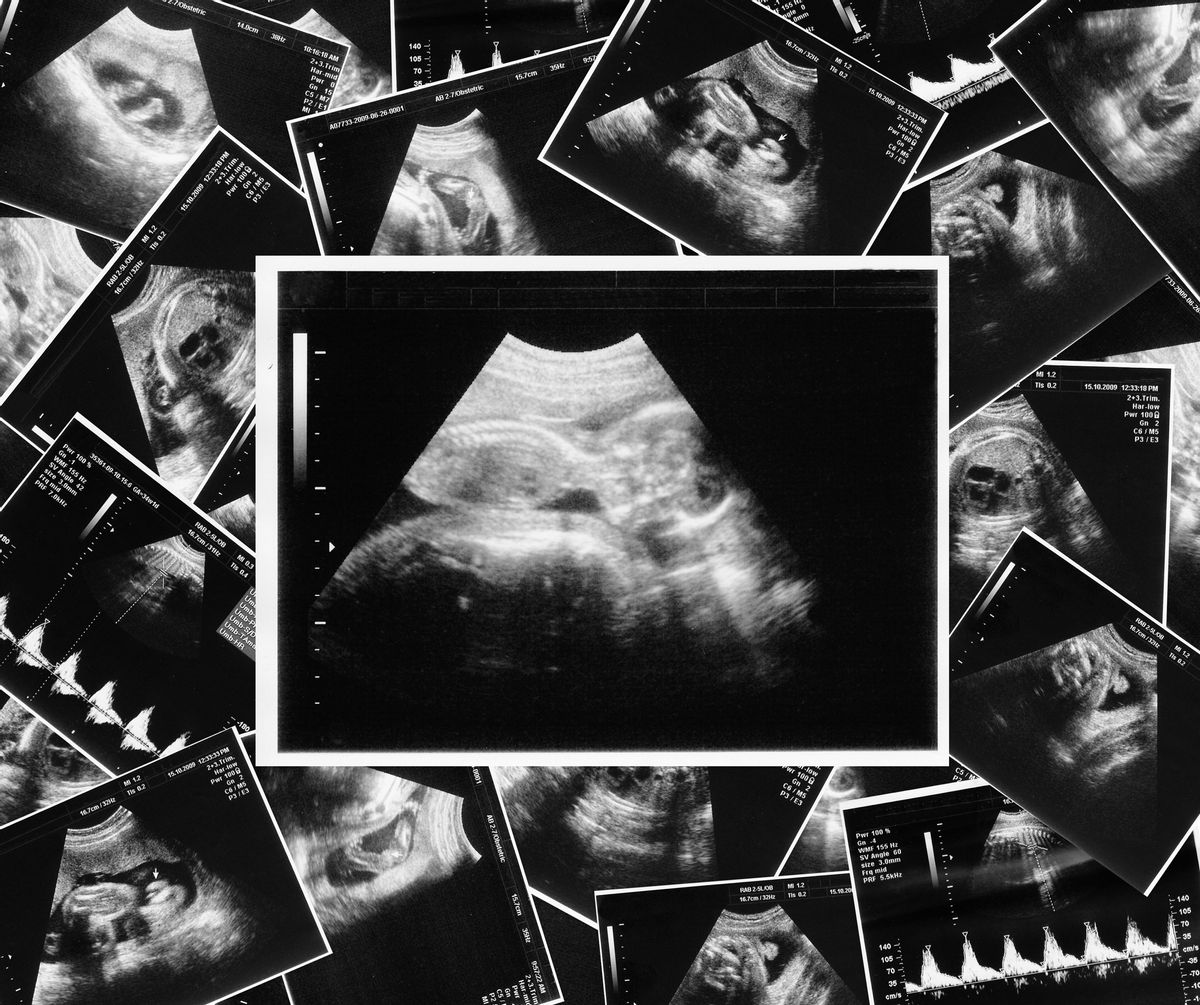 “I don’t know how you make anybody watch. You just have to close your eyes,” Pennsylvania Gov. Tom Corbett notoriously said of a now-shelved forced-ultrasound law in his state. Now one enterprising pro-choicer online has offered another option: Drowning it out with music.

Although it’s the transvaginal ultrasound laws that get all the attention, the true cutting edge of abortion restrictions is currently in place only in Texas, which not only mandates ultrasounds before abortion but also compels the woman to listen to a description of the sonogram and to a fetal heartbeat. (An attempt to get the law struck down on First Amendment grounds  -- both the woman’s and the doctor’s right not to be forced by the state to submit to ideological speech -- has so far failed, and the law is currently being enforced.)

Although there is technically an exception for cases of medical emergency, the regulations are still little-understood, as seen in a widely read account in the Texas Observer by Carolyn Jones, who had a second-trimester termination of a wanted pregnancy because of a genetic defect after that law took effect. One paragraph of that story in particular struck Denise Paolucci, 35. The doctor is quoted as saying, "I'm so sorry that I have to do this, but if I don't, I can lose my license," and then there’s this passage: “Before he could even start to describe our baby, I began to sob until I could barely breathe. Somewhere, a nurse cranked up the volume on a radio, allowing the inane pronouncements of a DJ to dull the doctor's voice. Still, despite the noise, I heard him.”

Paolucci had an idea. She’d just been offered an iPod at the dentist’s office to drown out the drill – why not have the same for women having abortions? She decided to solicit donations to buy iPods for all of the Planned Parenthoods in Texas that provide abortions so that women who don’t want to hear the state-sponsored script can have another option.

“Here is something that is utterly miserable for her to have had to go through, and now the state is putting all of these micro-aggressions piling on top of that,” Paolucci told Salon.

She contacted several Planned Parenthood branches to check that they would be up for her plan, and heard back from a few of them. Last night, she posted about the idea on her blog at Dreamwidth, the site she co-owns and helps run. “It took about nine hours, overnight, to reach the goal,” initially set at $1,060, she says. If there’s more interest, she’s looking for help in finding independent abortion providers in Texas who’d be up for it, and has encouraged her readers to donate directly to Planned Parenthood or to the National Network of Abortion Funds.

Paolucci sees the drive as a way to channel anger into something specific and attainable. “We can’t fix the big ones. I can’t go down to Texas and overturn this law, but I can donate and I have and I will,” she says. Of the current legislative climate, she adds, “Women always think that, OK, we’ve won this time, we can relax. I think this last year of the legislative agenda has proven pretty much beyond all doubt that no, we can’t relax.”