National Journal reports: Things are bad out in Real America

The crumbling of once-great institutions isn't to blame for middle-class decline and anger. Politicians are 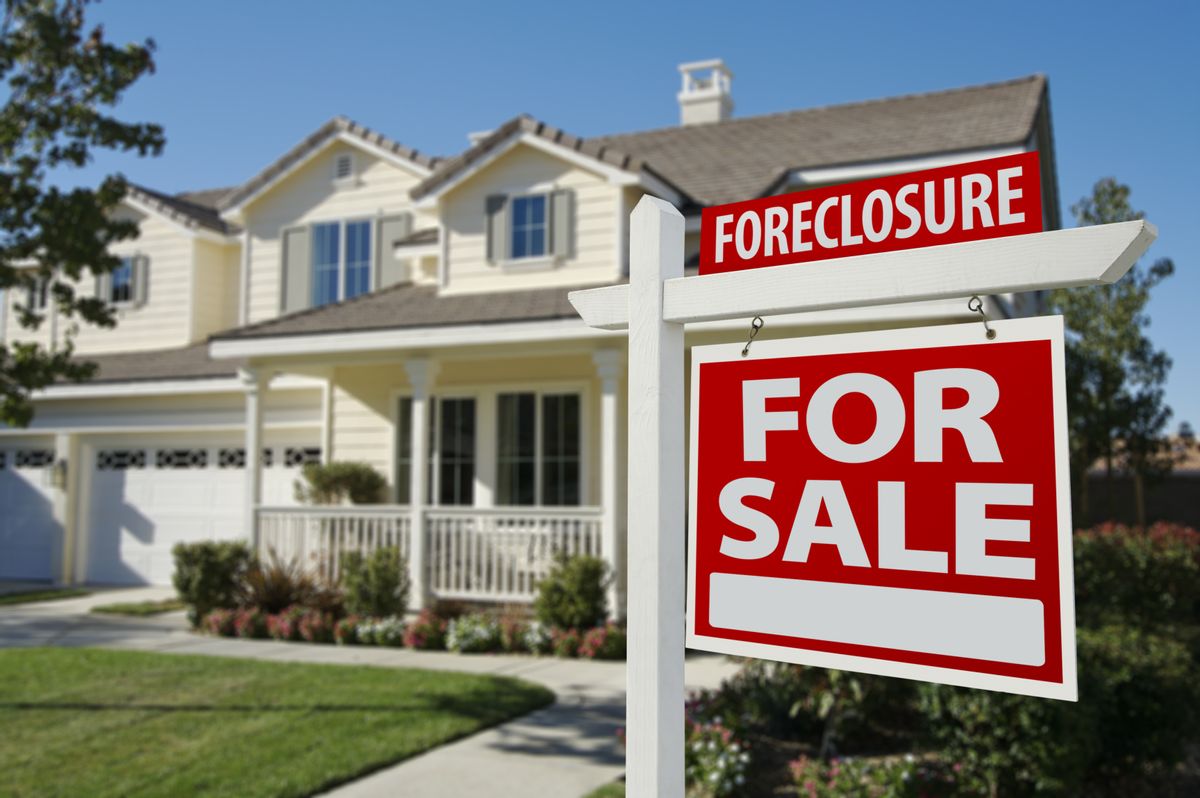 Ron Fournier, the editor in chief of the National Journal, and reporter Sophie Quinton have a story on hard times in Muncie, Ind., as a microcosm of the failure of American institutions as a whole.

It's a good piece. It's even an "important" piece, in the sense that the cloistered elites who run the country could learn something of the reality of life out in the country at large if this piece makes it to their desks. D.C.-based news organizations should report from "the rest of America" more often, because in Washington mass foreclosures and double-digit unemployment are usually seen as abstract problems slightly less pressing than the fact that Social Security will, decades from now, pay out slightly more than it takes in. (Joe Klein, who is basically a buffoon, returned from his stunt "2010 road trip" sounding suddenly much less buffoonish. Getting outside the bubble is often instructive.)

The piece is bookended by the story of Johnny Whitmire, a guy who was unceremoniously dropped from the rolls of the middle class by the Very Serious People In Charge of Things. His wife lost her state job. They fell behind on their mortgage. He applied for the Obama administration's mortgage modification program. His modification was canceled, Citi billed him for back payments, and his home was foreclosed on. Then he got a bill for not cutting the grass at the home his bank seized, because banks keep foreclosed homes in the names of their former owners to avoid liability issues.

So, Whitmire is angry. And he has every right to be.

Whitmire is an angry man. He is among a group of voters most skeptical of President Obama: noncollege-educated white males. He feels betrayed — not just by Obama, who won his vote in 2008, but by the institutions that were supposed to protect him: his state, which laid off his wife; his government in Washington, which couldn’t rescue homeowners who had played by the rules; his bank, which failed to walk him through the correct paperwork or warn him about a potential mortgage hike; his city, which penalized him for somebody else’s error; and even his employer, a construction company he likes even though he got laid off. “I was middle class for 10 years, but it’s done,” Whitmire says. “I’ve lost my home. I live in a trailer now because of a mortgage company and an incompetent government.”

Whitmire's life was ruined by a few specific "institutions": Mitch Daniels and the Indiana Republican Party, the finance industry as represented by the bank that decided to screw up his paperwork and seize his home, and the Obama administration, which failed spectacularly on mortgage modification efforts for a variety of reasons.

The piece as a whole lays blame for the sorry state of affairs in Muncie at the crumbling of institutions -- church, school, government -- but Whitmire is actually a victim of elites. It's elite consensus that loan modifications have to be limited and difficult for homeowners in order to preclude "moral hazard" and save banks from having to overexert themselves. Mitch Daniels, a leading GOP presidential contender among George Will-style Republicans, slashed state payrolls, in the name of fiscal responsibility. The sorts of people who pay for National Journal subscriptions are actually responsible for this guy's life going to hell.

Fournier and Quinton's piece goes on to describe the decline in various Muncie institutions: the mainline Protestant church dying as a corporate-inspired Megachurch thrives outside of town, some local government scandal involving improperly cast absentee ballots and an arrogant one-term mayor. The schools are apparently awful, in part because of elite-mandated testing regimes, more Daniels budget cuts, and, of course, because many of their most motivated students have been redirected to private-run and publicly funded charter schools. (Though as usual the awfulness of the public schools is simply stated -- there's no data or anything.)

But if we want to talk about how things got so bad for formerly middle-class people like Whitmire, the culprit is basically the financialization of our entire system of capitalism and the crippling of the labor movement; the slow death of the Mainline Protestant tradition doesn't really enter into it. Whitmire was screwed by a venal bank and betrayed by an administration that gave venal banks way too much leeway to screw people.

The National Journal advertises that their piece on "the solution" will run next, but I'm not entirely convinced they've nailed down "the problem."