From "Lolita" to "Looney Toons," the Blackwing has been used to create some of the world's most memorable art 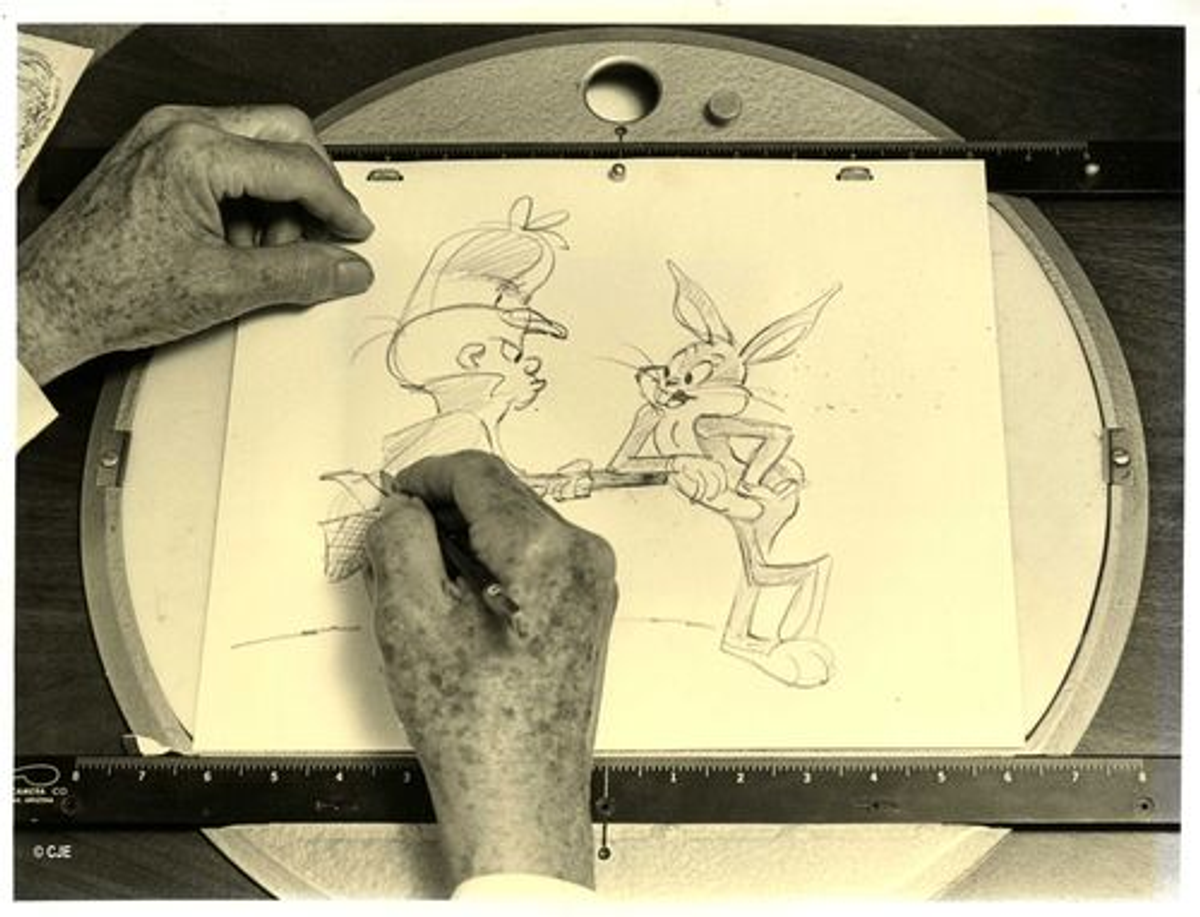 "I have found a new kind of pencil ― the best I have ever had. Of course it costs three times as much too but it is black and soft but doesn’t break off. I think I will always use these. They are called Blackwings and they really glide over the paper.” So said John Steinbeck, according to a Paris Review article (PDF) that pulled together quotations from the author over the course of his career. Steinbeck’s high praise for the Blackwing is just one notable voice in a choir of legendary figures.

In his autobiography, "Q," Quincy Jones explained how he composed “Suite to the Four Winds” by running all over Seattle, “working it out bit by bit on every piano I could find. That piece was the most valuable thing I owned. I carried it around with me every day, like money, scrawling on it, fixing it, changing it, carrying it under my sweater with a Blackwing No. 2 pencil in my pocket to make continual fixes.”

Discussing a stay in Los Angeles, converting "Lolita" from a novel to a screenplay, Vladimir Nabokov wrote of his days: “After a leisurely lunch, prepared by the German cook who came with the house, I would spend another four-hour span in a lawn chair, among the roses and mockingbirds, using lined index cards and a Blackwing pencil, for copying and recopying, rubbing out and writing anew, the scenes I had imagined in the morning.”

So what’s the story behind this fabled writing utensil? According to Charles Berolzheimer, the CEO of CalCedar and the primary instigator behind the pencil being relaunched, “It had two distinctive features compared to most other graphite pencils used for art and writing purposes in its era. It had a special formulation for its graphite core, which provided for a very smooth writing performance that was marketed with the slogan "Half the Pressure, Twice the Speed." The graphite performance was similar to Eberhard Faber’s premium Microtomic range of graded leads for artists and technical drawing purposes, but available only in one grade, which was never imprinted on the pencil or commonly disclosed. Additionally the Blackwing features a distinctive ferrule and eraser design with a removable and extendable block eraser that offered some improved utility vs. standard cylindrical erasers permanently fixed to the pencil.”

Eberhard Faber’s product left its mark, literally, on some of America’s most iconic 20th-century creative output, scrawled and smudged across scores, sketches and manuscripts. The company was bought and sold a couple of times starting in 1988 and while the Blackwing survived these transactions it eventually went off the market in 1998. On eBay, however, the pencils started selling for as much as $40. Fast-forward a few years: Enter Berolzheimer and Palomino, a division of CaliforniaCedar Products Co., “the world’s largest producer of wooden pencil slats,” according to the Palomino website.