Despite being witty and smart, much of the famed art director\'s work was never preserved 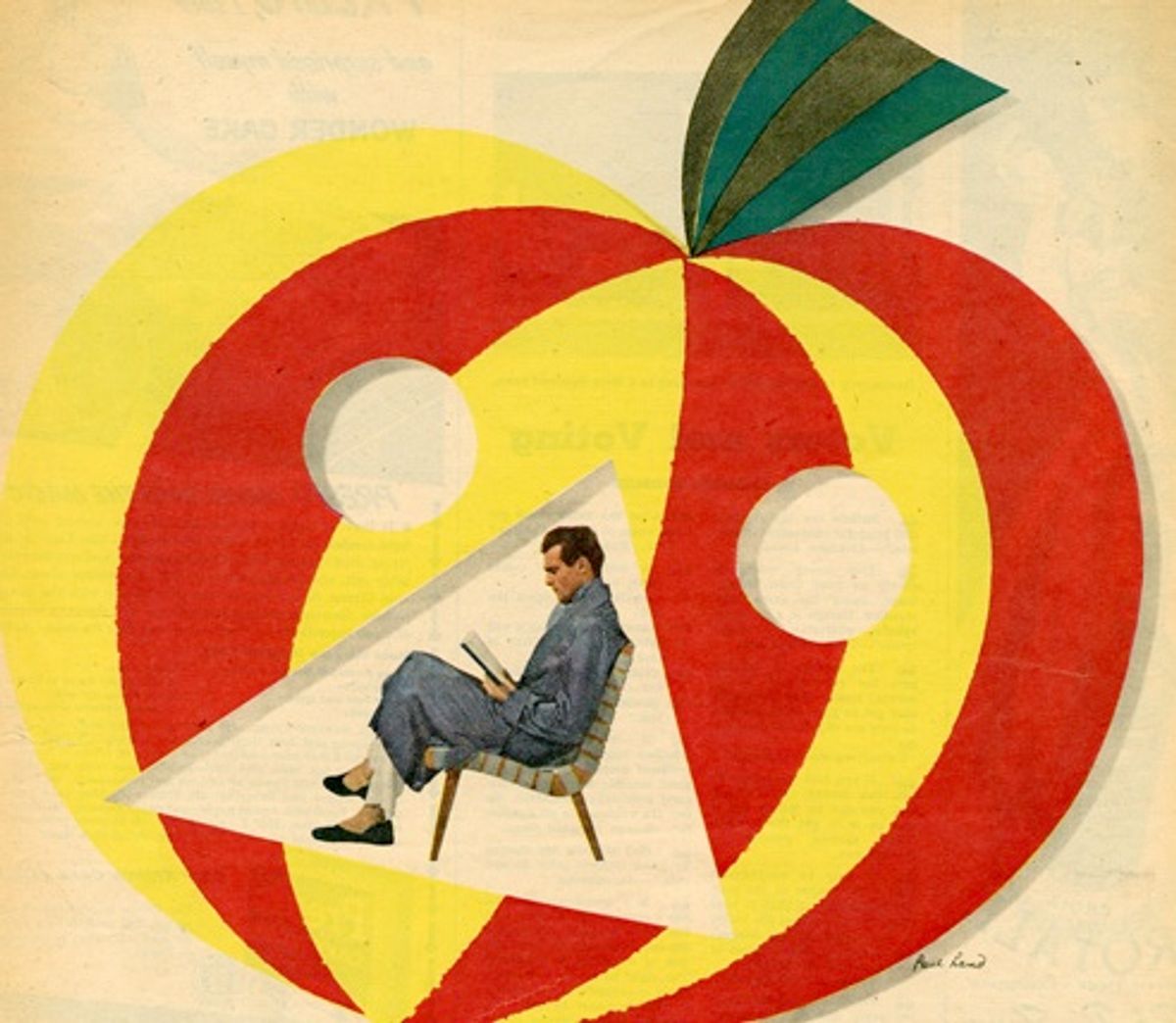 When Paul Rand was art director of the William Weintraub Agency in New York, he did scores of advertising campaigns, most with his distinct drawing or collage styles. Much of this work, though smart and witty, especially when compared to the heavy-handed advertisements in the late 1940s and early 1950s, was neither saved on film nor in original printed formats. When I was writing "Paul Rand" (Phaidon), I had only limited access to his Weintraub-era tear sheets, which were not in job bags like the work he did after leaving the agency. These ads for Shur-Edge knives and Stafford fabrics, printed on newsprint, appeared in the New York Times Sunday Magazine. One just has to look at the poor typographic ads on the verso side of these sheets to see how much better Rand's work was.

The Kaiser car image was a cover for one of their typical sales brochures. Rand also designed revolutionary advertisements that barely showed the new cars -- a no-no in the auto sales world. When unfolded, however, this brochure looks like any typical sales sheet and was obviously not done by Rand.

Thanks to Jim Heimann for this treasure of virtually forgotten Rands.

Salon is proud to feature content from Imprint, the fastest-growing design community on the web. Brought to you by Print magazine, America's oldest and most trusted design voice, Imprint features some of the biggest names in the industry covering visual culture from every angle. Imprint advances and expands the design conversation, providing fresh daily content to the community (and now to salon.com!) and sparking conversation, competition, criticism, and passion among its members.